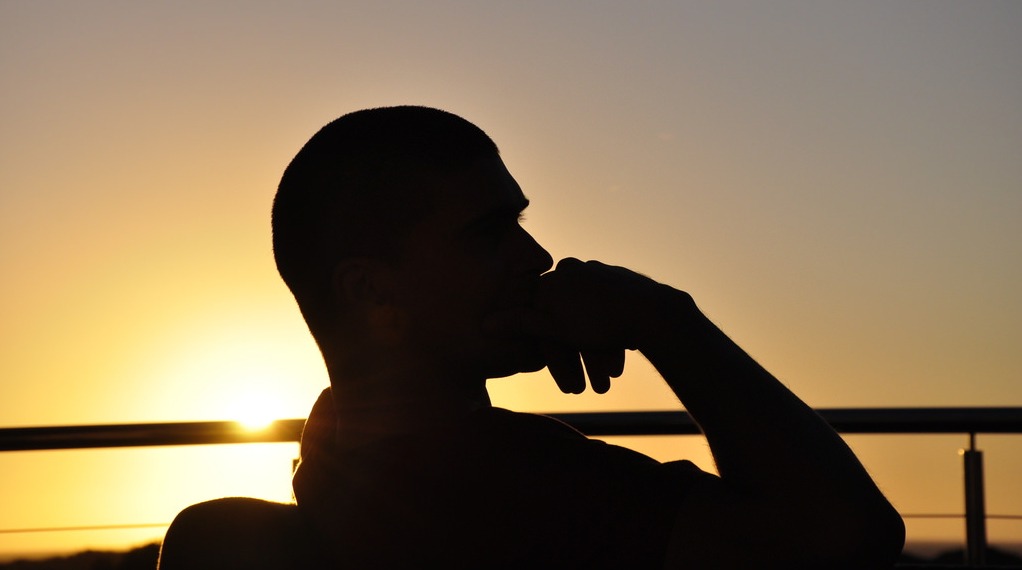 We would all like to think that when we do something with good intentions and act on those intentions, we are behaving as purely morally upright people. We may believe that we can easily discern when we (or others) act altruistically and when the opposite is true. However, our conflicted and flawed nature means this isn’t always the case.

This doesn’t mean we should fall into the trap of cynicism. What it does mean, though, is that we need a healthy dose of scepticism in order to illuminate our shortcomings and, in turn, better understand and empathise with others.

The Difference Between Cynicism and Scepticism

Cynicism and scepticism often get conflated, although they are quite different. Cynicism, as commonly understood and distinguishable from the ancient Greek philosophy of Cynicism, can be defined as a general distrust and disparagement of the motives of others. The cynic believes that people are primarily motivated by self-interest and so we should always be doubtful about the apparent goodness of human motives and actions. You could be cynical in this regard to personal interactions and in the context of larger institutions, such as the political and religious.

The cynic is someone whose outlook is habitually scornful, pessimistic and negative. While there is certainly some truth to the notion that we should be wary of the sincerity of people’s motives, the danger of a cynical outlook is that we will constantly navigate the world and our interactions with people using a negative filter. The cynic’s views are overly distrustful, scornful, contemptuous and pessimistic. And this can suck the joy out of life and spoil our relationships.

Being sceptical, on the other hand, can allow for disbelief of the sincerity of people’s motives and actions without rejecting the world. The sceptical worldview aims to gain a truer understanding of how things are, while cynicism sees the world through a negative lens that masks the nuance, complexity, positive value and sincerity of human motives that really do exist. The cynic’s negative filter creates a bias that makes it difficult to accept new evidence that challenges their standpoint, something that is the hallmark of scepticism. As the comedian Stephen Colbert puts it:

Remember, you cannot be both young and wise. Young people who pretend to be wise to the ways of the world are mostly just cynics. Cynicism masquerades as wisdom, but it is the farthest thing from it. Because cynics don’t learn anything. Because cynicism is a self-imposed blindness, a rejection of the world because we are afraid it will hurt us or disappoint us. Cynics always say no. But saying “yes” begins things. Saying “yes” is how things grow. Saying “yes” leads to knowledge. “Yes” is for young people. So for as long as you have the strength to, say “yes’.

Scepticism can offer some interesting insight into the human motive of judging others, as well as shed light on why some people become so cynical. If, for example, you tend to negatively judge others and are always complaining about the selfishness, greed, meanness, narrow-mindedness and nuisances of the people around you, you may come away believing that this is just what people are like. But while the cynic will be resistant to challenge this worldview, the sceptic will want to question it. Why are you so irritated by people?

In psychology, ‘projection’ is a notion that describes our tendency to harshly judge others in order to avoid facing our own faults, circumventing the discomfort of realising our own darkness. It’s a self-defence mechanism that turns other people into the embodiment of what most irritates us about ourselves. Thus, the cynic may be someone who has so successfully steered cleared of self-examination that they mistakenly believe they have a clear vision of the world when in reality they are unconsciously seeing the projection of themselves in other people.

This isn’t to say that you can’t also be cynical of yourself. After all, if you believe that we should distrust the apparent goodness of human motives, then the cynic should distrust himself or herself as well. Nevertheless, remaining sceptical is still preferable because it doesn’t set the default to suspicion, where we distrust ourselves too much, leading us to be fed up with – and miserable about – ourselves. Casting doubt on the sincerity of our motives and those of other people without judgement can be healthy and elucidating.

A sceptical outlook should encourage us to be much more balanced and nuanced about the nature of human motives. For example, research indicates that moral outrage can be self-serving – we feel and express it in order to assuage our own feelings of guilt and strengthen our conception of ourselves as morally respectable people. However, not all instances of moral outrage are self-interested, insincere and only for show.

We may, of course, notice times when compassionate words and acts of altruism are – when we scratch beneath the surface – also, or primarily, ego boosts. But it would be simplistic and misguided to conclude that some examples of less-than-noble motives, therefore, mean that humans are predominantly self-serving and egotistical. Examples of genuine kindness and compassion are everywhere. It may be difficult to see this when we’re watching the news and inundated with people’s abject wrongdoings, but a balanced and evidence-based perspective can help to avoid the trap of despondency and hopeless disillusionment that the cynic will fall into.

Scepticism towards human motives can be healthy – and desirable – so long as it remains grounded and directed at oneself for the purposes of self-improvement. We should always be questioning the way that we think, speak and act towards ourselves, and those around us. By doing so, we can unearth hidden meaning and fruitful opportunities for growth.