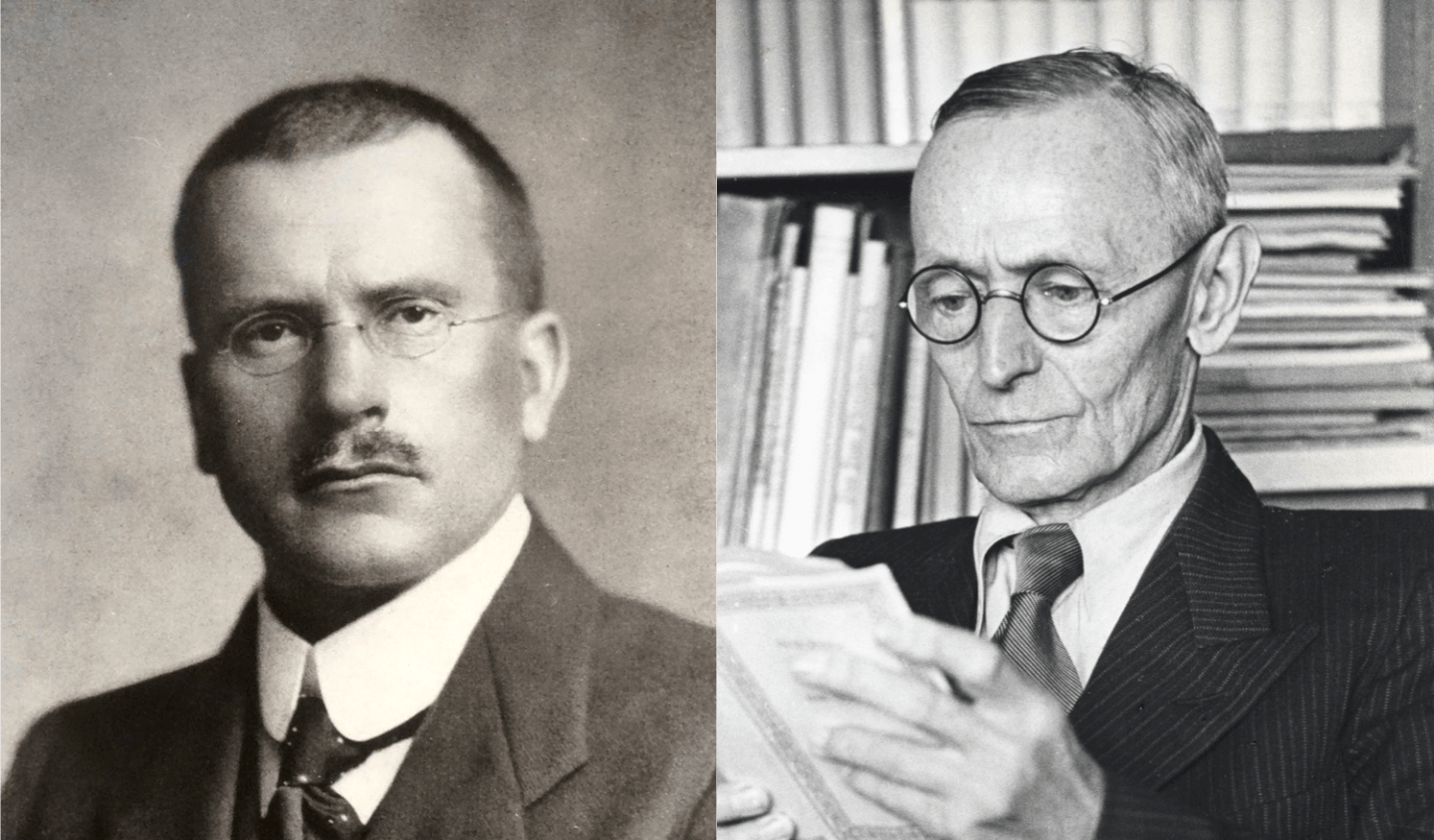 The Swiss psychoanalyst Carl Jung and author (and fan of Jung) Hermann Hesse have explained why other people irritate us so much. This is conveyed in quotes from the two:

If you hate a person, you hate something in him that is part yourself. What isn’t part ourselves doesn’t disturb us. – Hermann Hesse

Everything that irritates us about others can lead us to an understanding of ourselves. – Carl Jung

If someone says or does something that appears selfish or rude – that makes us angry and frustrated – Hesse and Jung say that there is something about this experience that can teach us more about ourselves.

This is not to say that other people don’t behave immorally and that our judgement about such behaviour is completely unfounded. What Hesse and Jung are getting at is that our emotional reaction – be it irritation or hatred – to perceived weaknesses in others reflects something going on inside of us.

Psychological projection is a well-known self-defence mechanism. It involves projecting our own insecurities, flaws and weaknesses onto others. When we strongly judge someone else to be rude, selfish or stupid, we may, in fact, be doing so in order to avoid confronting these characteristics in ourselves.

In Jung’s work The Phenomenology of the Self he talks about the ‘shadow’ – the unknown, dark side of the personality.

It is dark because it is instinctive, irrational and primitive – consisting of impulses such as lust, power, greed, envy, anger and rage. But it is also a hidden source of creativity and insight. Recognising and integrating the shadow aspect is essential for psychological health – a process called individuation.

The shadow is also dark because it is obscured: the light of consciousness does not touch it. According to Jung, we repress these dark aspects of the unconscious mind, which makes them prone to projection. As he writes:

These resistances are usually bound up with projections.

No matter how obvious it may be to the neutral observer that it is a matter of projection, there is little hope that the subject will perceive this himself.

As we know, it is not the conscious subject but the unconscious which does the projecting. Hence one meets with projections, one does not make them. The effect of projection is to isolate the subject from his environment, since instead of a real relation to it there is now only an illusory one. Projections change the world into the replica of one’s own unknown face.

It is often tragic to see how blatantly a man bungles his own life and the lives of others yet remains totally incapable of seeing how much the whole tragedy originates in himself, and how he continually feeds it and keeps it going.

It is not the person or the behaviour which bothers us, but our reaction to it. We can use this reaction as a tool for self-reflection, to find out why this hatred and irritation exists.

At some deep inner level, we know that all people are essentially the same. There is no ‘other’. There’s a ‘we’ or ‘us’ that has been manifested in different bodies, with different points of view. The English Christian reformer John Bradford is allegedly quoted as saying: “There but for the grace of God go I”. The quote has been open to different interpretations, but in the relevance of this discussion, clergyman Edward Bickersteth notes in A Treatise on Prayer:

The pious Martyr Bradford, when he saw a poor criminal led to execution, exclaimed, “there, but for the grace of God, goes John Bradford”. He knew that the same evil principles were in his own heart which had brought the criminal to that shameful end.

Bradford recognised the evil – the shadow aspect – in him that led someone else to commit a crime and be executed as a result.

From a slightly different perspective, there are circumstances outside of our control – such as where we’re born, how we’re raised, traumatic events, and so on – that can set two people on two very different life trajectories. If Bradford had been born in the criminal’s shoes, would he be the one waiting for execution? It’s a difficult question to answer, but still, they share something very human in common – the freedom to make decisions. And it is this shared trait which means that he could have committed the crime.

We are capable of doing what disturbs us. And this is the crux of the matter. It should disturb us because it forces us to confront the shadow aspect that is shared by everyone.

Being irritated by someone else can be used as an opportunity to closely examine our reaction; to see what it reveals about our shadow, and ultimately, ourselves.