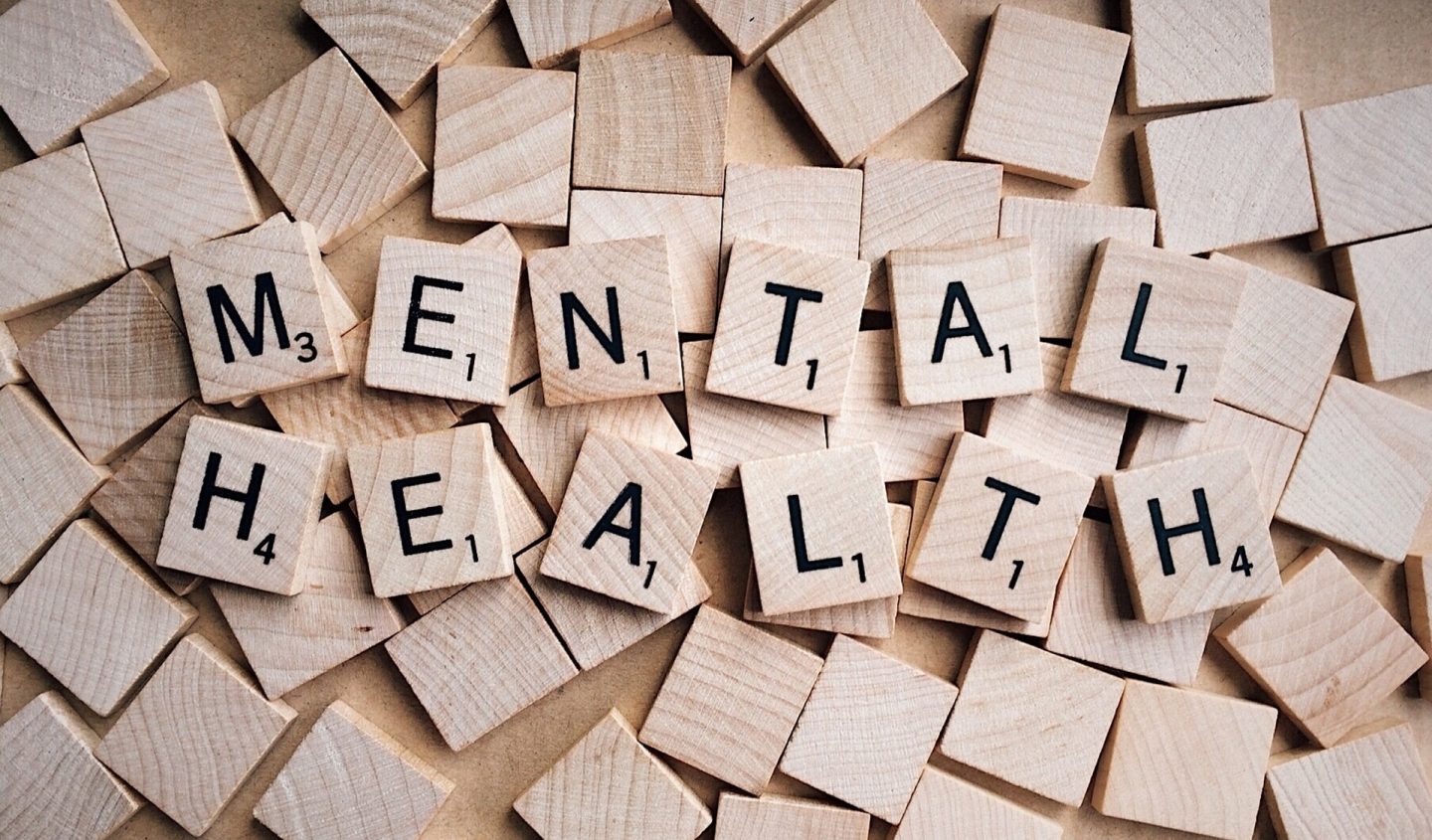 Socialising is key when it comes to living a healthy life, especially for people who suffer from a mental illness. People who have depressive tendencies may feel like they do not belong anywhere, that they are not worth anyone’s attention and might even refuse the care and love of family and friends.

Even though research shows that people who suffer from depression are likely to react more strongly to social interaction, partaking in social activities does more good than bad. It alleviates feelings of anxiety and isolation while giving the individual the opportunity to form new social bonds, as well as strengthening preexisting ones. Here are a few benefits of a healthy social life for people living with a mental illness.

Mental health problems have a huge impact on one’s lifestyle. Every facet of daily life is affected, from employment, family relationships to financial stability.

For depressed individuals, real-time socialisation might prove difficult because, as research shows, they react more strongly to them, no matter how positive or negative they were.

At their core, humans are equipped with a strong physical and mental need to bond and connect with others. That is why when there is a lack of human contact, the chances of strokes and heart disease increase. Loneliness, for example, is as serious a health risk as lack of exercise, smoking, and obesity.

Speaking of physical health, socialising greatly improves it by strengthening the immune system. Elderly people benefit the most from this, as frequent and healthy socialising protects them from diseases such as colds and the flu.

Mental illness is a slippery slope that if left uncontrolled, could branch into other issues. Socialising, in general, is good for your brain health. Socialising plays a crucial role in the development and growth of an individual because it keeps the mind occupied by real, tangible thoughts and it can prevent other insecurities and dark thoughts from seeping in. For most problems, the solutions can be found by dialoguing with other people.

The elderly are especially prone to mental illness because many of them isolate themselves after the death of a spouse or their children leaving home. Because of this, they lose interest in forming new connections.

But connecting with other people is what strays us away from developing mental illnesses in the first place. As long as we fully communicate our needs, strong, supportive friends and families can offer practical advice on how to deal with certain issues, while giving us the opportunity to feel vulnerable (in a good, human way) and emotional.

Seniors should be more informed about the benefits of socialising. People who connect with others, whether by going out for dinner, playing a board game or engaging in other group activities perform better on tests that measure cognitive skills and memory acuity. In fact, it can even improve their schizophrenia test scores and lower the risk of dementia, a widespread mental illness among the elderly.

Pete Davidson, an upcoming millennial comedian who is currently a cast member at Saturday Night Life, revealed in 2017 on the WTF With Marc Maron podcast that he suffers from borderline personality disorder. His father was a New York City firefighter who died during the rescue operations right after 9/11. He cites frequent socialisation and the support of friends and family as being key to his well-being and management of the illness.

Socialising Provides the Tools to Confront the World Effectively

When we are alone and vegetating, the inactive brain has a tendency to fill in the gaps with whatever fragments of old insecurities and past negative experiences it can draw from within. Work deadlines and even calling the bank or going out to pay the bills can trigger deep feelings of anxiety and panic, which can greatly affect someone’s quality of life.

Socialising is the perfect opportunity to fully grasp the ins and outs of daily life and adjust your behaviour accordingly. We are all exposed to the minutiae of daily life, and it can become quite overwhelming at times.

By frequently interacting with a wide variety of people, we can learn their mannerisms, personalities, how they think and how they feel about something in particular. By understanding how people operate and react in a diverse array of social situations, self-esteem receives a great boost. It can provide models of behaviour, examples and demonstrate that no person is better than another. We are all prone to awkward interactions, personal failure and embarrassing moments. Shyness is another thing that can be alleviated by partaking in social contexts, as well as hesitance and insecurity.

There is no doubt that socialising is beneficial to mental health, especially for individuals with mental illnesses. By avoiding social isolation, we can learn how to operate in society and deal with various day to day situations in a mature and balanced way. Physical health is also improved because forming bonds boosts the immune system. Moreover, researchers have demonstrated that socialising not only prevents mental illnesses from appearing but can actually help manage them and prevent others from occurring.

Alex Moore is a psychology undergraduate interested in the social aspects of mental illness and how they can improve lives.

Coping With Stress and …