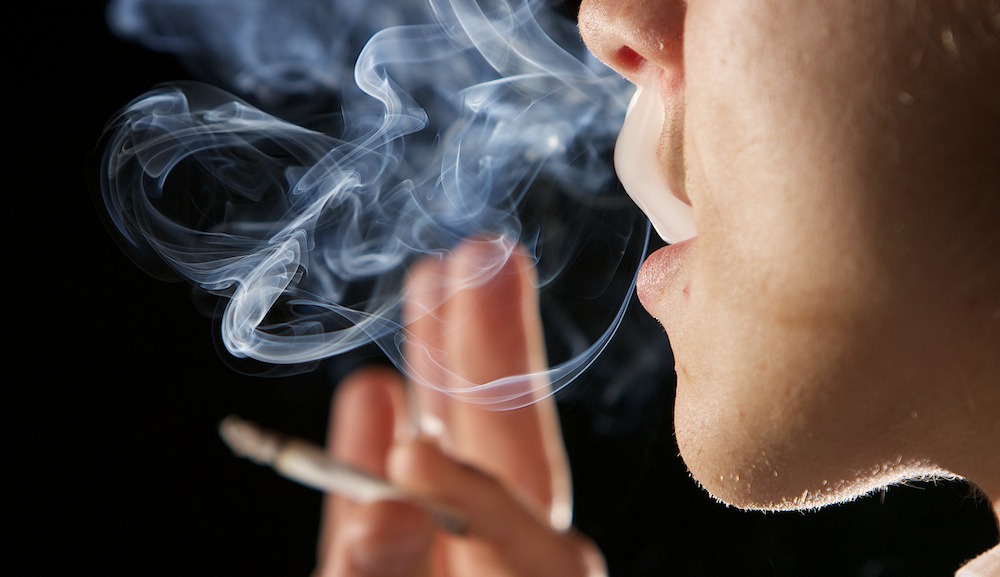 Having control of one’s body and one’s mind – also called self-ownership – is, I believe, the most basic human right anyone can have. Mill summed up it nicely in On Liberty: “Over one’s mind and over one’s body the individual is sovereign” – although he did (rightly so) allow for exceptions involving actions which harm others. The assumption that someone’s physical body and consciousness is their private property is the most compelling counter-argument against the prohibition of drugs. Even if the forces behind prohibition are not designed or intended to violate self-ownership, it is still violated as a consequence of prohibition.

The government can (and has) tried to undermine this fundamental right in other areas which involve lifestyle choices. Self-ownership always seems to be traded in for other values, such as security or public health. The mistake is assuming that these other values can trump self-ownership. They can’t.

Back in January, the shadow health minister, Diane Abbott, wanted to give local authorities more power to ban the spread of chicken shops and fast food outlets. This was all in the name of protecting our health and preventing obesity, especially among children. However, what someone chooses to put in their body is of no concern to the government – our body does not belong to them. If someone makes a free and conscious choice to walk into a chicken shop and eat an unhealthy meal, then they should be allowed to. That service and that choice should not be regulated by the government. Even if these measures did protect children’s health (which I doubt it would) the majority of responsible adults would still be discriminated against as a result.

Diane Abbott is also in favour of minimum pricing for alcohol (a 50p per unit minimum) as a way to curb the selling of cheap alcohol in corner shops near schools. Not only would this discriminate against and punish responsible, adult drinkers, it would negatively affect the poor the most (since they would be denied the choice of having a drink at all). Abbott also supports Tory MP Claire Perry’s suggestion to instigate tighter controls on children’s access to the internet – a suggestion which David Cameron is trying to make a reality.

Graham Hancock, better known for his books on alternative history (such as Fingerprints of the Gods) and on ayahuasca (such as Supernatural) maintains that sovereignty over consciousness is fundamental. From his recent TED talk, The War on Consciousness (which was later taken down from the TED website due to its controversy), he said:

Hancock also made this salient point and applied to the war on drugs in an interview for Know Drugs. Elsewhere, Hancock has made similar arguments; on the Joe Rogan Experience podcast, he said, “I believe that the sovereignty of the adult over his or her own body and his or her own mind trumps everything else. We must have the right to make our mistakes.” Mill made a similar point in On Liberty. If we are not able to make mistakes and learn from them, then we will never fully mature as intellectual beings.

Hancock says that it is a grotesque abuse of our human rights if we can get sent to prison for exploring our own consciousness. It is a violation of our right to privacy. This is why he opposes the ban on psychedelic drugs because psychedelic drugs are used by many people use to explore and alter their consciousness. Terence McKenna has argued persuasively how absurd it is that the psychedelic experience is an illegal experience. These altered states of consciousness can also carry benefits, in terms of changing one’s thought patterns and generating new ideas through a shift in creative and imaginative thinking. Not to mention the therapeutic potential of these drugs as well. By prohibiting these mind-altering drugs, we can view the government as invading our private sphere of consciousness (which must, by definition, belong to us alone).

Douglas Husak, a critic of drug prohibition, points out inconsistencies in the law which make it a crime to ‘take something’ in order to change how you think. For example, the Californian criminal statute regarding nitrous oxide makes it a criminal offence for anyone to “breathe something in order to change their mental processes.” The person who wants to change their thought processes by ingesting a substance does not appear to be harming others any more than someone who changes their thought processes by meditating, reading a book or bungee jumping. Husak, in his book Drugs and Rights, argues that since our minds are first and foremost our own property, it should be a basic right that we can “regulate the ways in which the mind processes the sensory data it receives from the world.”

Jefferson pre-empted Mill’s ‘harm principle’ when he said, “The legitimate powers of government extend to such acts only as are injurious to others.” John Locke, one of the founders of classical liberalism, also emphasised that “no man can be forced to be…healthful” (from A Letter Concerning Toleration). We should recognise the sovereignty over our body and our consciousness as a fundamental human right and oppose any government proposal which would work to undermine it.