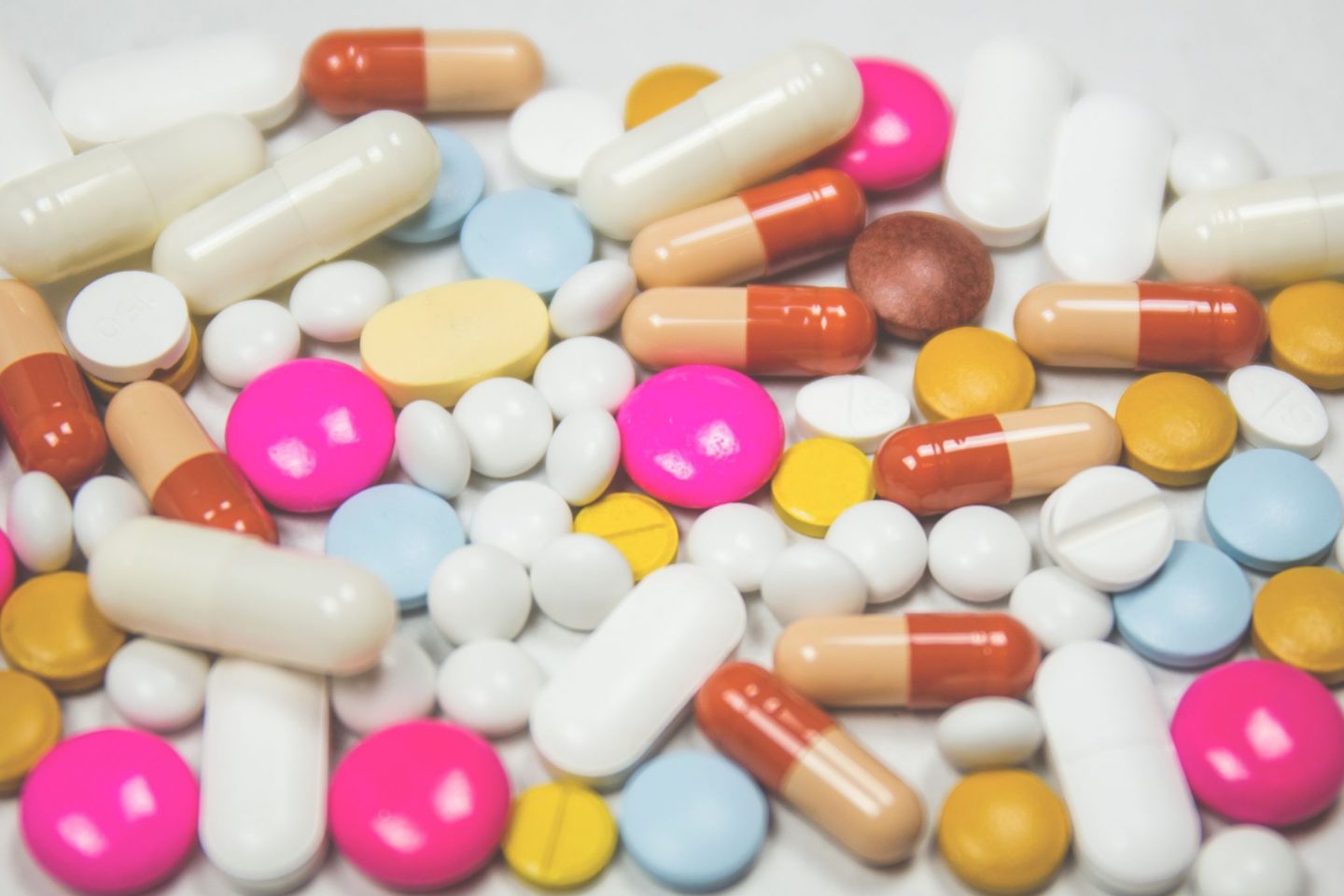 So it seems that the use of the ‘smart drug’ modafinil is on the rise. Of course, we must take into account the flawed nature of the Tab survey – the survey asked ‘Do you use study drugs?’ and obviously, those who do use these drugs are more likely to reply to the survey than those who don’t. That said, even if the Tab survey doesn’t accurately portray the true extent of modafinil use, more and more university students seem to be willing to use modafinil, and other ‘smart drugs’ (such as Ritalin), during revision periods especially. These drugs are easier to purchase than ever, what with the rise of online vendors and the rising popularity of Silk Road and other online black markets.

The fact that many students have seen other students use smart drugs to enhance alertness, concentration, cognition, memory and reduce tiredness, without any obvious ill-effects, means that there is a culture in which the temporary use of these drugs is acceptable. Indeed, evidence supports these claims of cognitive enhancement. If you take modafinil once every so often in order to power through an essay – or even weeks at a time during a revision period – is this really so bad? For many students, apparently not.

Alongside the rising use of modafinil and Ritalin among university students is the rising popularity of other nootropics (which refers to a drug, supplement, isolated nutrient or food which purports to improve mental functions such as cognition, memory, intelligence, motivation, attention and concentration). One of the leading companies offering nootropic substances is Onnit. Their most marketed nootropic supplement is Alpha Brain. But what exactly is Alpha Brain? Alpha Brain contains various ingredients which together are claimed to provide a “fully-balanced nootropic”, offering increased mental drive, focus and even lucid dreams!

Before you jump to the conclusion that this is another New-Age herbal remedy and that the people at Onnit are simply clever marketers, there is some real science behind the efficacy of Alpha Brain. A clinical double-blind trial found that after 6 weeks the supplement improved scores on neuropsychological measures. But, as the authors admit, the small sample size calls for further research before generalisations can be made. Still, the results are promising. Alpha Brain also seems relatively safe, based on the known side-effects of its individual ingredients.

The long-term safety of modafinil, on the other hand, has not been established. Research so far points to potential harms associated with the risk of addiction and the interruption of the normal wake-sleep cycle. Modafinil causes a rise in dopamine in an area of the brain called the nucleus accumbens, in the same way as cocaine. While classification of modafinil as an addictive drug is controversial, the fact that it acts like cocaine in the brain suggests it could have the potential for abuse. There is evidence that sleep deprivation induces stress responses and impairs immune function. Since the use of modafinil is associated with increased wakefulness and the disruption of sleep, its habitual use could, therefore, have long-term negative effects. As it stands, though, no real problems have been identified with the sporadic use of modafinil, which is how most students use it.

The implications of nootropics such as modafinil and Alpha Brain are very interesting. If they prove to be safe and effective, with Alpha Brain proving to be the safest so far, then they have the ability to improve performance – in innumerable areas of life – without physical and psychological risks. This kind of cognitive enhancement does, however, carry with it many ethical issues. Many believe, for example, that taking a drug like modafinil for studying is cheating because the student has an unfair advantage over other students who aren’t willing to take the drug. But is it really cheating? Can taking modafinil not be viewed as a beneficial lifestyle choice, such as improving one’s diet, doing more exercise or practising meditation? After all, these are activities which can also boost cognitive functioning.

On the other hand, the critic of smart drugs may reply that these other activities involve effort, so it is fair that the student receives a reward for putting in this level of effort. In that case, would taking a vitamin supplement – aimed at improving mental functions – not also be considered cheating, simply because it requires less effort than exercise? I think rather than cynically view taking smart drugs as cheating, we should focus our attention on the great potential this has for improving the general intelligence of humanity as a whole and the ethical implications this has for certain professions.

For example, one study found that fatigued doctors could better perform complex tasks with the cognitive enhancement induced by modafinil. If smart drugs have the potential to make doctors better at their jobs, do they not have a moral and professional obligation to use such drugs? As Thomas B. Roberts speculates in his essay Surviving and Thriving With Psychotechnologies (2008):

As the use of smart drugs continues to rise, especially ones established to be safe and effective, these sorts of ethical questions will continue to surface. There are many other ethical issues surrounding the use of modafinil, especially since it is used for non-medical purposes the most by young people; those aged 18-25. Recent research suggests that the brain continues to mature until your late 20s, so the long-term effects of this drug on the brain are unknown. If students feel pressured or coerced to take these drugs in order to compete with other students taking them, then they could be jeopardising their health. Then again, the same could be said of all stimulants. The same level of worry and concern does not reflect the prevalence of caffeine use among young people, for example. This does not mean we should neglect the potential risks of either, just that we need to treat all these nootropic stimulants with the same level of careful consideration.

Another ethical issue with these nootropics is that they could increase social inequality since not everyone would be able to afford them. And those who would be able to use them regularly would out-compete those who can’t afford to use them regularly or not even at all. Many view this as unfair and worry that it could lead to a dystopian society where the wealthy will continue to cognitively enhance themselves, while the poor fall behind. While bioethicists debate these important questions, students will continue to use these drugs. Perhaps in the future smart drugs will only be prescribed to those whose mental health could be saved; people with neurodegenerative disorders such as Alzheimer’s. But if further research dispels any concerns about the health risks of smart drugs, then we could see them become an integral part of our progression as a species.