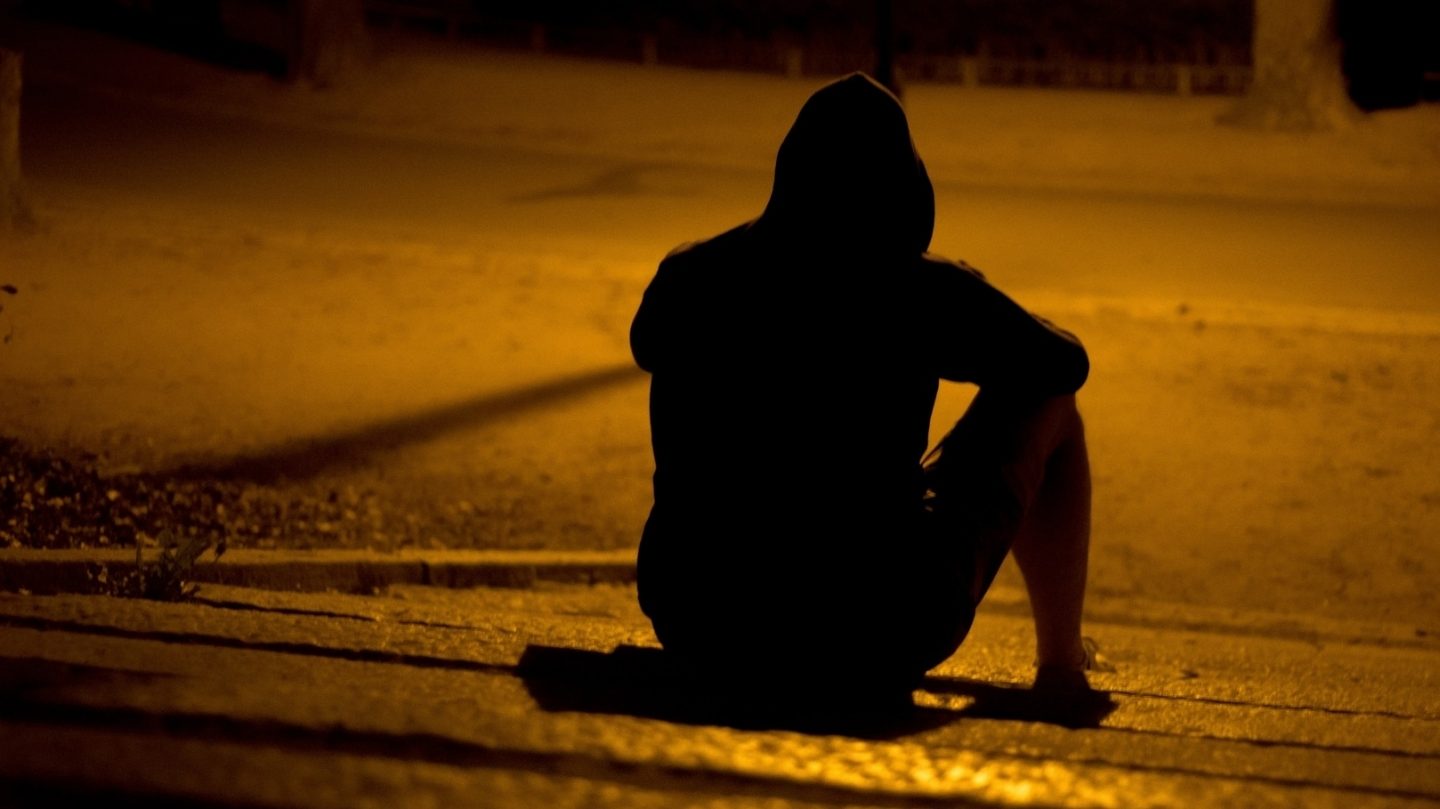 The Austrian psychiatrist Viktor Frankl argued that many people in the general public are experiencing what he called an ‘existential vacuum’: the belief that life is without meaning. He furthermore believed that this sense of a lack of meaning was the root of many of society’s ills, including the problem of drug addiction.

Many kinds of addictions are on the rise, all over the world. With Frankl’s outlook in mind, this would suggest that the existential vacuum – this profound emptiness – is likewise a growing problem. For Frankl, meaning is a fundamental and human drive, with psychological health depending on obtaining it and the opposite deriving from its absence. Frankl was therefore an existential therapist, as he focused on how mental health was entangled with the key existential issue of meaning.

A feeling of meaninglessness – in one’s personal life, life in general, or the world’s affairs – can drive addiction for two different but often related reasons: firstly, an addiction is an attempt to fill up the dark, cavernous pit that is meaninglessness, and secondly, addiction is a way to relieve the pain of depression, which meaninglessness often causes and fuels. The behaviour or substance of choice also provides positive feelings which are lacking in depression and which a meaningful life would naturally create. The numbness has to be alleviated in some way.

When depression is based on an existential theme like meaning, it is known as existential depression. With symptoms of depression also on the rise in society, it is worth asking whether this increased depression is existential in nature and if so, then rising drug addiction may be the understandable response from sufferers. Addictive behaviours and drugs are easy, simple, and reliable forms of relief, albeit destructive at the same time.

But meaninglessness and a lack of purpose is not the only existential issue that can drive substance abuse and addiction. There is also the existential problem of isolation. This is one of the four ‘ultimate concerns’ identified by the existential psychotherapist Irvin Yalom, with meaninglessness, death, and freedom being the other three. As an innately social species, we crave human connection and suffer greatly when we don’t have it. Unfortunately, in contemporary society, large swathes of the population feel atomised, separate, disconnected, and painfully alone. Just like depression and addiction, loneliness is a growing problem, although some groups seem more susceptible to it than others, such as the young, the mentally ill, heavy social media users, and the elderly.

Feelings of isolation can lead to drug addiction for similar reasons as meaninglessness does: firstly, the addiction is an attempt to give the individual that feeling of connection that he or she craving, either in terms of positively connecting with themselves or with others; and secondly, addiction is a way of managing the emotional pain that follows from disconnection (when you are either feeling cut off from yourself or from others). The author Johann Hari underlines the link between disconnection and addiction in his book Chasing the Scream (2015): he argues that the opposite of addiction isn’t sobriety, it’s connection. When we feel connected to ourselves, we are aware of what we are truly like as a person, we understand our needs, and we feel compassion, warmth, and kindness towards ourselves. When we are connected to others, we understand and empathise with them, and they relate to us in the same way. The more we cultivate both kinds of connection, the less prone we will be to addiction.

There are many solutions to the existential issues of meaninglessness and disconnection. The first and foremost thing might be joining rehab if the addiction is serious enough that it can’t be tackled on your own. A medically supervised detox is often the first crucial step in recovery. Rehab centres can also offer one-on-one coaching and group therapy sessions. These sessions are an opportunity to explore existential issues like meaninglessness and isolation in an open, non-judgemental, and empathetic space. This very act of expressing oneself honestly can itself help to foster meaning and connection.

A therapist can also take an existential approach in their practice, helping you to find a meaning or purpose that is personally fulfilling. Focusing on and living out a meaningful life makes addictive substances and behaviours less tempting, or not even tempting in the slightest. By focusing on your human needs, rather than simply on kicking a habit, you will be far more resistant to patterns of addiction.