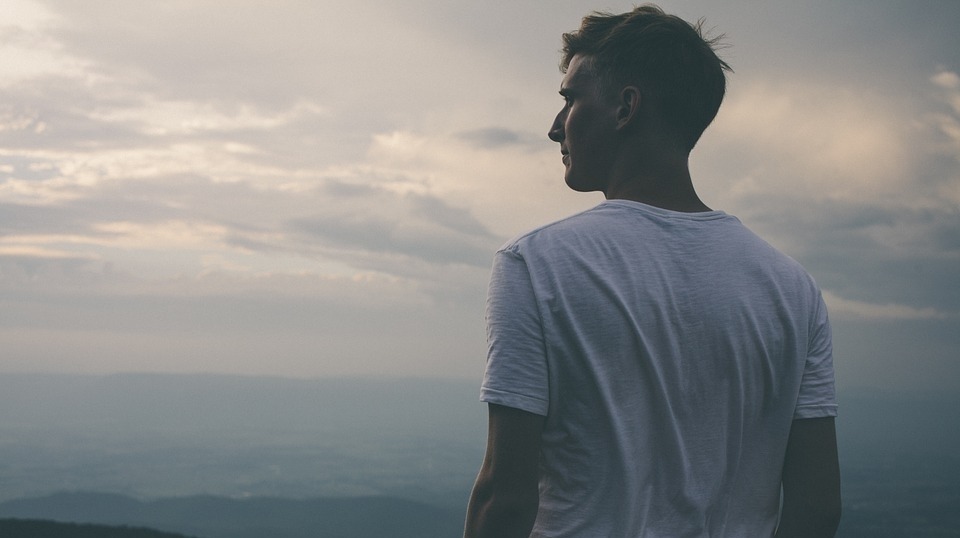 Something that I have learned in my attempts to recover from depressive episodes is the vital importance of self-discipline (the ability to make yourself do things that benefit you even when you don’t want to do them). Indeed, the willingness to create a routine of healthy habits – and to be unwavering in sticking to that routine – seems to be one of the most reliable ways to aid mental health recovery. That’s been my experience, anyway. However, my attempts to stay disciplined often fail, which is normal during a bout of poor mental health. Depression, for instance, often involves inactivity, apathy, a depletion of motivation and energy, procrastination, and chronic indecision. I’ve experienced all of these traps.

But while these hiccups make it tempting to forgo any future attempts of enacting self-discipline, perhaps out of the conviction of inevitable failure and backtracking, this doesn’t mean self-discipline should be given up on. It’s a skill that has to be learned. And you hone it by continual failure coupled with the commitment to try again. The virtue of self-discipline improves with consistent practice, gradually over time.

Here, I would like to discuss the relationship between self-discipline and mental health, and highlight some daily habits that have personally helped me to ameliorate the symptoms of depression.

The Need for Self-Discipline

For me, depression can be a source of wisdom and force me to re-evaluate certain ingrained habits. Given the miserable and disruptive nature of depression, plus the fact that – over many months – depression can continue unabated, a sense of urgency and desperation can arise. It’s normal to think, I’ll do just about anything not to feel this way anymore. And that’s something I have thought when experiencing a depressive episode – when I’ve just been sick and tired of it. I eventually got to a point where I asked myself the question: How badly do I not want to be depressed?

This question held a certain level of meaning that I could not ignore or deny. I knew, deep down, that depression had not taken away my ability to choose or my potential to act in a disciplined manner. I realised that if I truly wanted to care for myself and recover from depression, then I would need to aim for self-discipline. Of course, I say this while keeping in mind that for those who are experiencing severe depression, advice about being more disciplined may come across as preachy, judgemental, and naïve (as a lot of advice-giving is). Nevertheless, based on personal experience, I know there is always some room for an alternative way of behaving and opportunities each day to act in either a disciplined or non-disciplined manner.

Making just one small step in the name of self-discipline can create a positive feedback loop. For example, the decision to create a routine and stick to it just for one day can result in improved mood and a greater feeling of self-empowerment, leading to further beneficial actions. This is highly meaningful in a state of depression since this mood disorder is often associated with learned helplessness, which is when you become conditioned to believe that you no control over your situation and start to feel helpless as a result. The conscious development of self-discipline, however, can help to combat learned helplessness and its concomitant problems: hopelessness, lethargy, apathy, and isolation.

In order to help me stay disciplined, when making the decision (since it’s always a decision) to either fulfil a healthy habit or not, I often ask myself a question that has a clear answer that cannot be ignored: Will doing this make me feel better or worse? Answering this question honestly and with self-respect in mind provides me with the necessary drive to stick to a healthy habit, whatever it may be. Some healthy habits are reliable and evidence-based in their ability to ameliorate mental health issues like depression; although, some may be easier to carry out than others, and the degree (e.g. time dedicated to them) or manner in which they’re expressed (e.g. sports vs. walking) will vary between individuals, depending on the state of someone’s mental health condition and their particular preferences and interests.

In terms of my own mental health, there are some habits that I need to consistently maintain to stave off low mood, irritability, and negative thoughts. These include:

Being disciplined with these habits means exerting a certain amount of self-control, often acting against powerful motives and desires that will lead to negative outcomes. Self-discipline – which involves following self-imposed codes of behaviour and acting as both teacher and student in learning – has played a crucial role in my commitment to self-growth and good mental health, and I suspect it will continue to do so.