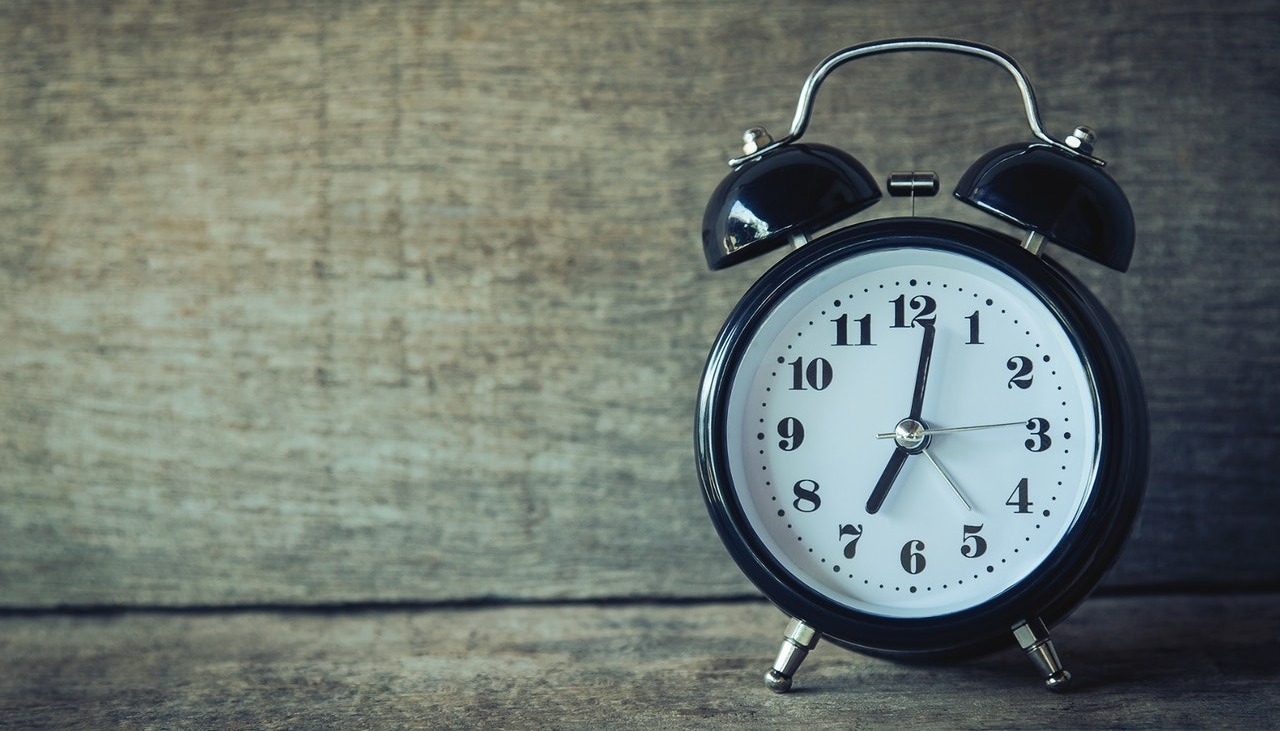 The richness of our experiences in life can often drastically alter our perception of time. While we may not always think of time in a subjective manner (after all, a minute is a minute, an hour is an hour), the pace at which reality unfolds does, in fact, change throughout the day, depending on myriad factors. Already, you might recall a particularly mundane day at work, just dragging on and becoming painfully long. Conversely, the cliché of time flying when you’re having fun is also a perennial truth – you can become so absorbed in an enjoyable activity that you lose track of time, and before you know it, an hour has gone by.

However, there are not necessarily any hard-and-fast rules when it comes to the perception of time. In this vein, I wish to expand on the idea that experiential richness – which I will elaborate on – is deeply related to our subjective sense of the passing of time. Moreover, I maintain that the connection between experiential richness and the perception of time is vitally important since the degree of richness in our experiences helps to determine whether we live a long and fulfilling life or one that is regrettably shorter and devoid of the excitement that we know is possible.

What is Experiential Richness?

Experiential richness refers to experiences that are saturated with a plenitude of qualities that we deem desirable. These qualities may, for example, include vibrancy, elation, beauty, awe, novelty, connection, and meaning. A rich experience is one that provides an inner sense of wealth – it creates a felt sense of both abundance and enoughness in the present moment. Experiential richness is characterised by a heightened intensity in one’s sensory and emotional experiences and, for this reason, is closely linked to unusual and profound states of consciousness, such as peak experiences and mystical experiences. There are, of course, differences in degree in terms of experiential richness, with some experiences being noticeably richer than others.

How Our Experiences Affect Our Perception of Time

In order to clarify the relationship between experiential richness and the perception of time, I would like to underscore the similarities between travelling and psychedelic experiences.

When exploring new terrains, both outer (worldly) and inner (mental), you can amplify experiential richness and, in the process, expand your perception of duration. This is a phenomenon known as time dilation, which is often a notable feature of the psychedelic experience. Time dilation is when time passes more slowly; with minutes perhaps feeling like hours. In some cases, this stretching of one’s perception of time can be so profound that a person may feel that his or her experience has lasted for days or even for an eternity.

Similarly, during and after long-term travel, it can feel like you have garnered years of life experiences, which – in some sense – might be true. Travelling on a long-term basis can provide you with a panoply of novel and exciting experiences in a matter of months that you are unlikely to experience back home within a similar timeframe. Speaking personally, I have this impression of my 8-month round-the-world trip in 2014/15 as a kind of lifetime in itself since it was filled with so much richness, from the numerous connections made to the diverse and awe-inspiring places visited. The intense emotional highs and lows of that trip also contributed to the experiential richness involved.

It is my belief that the lengthening in time that occurs as a result of travelling and psychedelics is due to changes in experiential richness. In this way, the degree of time dilation will change in proportion to the degree of experiential richness, with mild psychedelic experiences tending to involve moderate alterations in the perception of time and stronger experiences being accompanied by a more significant stretching of time. It may be that those psychedelic experiences that seem to last for months, years, or forever feel so long because they affect one’s sense perceptions, thoughts, attitudes, feelings, and emotions in such a powerful way.

For example, you may experience an influx of creative ideas and new perspectives (or divergent thinking), constant shifts between powerful emotional states, and fantastic, mesmerising displays of colour and patterns that simply could not be dreamt up in a normal state of consciousness. During these experiences, the sheer amount of change, detail, and information subjectively experienced can leave a user feeling that they have lived out much more time than that indicated by the clock.

I wonder, too, whether feelings of eternity during a psychedelic experience may be related to the profusion of fractal geometry that can manifest during a particularly intense experience. The reasoning behind this is that the sense of forever-ness is embedded in fractal geometry (since it is infinite in nature), so if such geometry envelops one’s reality and is continually unfolding, it may naturally affect one’s perception of time, creating a concordant sense of eternity or everlasting existence.

Speculation aside, we can also see how a lack of experiential richness changes our perception of time in a completely different way. It was mentioned in the introduction that we usually think of mundane days causing time to drag and enjoyable days causing time to fly. This is true. Nonetheless, it also seems to be the case that when those lacklustre days become the norm, we will notice – perhaps with some uneasiness – that the years are passing so quickly. Thus, we can diametrically oppose the concept of experiential richness with experiential poverty, with the latter having the potential to quicken, rather than slow down, our perception of time.

Experiential Richness is Key to Living a Long Life

Based on the previous discussion, it may seem as if you should constantly travel and use psychedelics in order to guarantee the longest life possible. However, this would be unwise. Perhaps some people are cut out for a life of continual travel; but, for others, such a lifestyle can create more problems than it’s worth. In addition, using psychedelics on a frequent basis carries its own host of risks and issues.

The connection between experiential richness and the perception of time doesn’t mean that you have to travel on a long-term basis or become interested in altered states of consciousness to live a long life. These avenues of human experience are often highly personal in nature, appealing to some individuals and not so much to others.

The main takeaway from this discussion should be that the pursuit of experiential richness – in any form – is a key aspect of living a long and fulfilling life. Getting stuck in the trap of experiential poverty, in contrast, can make life much shorter than it needs to be. However, this situation is avoidable. In everyday situations, you can heighten experiential richness by prioritising the experience of certain qualities you deem valuable, such as beauty, connection, diversity, and novelty. You can also increase experiential richness in your life by simply becoming more aware of the present moment, which is ever-changing and infinitely interesting.