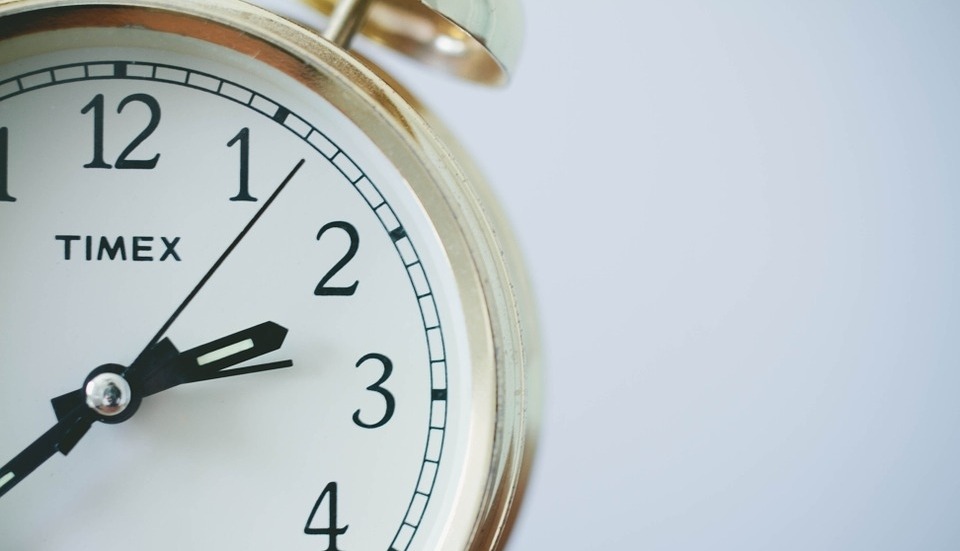 Seneca the Younger (4 BC – 65 AD) was a Roman philosopher who expounded, promoted and practised Stoicism – the philosophy that asserts that virtue is what makes us happy and that we should be calm in the face of misfortune. We are not in control of, and cannot depend on, external events – as they are unpredictable. But what we can control is our response to the world, according to Seneca. The trick is to remain steadfast, strong and equanimous in the face of “the slings and arrows of outrageous fortune”, to take a line from Shakespeare’s Hamlet. Seneca describes this philosophy in works such as Letters From a Stoic. Yet there’s another essay he wrote that speaks volumes to anyone who is struggling to control his or her propensity to procrastinate. And it’s called On the Shortness of Life.

This is a moral essay that Seneca wrote in 49 AD and it contains many gems of wisdom on the nature of life from the Stoic perspective. The profundity of the essay can help nudge us out of a habitual way of viewing the world in order to remind us of some simple – but supremely important – facts about life. Once we deeply and properly internalise these basic truths, we can act accordingly and forthrightly.

Given the title of the essay, the fact that life is short is clearly the subject matter that Seneca is addressing here. We, of course, have a limited amount of time to spend with our human existence. However, Seneca argues that the brevity of our life is not so much defined by its finiteness but by how wasteful we are with the time afforded to us. As he eloquently puts it:

It is not that we have so little time but that we lose so much… The life we receive is not short but we make it so; we are not ill provided but use what we have wastefully.

Seneca believes that we waste time – that uniquely precious and non-renewable resource – through meaningless pursuits. We all have meaningful activities that we could pursue or are currently engaged with, yet we impede the full flourishing of these pursuits, and the enrichment of life that this entails, with constant distractions and procrastination. The dopamine-driven nature of the internet and social media means that we are now living in a hyper-distracting age. Thus, it can be quite a challenge to implement Seneca’s outlook. However, it’s totally necessary if we are to avoid the situation where we reach old age and look back with regret at a life wasted.

In other words, we need to manage our time wisely so that we can live fruitful and highly meaningful lives. We need to stop putting off important activities in favour of activities that – if we could look at the bigger picture of what truly fulfils us – sit far lower down on our hierarchy of priorities.

To reiterate, Seneca believes that life is only short when we make it so. As he says, “life is long, if you know how to use it.” Elsewhere, Seneca characterises the human predicament: “You act like mortals in all that you fear, and like immortals in all that you desire.” Maybe you have high ambitions of getting into a top law school or you’re already undertaking a challenging endeavour, like studying for a PhD. When we are trying to excel – to be virtuous, and therefore be happy from the Stoic perspective – procrastination is the dreaded enemy that unceasingly tugs on our attention and focus. Seneca critiques this human tendency to put things off another day: “The greatest obstacle to living is expectancy, which hangs upon tomorrow and loses today.”

In order to avoid procrastination in a disciplined fashion, Seneca’s wisdom-filled essay is useful to have in one’s philosophical arsenal. Read it. Digest it. And if you ever feel yourself becoming distracted, straying away from the task at hand, remind yourself of Seneca’s tenets. They are not just practical tips. They are vital truths.