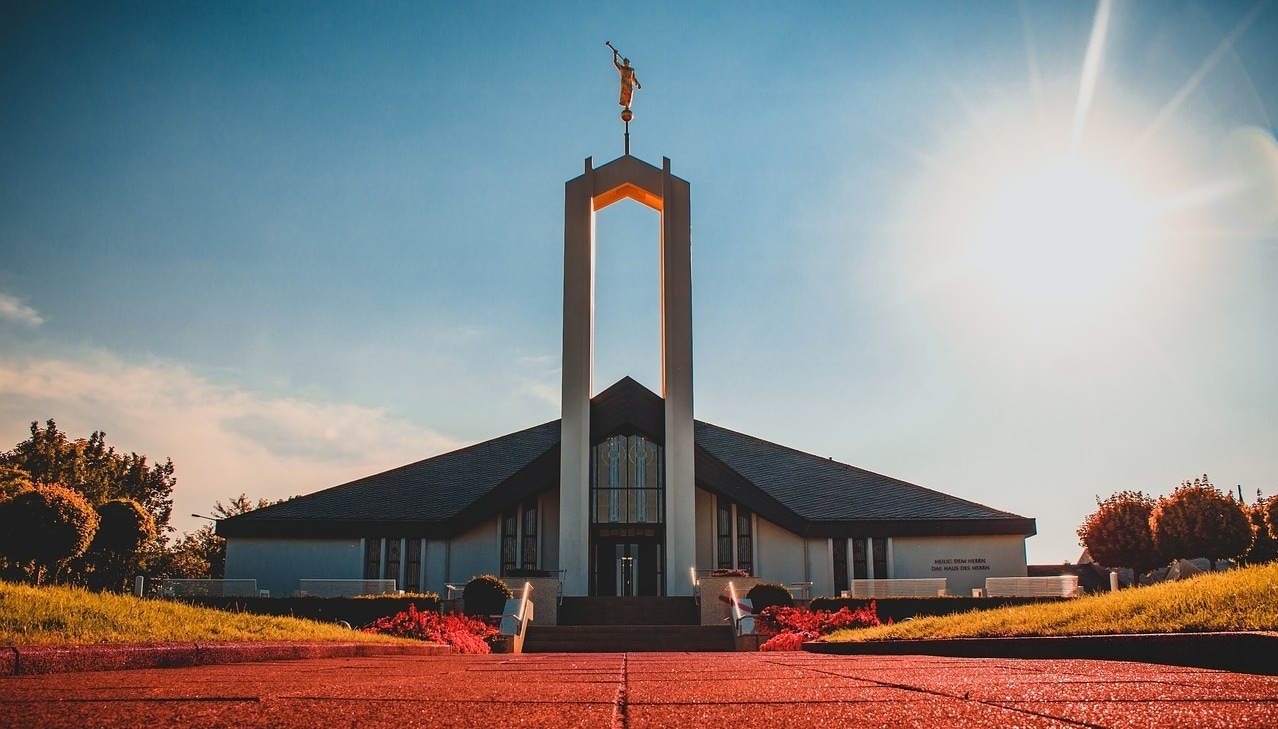 Underwear has a special place in Mormonism. Many practising Mormons wear a unique kind of underwear that is imbued with a sacred meaning. Based on its appearance alone, Mormon underwear looks quite different when compared to your standard boxers or briefs. For this reason, and probably because this underwear holds a special status in the religion, Mormon underwear has been the subject of ridicule. Adherents of the religion, however, believe that their underwear (or “garments”, as they prefer to call them) serve a special purpose. Let’s unravel the mystery of Mormonism’s sacred undergarments and elaborate on why it exists in the religion. As we will see, these garments also have quite an interesting relationship with sexual identity.

A Brief Overview of Mormon Underwear

If you’re a Mormon, this doesn’t necessarily mean you will wear these special garments. There are special guidelines for wearing them, which reflects the sacred value attached to them. Wearing the sacred undergarments is an act of faith and devotion.

Mormon garments are similar to traditional underwear in how they’re made – and they are available in cotton, polyester, or nylon. Garments are always white (except if you’re a Church member and active in the military; then they can be coloured). The top piece of the garment looks like a T-shirt, while the bottom half resembles boxer-briefs but extends to the knee. The garments must be completely covered by one’s clothing. Also, no other items of clothing are to be worn under the special garments. For women, the bra is worn over them.

Mormons can remove the garments in certain situations, such as swimming, bathing, extensive physical activity, and during sex. Having said that, the Church isn’t severely strict about keeping the garments on – it just counsels members to wear them at all times, except for activities that make it necessary to take them off. Mormons don’t fear that God or the Church will punish them for taking off the garments at an inappropriate time or doing so too often.

The Meaning Behind the Sacred Undergarments

Mormons will wear garments after going through the religious ceremony of endowment in a Mormon temple. Endowment is similar to baptism – it is a sacred ordinance and necessary for salvation and exaltation. In the endowment ceremony, Mormons put on the garments, which they then promise to wear for the rest of their lives. The sacred garments represent covenants (or mutual promises) made with God; so this is why the items of clothing are greatly revered.

The symbolism of the garments holds such important value that Mormons will refrain from talking about it outside of the temple. Mormons know that their garments are mocked by the general public and in the media, so they resist talking about their sacred value to others. People may think Mormons are shrouding their ceremonies and garments in secrecy by not openly discussing them – for the Mormons, however, they prefer to view these aspects of the religion as sacred, rather than secret.

Some of the sacred meaning behind the garments has a scriptural basis. For example, in Genesis, God clothes Adam and Eve with coats of skin in order to hide their nakedness. Also, in Exodus 28, we find a mention of “holy garments” that Moses was instructed to make for Aaron. By wearing the garments as acts of devotion to God, Mormons are promised that they will be protected, not physically but spiritually.

The ‘Second Skin’: How Mormon Underwear Relates to Sexuality

Mormon garments, interestingly enough, tie into sexuality (homosexuality in particular). Dai Newman, who writes extensively on Mormonism, details this connection in a fascinating article. The garments (and their removal) have occurred in films that tackle the issue of Mormons engaging in same-sex relations. (In Mormonism, it is acceptable to experience homosexual attractions, although the Church teaches members to abstain from acting on such desires.) Newman draws our attention to the film Angels in America (2003) where a closeted gay Mormon, Joe Pitt, displays his commitment to his lover, Louis, by bearing his “second skin” (as Joe calls the underwear) and prepares to take it off. (In the movie production, Louis stops Joe undressing, while in some theatre versions, there is nudity.)

In Latter Days (2003) and The Falls (2012), we see Mormon missionaries discovering that they have same-sex desires and then exposing their garments to their lovers. Exposing one’s temple garments does occur in a heterosexual context, too, like in Missionary (2013), but as Newman points out, “removal of garments is always connected with homosexuality, a sign of the impossibility of being gay and Mormon.” He continues:

Indeed, for Mormons who are gay, it can be extremely difficult to try and stay true to both their sexual and religious identities. As we can see, Mormonism’s sacred undergarments are anything but a joke for practising Mormons. They hold great spiritual value and also represent many Mormons’ struggles with their identity.