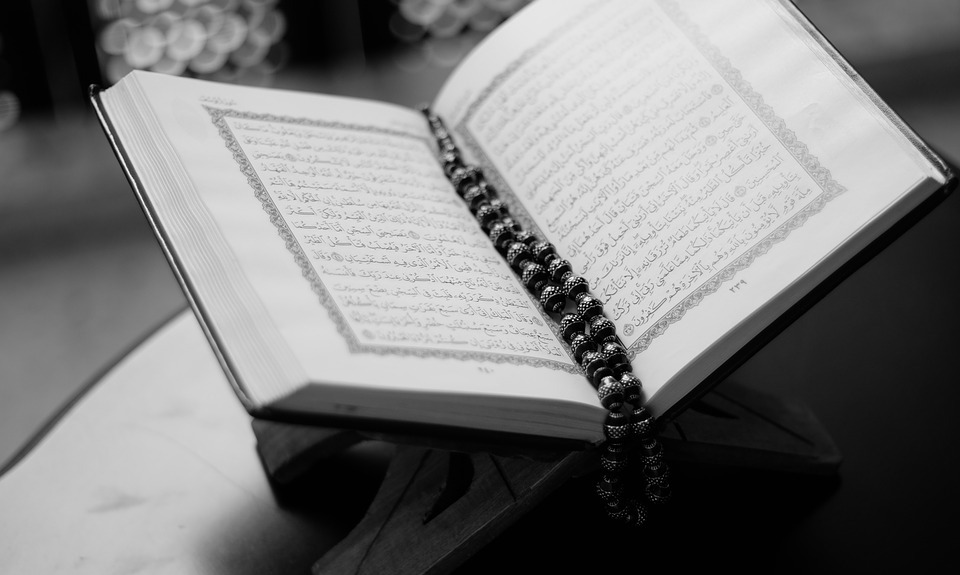 There is some debate as to whether Islamophobia is a valid term. Strictly speaking, it means an irrational fear or unfounded prejudice against Islam, but in its more widely used context, it means an irrational fear or hatred towards Muslims. In 1997, the British Runnymede Trust first defined Islamophobia as the “dread or hatred of Islam and therefore, [the] fear and dislike of all Muslims.” Some have argued that the term needs replacing since it is too broad to distinguish between those who criticise Islam as a religion and those who have an irrational fear, hatred and paranoia towards all Muslims.

In light of this confusion, Fred Halliday said a more accurate term to encompass the irrational fear of Muslims would be Anti-Muslimism; similar to the form of intolerance expressed in anti-Semitism. Roland Imhoff and Julia Recker argue that in order to distinguish between a prejudiced view of Islam and a valid criticism of Islam, the term Islamoprejudice would be appropriate. Other alternatives to Islamophobia include ‘anti-Muslim racism’, ‘anti-Muslim bigotry’, ‘Muslimophobia’ and ‘hatred of Muslims’ – but none of these seems to have the same emotional punch as Islamophobia.

Whichever term is appropriate, it seems that Islamophobia has stuck. I will, therefore, be using it, but will use it to mean “hatred, bigotry, prejudice, fear, suspicion, paranoia” towards Muslims; the accusation that is made towards those who criticise Islam as a religion and/or political ideology (in the form of Islamism which seeks to gain state power).

I do not think that Islamophobia can mean ‘racism’ towards Muslims because Muslims do not comprise a race of people. There can be strong connections between race and religion, but in Islam, there are Muslims of all races and nationalities, so a hatred of Muslims does not necessarily entail racism. Someone may, of course, hate a race of people under the guise of criticising Islam, which Tommy Robinson, leader of the English Defence League (EDL), is often accused of. However, Islam is a religion and Muslims are a diverse group of people whose commonality is their religion. It is inappropriate to demonise critics of Islam as being racists – it amounts to creating a straw man argument, by misrepresenting the critic’s position to make it seem vile and indefensible.

My main issue with how the term Islamophobia is used is that it is often used against those who criticise Islam as a religion. First of all, someone can have a criticism of someone’s belief system without having to hate or fear that person or every other person who also shares that belief system. Famous atheists such as Richard Dawkins, Sam Harris and Christopher Hitchens have been accused of hating Muslims because of what they say about Islam. However, these atheists attack Christianity, Judaism and other supernatural belief systems in an equal manner, yet they are not accused of being Christianophobes or anti-Semites.

Although there was the case of the Chief Rabbi, Lord Sacks, claiming that Richard Dawkins was using anti-Semitic remarks, based on his portrayal of the Jewish God (you can read about it here). This, however, is just as ridiculous as the accusation of Islamophobia – Lord Sacks fails to see the distinction between religion and hatred towards a group of people. In any case, Islam does seem to be more immune to criticism than other religions, suggesting a double standard. It probably has to do with the degree of offence that some Muslims (especially extremists) show towards those who criticise their religion. Threats of violence and death threats towards ‘infidels’ from fundamentalists may be part of the reason that people are wary to say anything negative about Islam.

In the media, however, it seems that ‘Islamophobia’, is a strategic term that some Muslims may use to protect their religious beliefs from attack. It may also be a term that some non-Muslims may use against atheists, secularists and humanists, as a way to make them appear intolerant and opposed to multiculturalism.

There are aspects of Islam, just as in Christianity and Judaism, which probably deserve criticism. These may include the life of Mohammed, claims in the Koran about the Universe and existence of Allah, the concept of jihad, female genital mutilation (FGM), sharia law, the role of women within Islam and the attitude towards apostates, homosexuals and those who ‘blaspheme’ against the religion.

Those who define Islamophobia as an irrational fear of Islam should take note that there may be a rational basis to fear some aspects of Islam, such as Koranic verses and Islamic teachings which some individuals may use for violent and horrific acts. I don’t think I need to remind readers of examples of when this has actually happened. Some may say that these actions reflect a distortion of the true meaning of Islam; however, it is questionable whether these individuals could justify their actions without a religious context. Of course, Christianity and Judaism could have equally guided them to similar immoral actions.

No Muslim should ever be prejudiced against based on their religion (I think all atheists, secularists and humanists can agree that freedom of religion is a basic human right). But ultimately, Islam is a religion and the criticism of it does not amount to hatred towards Muslims or racism. Picking out problems in Islam is not the same as discriminating against Muslims, carrying out hate crimes, or harassing and intimidating them, simply because they are Muslim.