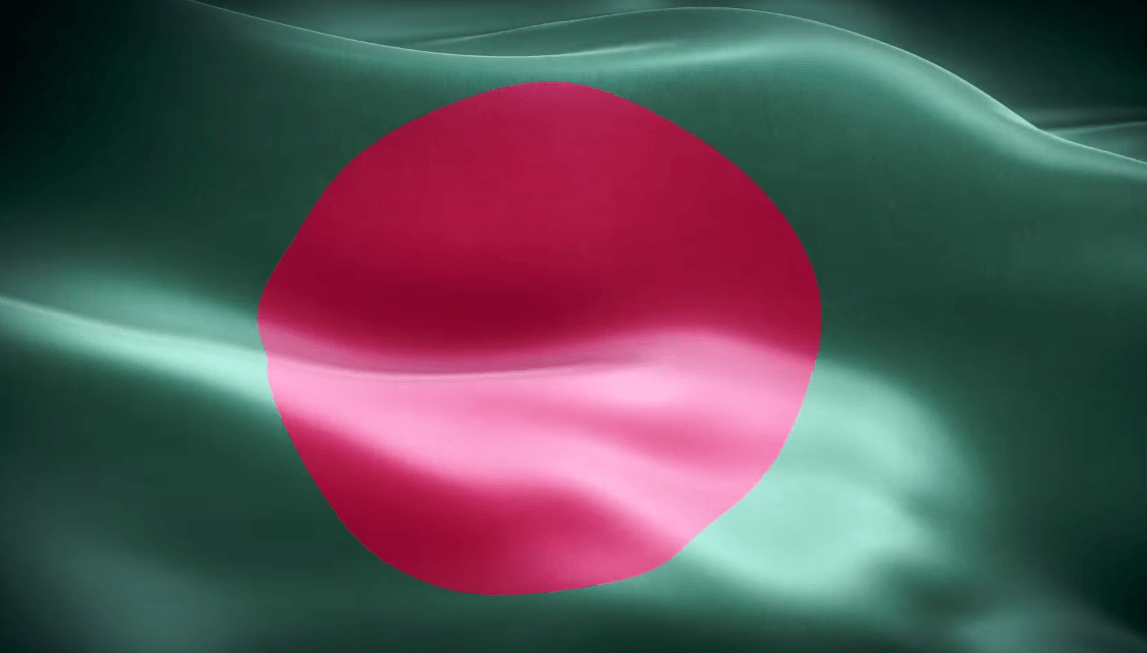 Police in Bangladesh recently arrested a number of “atheist bloggers” and subsequently shut down their websites. One of the more popular bloggers, Asif Mohiuddin, had been viciously attacked in January, almost resulting in his death. Islamists have given the Bangladeshi government a list of 84 “atheist bloggers” who demand that they repent or face blasphemy charges. Actually, many of the demands of these Islamists are much more malicious.

On 6th April, hundreds of thousands of men (so we’re talking about a pretty large mob here) filled the capital Dhaka to demand the hanging of these atheist bloggers. According to their protests, these bloggers were so offensive, so repugnant to the faith of Islam, that they should be hanged for their opinions.

The British Humanist Association (BHA) is calling for the British High Commissioner to Bangladesh, Robert Gibson, to make a formal complaint to the Bangladeshi government. The International Humanist and Ethical Union (IHEU) has spoken against these arrests, saying that the authorities are “walking into a trap set by fundamentalists”.

Indeed, it seems that the authorities have taken offence to religion as a serious crime. The authorities have traded in justice and free expression for the violent and hateful interests of fundamentalists. There are real concerns about the violation of human rights that may go on in the legal proceedings. However, perhaps more worrying than that is the danger these bloggers will face if they are released without any blasphemy charges.

Members of the Jamaat-e-Islami party have explicitly called for the death of anyone who “insults Islam”. It’s not simply the case that members of this party, and other groups like them, talk the talk but don’t walk the walk. These people are beyond psychotic – they are willing to parade their threats of murder in public and then actually go through with it. In February this year, a blogger known in connection with anti-Islamist protests, Ahmed Rajib, was murdered with a machete in his home.

The irony of the whole situation is that these angry Islamist mobs should, in fact, be arrested for what they’re expressing; not the atheist bloggers. The atheist bloggers are not harming anyone in what they’re saying or doing. The Islamists, on the other hand, are clearly inciting violence, an act which should be prevented by the authorities. Furthermore, it should be prevented quickly, considering that violence is much more likely to be incited by a mob which gathers in the hundreds of thousands. Andrew Copson, Chief Execute of the BHA, commented:

This is a grave politically motivated situation which yet again shows the danger of ‘blasphemy laws’ to those who dare to express an opinion which goes against religious and fundamentalist sentiments.

He added that the British government must take a strong position on this issue, ensuring that the arrests, violence and harassment stop as soon as possible. Copson is correct in identifying this as a political tactic. There are only 6 million internet users in South Asia, out of its 160 million, so it’s unlikely that the crowds of Islamists have even read the blogs. The largest opposition party in Bangladesh, the BNP (Nick Griffin’s not involved; it stands for the Bangladesh National Party) have supported those who protest against a secular government. The anger directed at the atheists could merely be a way to sway public opinion in the lead up to next year’s country-wide elections.

The fear of Western values, such as free expression, encroaching on Bangladeshi politics, has made some extreme-minded citizens opposed to the idea of speech which attacks the status quo. The opposition party is hoping to harness this fear as a way to support their cause. It is clever and subtle move, but ultimately dangerous.

The opposition party are using Islam as an excuse to vilify some imaginary enemy – the bloggers who are attacking the faith of the Muslim population. This deception is revealed by the fact that one of the “atheist” bloggers, Asif Mohiuddin, specifically says, in his actual blog entries, that he is not even anti-religious. By arresting bloggers for causing offence to religion an even greater offence has been committed – an offence against the right of free expression.