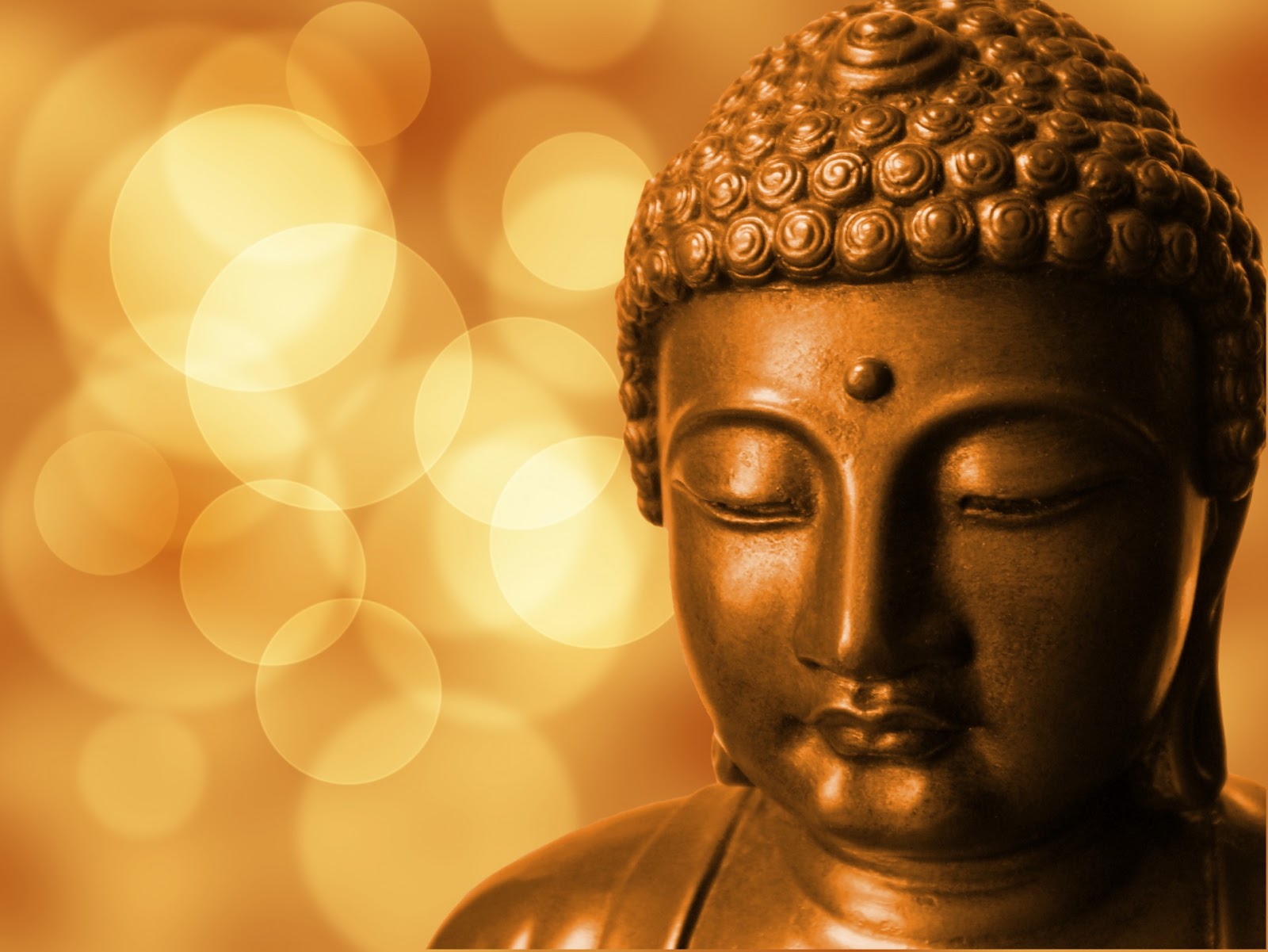 “Gossip is what no one claims to like, but everybody enjoys.”

The Noble Eightfold Path is traditionally considered to be the essence of Buddhist practice, and it is intended to help people escape the unease and unsatisfactoriness which is intrinsic to the human condition. The First Noble Truth in Buddhism (of which there are four) states ‘life is dukkha’, which is often translated as ‘life is suffering’, but many Buddhist scholars argue that this translation is too limiting and fails to capture the nuances of this vital concept. Scholar Damien Keown, for example, underscores that “the word dukkha has a more abstract and pervasive sense: it suggests that even when life is not painful it can be unsatisfactory and unfulfilling.” In the context of the Eightfold Path, Buddhists believe that it is not only important to fully accept the reality of the First Noble Truth but to change one’s intentions and behaviour so as to avoid perpetuating greed, hatred and delusion – known as the Three Poisons – all of which lead to dukkha.

One way to avoid causing harm to oneself and others is through what is known as Right Speech – the third component of the Eightfold Path. The Buddha taught to abstain from false speech, slanderous speech, harsh speech, and idle speech – the last of which would include gossiping. Gossiping can be defined as casual or unconstrained conversation about others, the details of which are not confirmed as true. The subject matter is usually personal or sensational in nature. J.L. Hollard believes that “gossip is always a personal confession either of malice or imbecility. It is a low, frivolous and too often a dirty business in which neighbours are made enemies for life.” The Buddha was very critical of the idle chatter, scandal and rumour which characterises gossip. Gossiping is something we are all guilty of doing (myself included) – it arises effortlessly and can dominate conversations (this is all too obvious if you are bombarded with office gossip every day).

Part of me thinks that gossiping really isn’t that bad – after all, if someone talks about you, either positively or negatively, behind your back, is anyone really harmed in that situation? However, while the harm caused by gossiping is not as clear and transparent as, say, the harm caused by violence or defamation, the harm is still very real, albeit subtle. Gossiping can be viewed as harmful in two ways. Firstly, gossiping can encourage people to make sweeping judgements about others – a trivial thing that someone else has said or done can make you and others view that person in an unjustifiably harsh and critical manner from then on. Also, I think most people would also agree that they feel slightly uncomfortable at the thought of others talking about them in secrecy.

Secondly, the time we waste on gossiping could be spent on speech (or on listening) which is more mindful, non-judgemental and empathetic. The American Buddhist teacher Jack Kornfield tells a story of making a commitment to not talk for a period of time about anything that was not about his direct experience (in other words, he refrained from gossiping about people he knew). What he found out was that he didn’t have very much to say. The Buddha taught that we can only trust what is gained through direct experience – every other kind of experience, such as what someone whispers to us about someone else, is subject to falsehood. And it’s worth asking if your time could be better spent, not discussing the faults of others when they’re not even around, but examining your own faults which are causing you to criticise others in the first place. If you are dissatisfied with your own self-image, you may denigrate others as a way to avoid self-examination or as a way to boost your self-esteem.

In psychology, there is a well-established defence mechanism known as projection, which involves attributing your own thoughts, feelings and motives to another person. The thoughts that people commonly project onto others are those which would cause feelings of guilt – so instead of accepting your own selfishness or rudeness, for example, you may come to believe that it is other people who are selfish or rude. Some classic examples of psychological projection include blaming the victim – when the victim is made to feel at fault for attracting another person’s hostility – or bullying – when a bully projects his or her own vulnerabilities and insecurities onto others. The same could probably be said for many homophobes out there as well. Gossip is just one more way in which projection takes place. As the author Herman Hesse writes in his novel Demian, “If you hate a person, you hate something in him that is part of yourself. What isn’t part of ourselves doesn’t disturb us.”

It may seem impossible to avoid gossip at times, but even if you can’t avoid listening to the banality, exaggerations, conjecture and downright lies expressed in gossiping, you don’t have to engage in it. Clearly, this is easier said than done, but if you make a well-intentioned commitment to not gossip, you may come to realise how time you actually waste in spreading rumours. It is worth taking on board a recommendation from the Buddha on Right Speech: “If you propose to speak always ask yourself, is it true, is it necessary, is it kind.”

On the other hand, this doesn’t necessarily mean that you should never talk about other people. It is worth contrasting the Buddhist precept to refrain from gossip with the social benefits of talking about even trivial things, which often promotes bonding in small groups and can be viewed as essential to human relations. Furthermore, talking about others can offer a way to compare standards, values and behaviour, and create some sort of commentary about one’s social circles. We can, therefore, make a distinction between gossip which is positive – or even just neutral – and gossip which is untrue and harmful. Incorporating a Buddhist perspective on gossiping can be helpful in ensuring that when we talk it is motivated by good intentions and not likely to damage someone’s reputation.