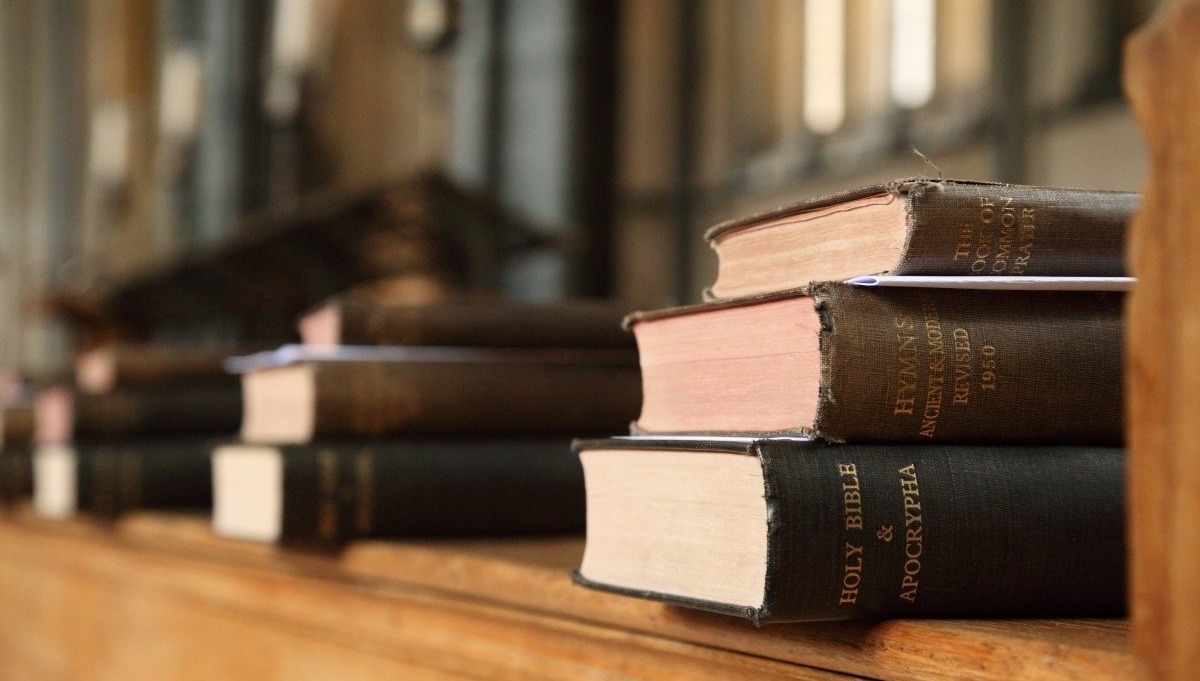 On the 25th March 2010, the UNHCR, an agency that protects and supports refugees, passed a resolution that hoped to combat the ‘defamation of religions’. In other words, support is still being given to the idea that an international blasphemy law should exist. Such a law would make it an offence to express disrespect or contempt towards religious beliefs or customs. In Ireland, a blasphemy law went into effect on January 1st, 2010 which means a blasphemer can be fined up to 25,000 euros. Also, in particular countries where Islam is the State religion, such as Saudi Arabia, the punishment for criticising Islam includes fines, imprisonment, lashes and even death by hanging (albeit in rare cases).

The UNHCR’s decision in March was urged by the Organisation of the Islamic Conference (OIC) and the majority of the votes in favour of an international blasphemy law came from its member states. The argument put forward in combating the ‘defamation of religion’ is that it is in agreement with human rights, mainly because it will prevent discrimination and violence. When Pakistan spoke on behalf of the OIC before the resolution was passed, they argued such a resolution was needed to prevent Islamaphobia around the world. Luckily, the resolution is non-binding, meaning that an international blasphemy law does not actually exist. However, the fact that there is growing support for such a law is worrying.

I take issue with the UNHCR’s decision, first of all, because the ‘defamation of religion’ is too broad a term. But secondly, and more importantly, because the United Nations should aim to protect people and not their ideas or beliefs. Despite the OIC’s claims, rather than preserving human rights, combating the defamation of religion would serve to alienate people from one of their most important rights – the right to free speech and expression.

I’ll explain why I think the ‘defamation of religion’ is too broad a term and also why any blasphemy law (one existing or being promoted) is in conflict with freedom of speech; a freedom which must allow people to be offended and for ideas to be challenged.

Harm and discrimination are not broad ideas, they tend to be clear-cut – we can easily discern when someone has been harmed or when someone has been discriminated against. Since this is not the case with ‘defamation’, it should not be something that the law protects us against. And even if you argued that expressions of Islamaphobia, anti-Semitism and Christianophobia are clearly defamatory, these expressions do not cause physical pain. Granted, they may instead cause some emotional pain. But as soon as the State starts creating laws on the basis of our emotions, this will lead us down a slippery slope where censorship becomes common practice.

If we combat the ‘defamation of religion’ we will also be combating everyone’s right to say, express, publish and broadcast what they think and believe. Progress was made on the 8th May 2008, when the UK’s blasphemy laws were once and for all repealed. This means no-one can take an individual to court for expressing contempt towards Christianity. To have complete freedom of speech, we must be allowed to be offensive, and this includes being Islamaphobic, anti-Semitic, homophobic, racist and all the rest. I also believe that being allowed to be offensive is a good thing. It encourages people to speak out against offensive claims or negative stereotyping and it is this kind of free discussion which allows sensible ideas to champion non-sensical ones. It is childish to try and combat some ideas you disapprove of by censoring them, rather than openly debating them.

Unsurprisingly, most of the nations who voted against the condemnation of the ‘defamation of religions’ were Western and secular countries. With the UK for example, the Minister of State (Baroness Kinnock of Holyhead) said that human rights already ensure that any religious hatred which incites violence is prohibited by the law. She also pointed out that the idea of ‘defamation of religion’ is closely tied with trying to censor what people say, rather than being closely tied with tolerance and freedom; which the OIC claimed it would be. Freedom of speech should only be compromised when that freedom is used to incite violence, discrimination or hostility. This is entirely fair. As soon as someone uses this freedom for the purpose of harming another, they deserve to have that freedom taken away from them. However, since expressing negativity towards religions or religious ideas is not done for the purpose of harming someone else, there is no issue here. Ironically, when hostility does result from expressing negativity towards a religion; for example towards Islam, the hostility usually comes from the side of the religious, not the person expressing the negativity.