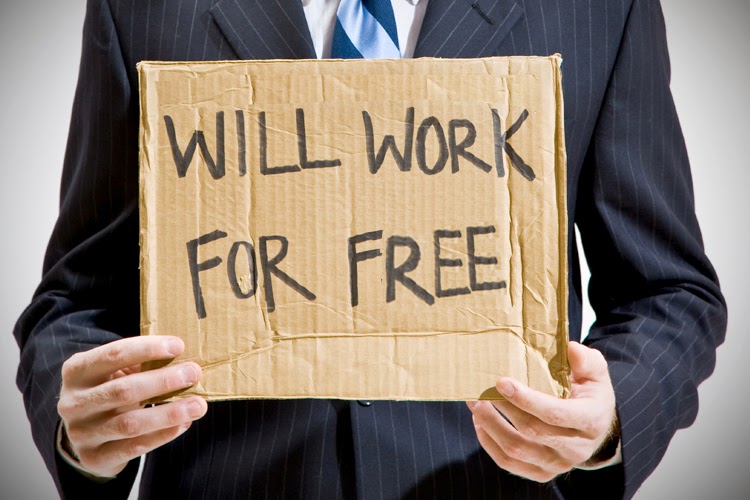 A recent report by the London Assembly Economy Committee found that more than 6 in 10 interns are paid less than the National Minimum Wage (NMW) of £6.50 an hour, with the Committee calling on the Mayor of London Boris Johnson to ensure that all internships longer than four weeks are paid at least the NMW, and preferably the London Living Wage (£9.15 an hour). The report also discovered that not all internships are publicly advertised – with one-fifth of current or former interns saying they heard about the position from personal contacts – which means that less well-connected Londoners are excluded from these opportunities.

Chair of the Committee Jenny Jones argues that “internships should be fair and accessible to all, and they deserve to be paid…It’s a question of social mobility – unpaid internships limit the numbers of young people who are able to do them as a step in their career.” In addition, findings show that unpaid internships are bad for business too – they not only limit the pool of talent available and risk the employer’s reputation, but they result in less productive workers. This almost goes without saying; someone who is being paid is likely to put more effort into their work than someone who isn’t getting paid.

Research by the Sutton Trust reveals that a six-month unpaid internship will cost a single person living in London £926 a month, and £788 a month in Manchester (excluding transport costs). Given that 31% of graduate interns are unpaid, this means that many people are coming out of university not only with £27,000 worth of debt (at least) in terms of tuition fees, but now they have to face the prospect of paying for their first job. The Trust’s results also highlight that 70% of people aged 16-75 in England agree that unpaid internships are unfair because only people from wealthy families will be in a position to work for a long period of time without pay.

Unpaid internships exacerbate social and economic inequality by ensuring that key industries – media, journalism, politics and the arts – are filled with people from privileged backgrounds who can afford to work for free. After I graduated I did a number of unpaid roles, many of which gave me the skills and experience I needed to find paid work. The only one which was a complete waste of time was the Department for Work and Pensions back-to-work scheme, which forced Jobseeker’s Allowance claimants to work for 13 weeks, full-time, unpaid, for four days a week, with the fifth day spent applying for jobs. The scheme was a complete a failure and didn’t help the long-term unemployed find work, including myself. There was nothing about standing around in a charity shop all day which I found rewarding or useful in terms of getting a job.

I was still in a fortunate position where I could do a few short-term unpaid work placements, which I am very grateful for. But sadly, this option isn’t available for those who cannot afford to work for free, which seems to be grossly unfair, since I do not believe that someone’s socioeconomic status should in any way be a relevant factor in their suitability for a position. Unpaid internships are difficult to reconcile with a belief in equality of opportunity. In any case, research tells us that paid interns are far more likely to secure employment than unpaid interns, who – by the way – are apparently no more employable than those with no internship experience whatsoever. The survey, carried out by the National Association of Colleges and Employers in the US, also stresses that those with unpaid internships tend to take lower paying jobs than those with no internship experience, while paid interns attain jobs with significantly higher salaries.

Moreover, in many cases, unpaid internships are illegal. InternAware offers unpaid interns the chance to claim back their pay for the hours they have worked at a company. If you have set hours that you work, have specific duties and responsibilities, and are doing tasks that otherwise a paid member of staff would have to do, then you could be entitled to the NMW, even if you agreed to work for free. There have been many court cases where unpaid interns have successfully claimed back money since it was clear that their duties defined them technically as ‘workers’ deserving of pay. Many job listing websites, such as W4MP Jobs which I used a lot to search for work, advertise jobs which cover travel and lunch expenses, but this reimbursement is still not in line with the NMW. In terms of improving social mobility, the employability and future of young people, and the reputation and productivity of businesses, a strong case can be made for completely scrapping unpaid internships.