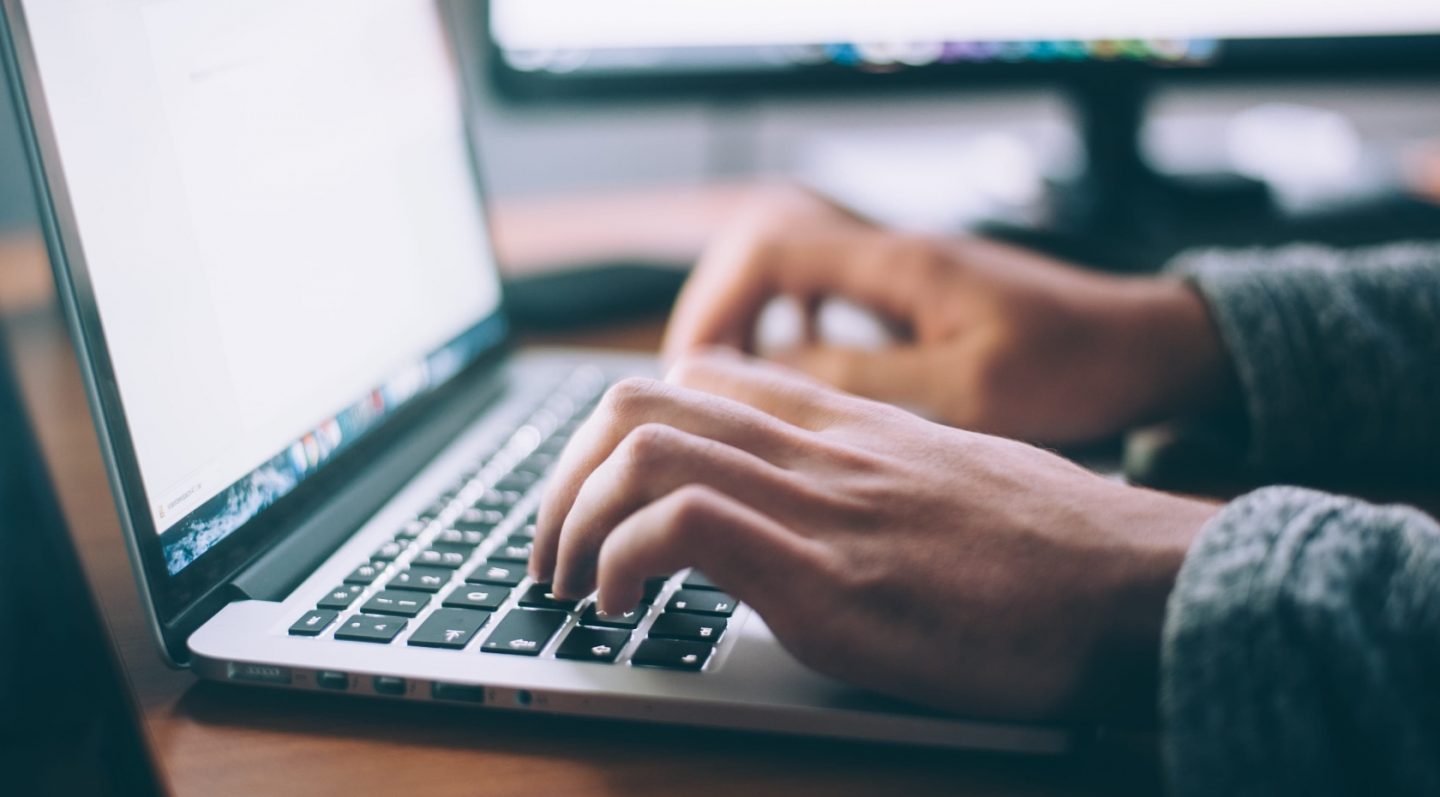 How can you know if a distressing state of mind you’re experiencing is a sign of a mental health condition or is something within the parameters of so-called ‘normal’, non-pathological human experience? This is an extremely thorny question – and for any individuals asking themselves it, in such times of distress, no solid, unwavering answers may arise.

Endeavouring to answer it, you may think that a visit to a psychiatrist is the only way to make progress, which will provide you with either a lack of a diagnosis or an official diagnosis (and perhaps more than one). Yet it’s worth underlining here that every mental health condition is often undiagnosed, with people avoiding psychiatrists for manifold reasons: stigma against help-seeking, anti-psychiatry attitudes, fear of diagnosis, lack of awareness about mental health, and the financial cost of a psychiatric assessment. But a lack of diagnosis doesn’t mean you don’t have a mental health condition, just because you haven’t had a psychiatrist confirm what you already know. For example, you can meet the criteria for diagnosis (you are diagnosable) without actually having been officially diagnosed.

Many people can know they have depression and anxiety, for example, in the same way you can know one class of emotional experience from another. Depression and anxiety are common emotional experiences, just like grief and heartbreak. There may, of course, be disagreement as to whether or not common states like depression and anxiety are disorders, but based on our shared and lived experiences, and time spent exploring our mental states, we can sometimes feel fairly confident about whether what we’re experiencing is sadness, grief, or depression. This doesn’t mean these three particular states can’t be confused (because they can be); but at the same time, it’s clear that you don’t have to get a diagnosis for grief or heartbreak to know you have it.

Arguably, the same can apply to mental health conditions, especially a common condition like depression, which has been recognised as an ailment for millennia – it used to be referred to as ‘melancholia’, with the clinical term ‘depression’ replacing it in the 19th century. The ancient Greek physician Hippocrates, in the 5th century BC, detailed the symptoms of melancholia – and interestingly, his description of the illness closely matches contemporary criteria for depression. Depression is perennial and distinctive. Ancient physicians (and sufferers) were able to recognise it, despite the absence of psychiatry. Hippocrates tied the following symptoms to the condition: long-lasting fears and despondencies, poor appetite, abulia (diminished motivation, willpower, and decision-making ability), sleeplessness, irritability, and agitation.

One critical response to this argument, however, is that you can’t accurately self-diagnose a mental health condition because you can’t even get a condition accurately diagnosed by a psychiatrist. No objective tests for mental illness exist. You can diagnose physical conditions like diabetes and cancer through physiological tests, whereas mental illnesses are diagnosed using checklists of self-reported symptoms.

Furthermore, partly as a result of the subjective nature of mental illness diagnosis, many people are misdiagnosed, with commonly misdiagnosed conditions including depression, borderline personality disorder, bipolar disorder, schizophrenia, and obsessive-compulsive disorder. For instance, the symptoms of various conditions can be mistaken as signs of depression, such as bipolar disorder (which includes the lows of depression but features the highs of mania as well), hypothyroidism (which involves fatigue, impaired concentration, and low mood, as a result of the thyroid gland releasing insufficient amounts of hormones), diabetes, and chronic fatigue syndrome.

Bipolar disorder is another condition with a high misdiagnosis rate, with such patients often receiving a diagnosis of depression instead. The result is that patients will receive treatments tailored for a condition they don’t have, leaving them to suffer unnecessarily. Some patients also find that a mental health assessment or psychiatric diagnosis can be hasty, with insufficient time dedicated to it, just as in the case of a self-diagnosis.

Nevertheless, cases of misdiagnosis and issues with a professional diagnosis should not rule out the potential value of a self-diagnosis. It is perhaps better to think of diagnosis in terms of degrees of accuracy, at least in the context of how closely one’s experiences fit diagnostic categories. (The validity and utility of such categories is a separate issue unto itself: as the clinical psychologist Jay Watts has argued, mental health labels can both save and ruin lives; they can validate some patients’ experiences and help them get the best-suited treatment available, whereas other patients may find their diagnostic label is a curse, casting them forever as ‘mentally ill’, and impeding the process of recovery.)

When it comes to online mental health assessments, we should take always take them with a grain of salt. They should not be considered as a diagnosis in and of themselves, but as one potentially helpful step in better understanding one’s mental health. Many different mental health-related websites offer such tests. To give one example, BetterHelp, which provides online counselling and therapy, has another site called Mind Diagnostics. On this sister site, there are various self-administered mental health tests (which you can take here if you want to try them out). These tests will ask you to what extent you have experienced various thoughts, feelings, and behaviours within a specific timeframe (this varies depending on the condition in question, as do official mental health assessments).

But while such tests may have flaws, this doesn’t mean that online mental health tests, in general, are worthless. To reiterate, if designed correctly, they can play a valuable role in improving awareness of your mental health, supplementing the process of self-diagnosis, or perhaps encouraging you to seek out an official diagnosis or professional help. For example, if you took an online depression test and honestly gave the answers ‘most of the time’ and ‘nearly all the time’ as to how frequent you experienced depressive symptoms, then this might clarify that you have a problem deserving serious attention.

The idea of self-diagnosing might not appeal to you if you are averse to the idea of obtaining a diagnostic label. Better understanding yourself – rather than diagnosing yourself – may therefore be a framework that is more helpful. This might involve accepting depression as a symptom of a deeper problem that needs addressing, instead of seeing it as a medical condition in itself. Diagnosis, after all, has a lot of cultural weight associated with it. On the other hand, if you are interested in self-diagnosing in a valid and accurate way, then this process of self-diagnosis shouldn’t be confined to a single test; the process should include wide-ranging reading, ample time for introspection, and conversations with others (including those who have the condition you suspect you have, as well as others who know you and your current state well).

There may be some disagreement about the value of diagnosis (whether it’s a help or hindrance in recovery) but if your aim is to arrive at a diagnosis that best fits your symptoms, then visiting a well-trained psychiatrist, or multiple psychiatrists (for independent opinions), with multiple, in-depth visits, is recommended, alongside any self-diagnosis.