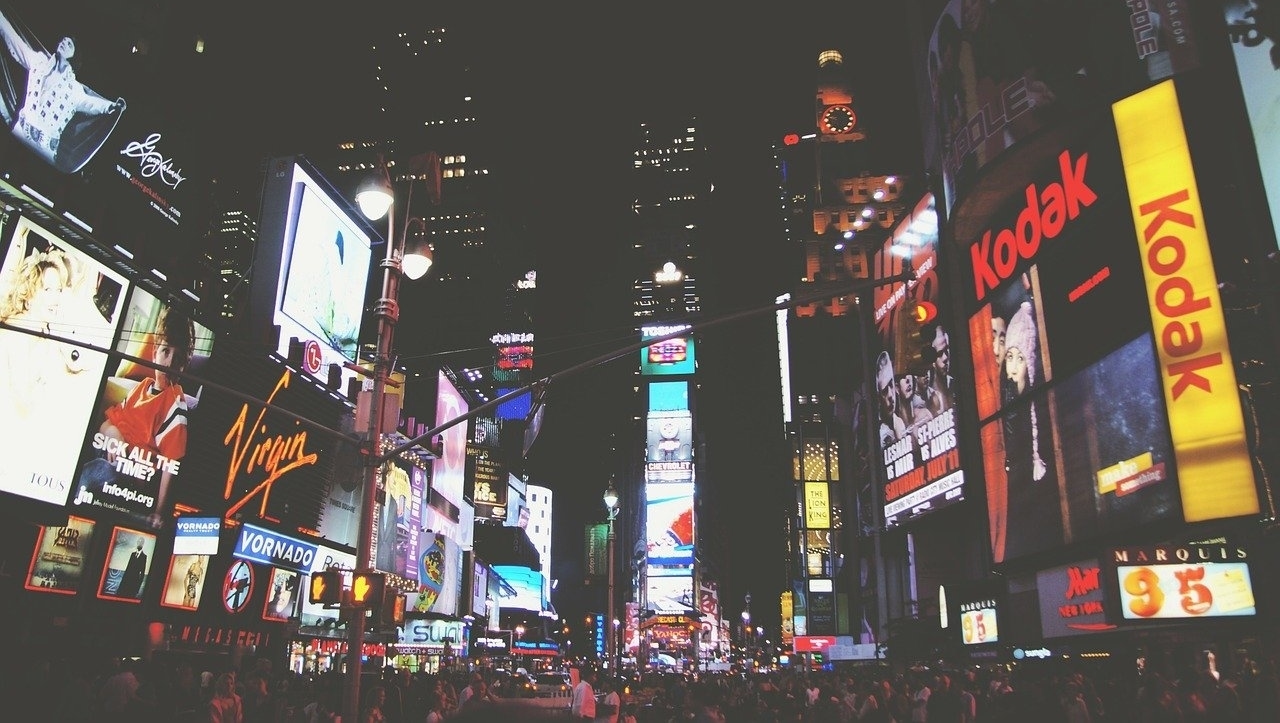 Advertising is one of those industries that is strongly associated with unethical or dodgy practices, preying on people’s emotions and insecurities to get them to spend money on things they don’t need, on things that are irrelevant to genuine happiness. Researchers from the University of Warwick have also drawn a link between advertising spending in different countries and the life satisfaction of people, with higher spending resulting in people being less happy (the researchers tried to show this was a cause rather than just a correlation in different ways, such as by controlling for other factors).

We might regard this tendency of ads to make us miserable as a blight on the advertising industry, signalling that it operates in unethical ways. Indeed, advertisers are guilty of many unethical practices, with the Advertising Standards Authority (ASA) receiving thousands of complaints every year about such practices. Yet to paint advertising as a wholly dark force in society would be pretty simplistic and cynical. Advertising no doubt has its ethical players.

The ASA has previously highlighted that misleading ads result in the most complaints (62%) and account for most of the watchdog’s workload (76% of cases). Stuart Mitchell, the founder of Ethical Marketing News, believes:

Honesty in advertising will become more and more important and I feel that maybe its time marketers and advertisers came under more scrutiny.

Honest advertising should take into account the impression it will have on consumers, the information that is included, the use of evidence to back up claims (including about competitors), and differences between objective and subjective claims. Exaggeration is also anathema to honest advertising.

Payday lenders may not be breaking any laws with their ads, but they do arguably exploit customers in many instances. With some online payday loan firms charging an interest of 3,000%, this has been called ‘legalised loan sharking’. In light of the issue, Google banned search ads from payday lenders, putting them in the same ‘dangerous products’ category as guns, tobacco, and explosives. These ads prey on customers and can cause their debts to spiral out of control. Ads should never serve to diminish – let alone ruin – a customer’s quality of life.

Ethical ads should avoid promoting harmful stereotypes about people. For example, ads that objectify or inappropriately sexualise women have wider societal implications. These kinds of ads can affect how we view each other and, ultimately, how we treat each other. Advertising can also impact how people think about themselves, damaging their well-being as a result. For example, ads that promote unrealistic ideals of thinness for women can be contributing factors in low self-esteem, negative body image, and eating disorders.

Customers increasingly want adverts to reflect a business’s social awareness. Advertising can be ethical, then, if it draws attention to a big issue that the business in question is prioritising, such as climate change, poverty, mental illness, or animal rights. Amy Fenton, global leader of public development and sustainability at Nielsen, points out:

It’s no longer a question of whether consumers care about social impact. Consumers do care and show they do through their actions. Now the focus is on determining how your brand can effectively create shared value by marrying the appropriate social cause and consumer segments.

Ads will always push a product. However, businesses can sell products more effectively if they also advertise their social conscience, and promote ideas that ultimately have a positive impact on society. This brings into focus the question of whether ethical advertising should simply be about avoiding unethical practices. This might imply that advertising can be ethically neutral. But is such a thing possible? The truth is that advertising will always impact how large numbers of people think, feel, and behave, and it’s inevitable that a mixture of negative and positive effects will occur, sometimes the negative outweighing the positive, and vice versa, which can include effects on people’s well-being, as well as the propping up of companies and industries that may be deemed unethical in some respect.

What defines ethical advertising, then, may not just be about avoiding harm but about promoting various goods in the world (which would make advertising more of a positive force in society). Some advertisers may feel having a positive moral message in their ads may come across as virtue-signalling and do-goody; however, this is more of a practical issue. Many advertisers are successful at promoting social and moral values, and if more priority were placed on aligning advertising with consumers’ increasing consideration of social causes, then both businesses and consumers would benefit. Moreover, if society at large could realistically benefit from advertising, then this might help to improve the reputation of the advertising industry, with people viewing it less as an evil presence in society, and instead see it as something a bit more wholesome and useful.