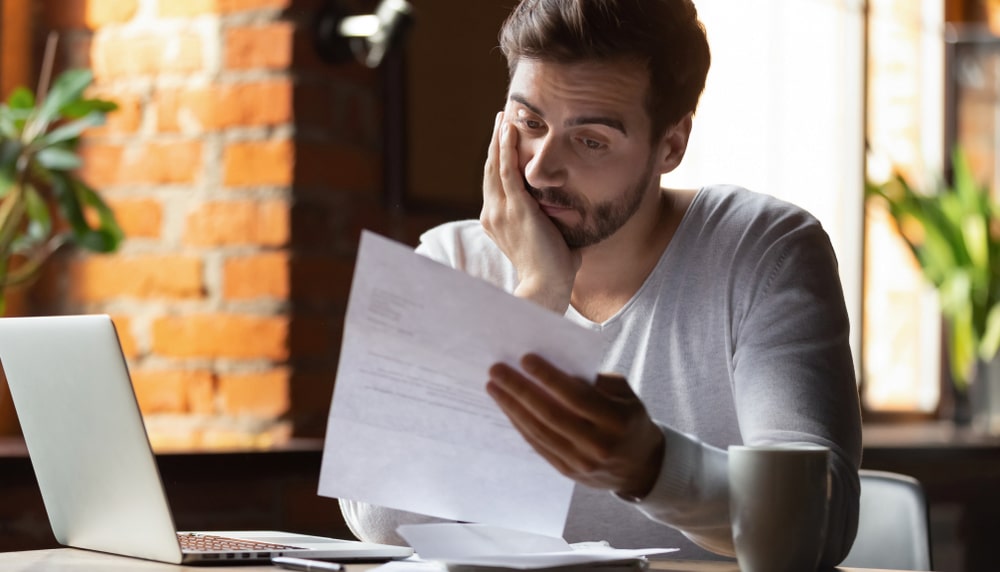 Getting paid late is the bane of a freelancer’s life. From personal experience, I know how frustrating, stressful, and tiring it can be to submit an invoice, not know when it will be paid and then – if payment doesn’t come in after a month – to have to chase the invoice, not even just once, but perhaps multiple times. Any down-to-earth freelancer will realise that the world of freelancing is unfair at times and that certain steps need to be taken to make sure that you get paid on time. But this doesn’t nullify the fact that not paying freelancers on time is an ethical issue that shouldn’t be blindly accepted.

Increasing awareness of this problem led freelancer journalist Anna Codrea-Rado to start the #FairPayForFreelancers campaign. Codrea-Rado points out the bureaucratic factors at play:

Often it’s the bottlenecks in a payments system or financial processes that are causing all this unnecessary red tape in getting freelancers paid. An invoice can just fall through the cracks. I say this as a former editor – editors are really overworked, have a long list of things to do and dealing with invoices is one of them. It can be easy for it to slip to the bottom of the pile.

Without a dedicated person to deal with invoices, she says, it’s no wonder that a busy organisation will end up paying freelancers late. We should keep this in mind before condemning late payers as being totally unscrupulous. However, the systemic issues that result in late payment for freelancers don’t change the fact that the practice of late payment is unethical. Organisations would be wise to make this issue a priority, not just out of consideration for freelancers, but also to ensure they don’t lose valuable workers. Freelancers who are consistently paid late will often reach a point where they decide enough is enough and quit.

In case you’re wondering why not paying freelancers on time is unethical, here are some of the essential reasons.

Discriminating Between Permanent Staff and Freelancers

From the point of view of a client, freelancers are basically faceless workers. There is often never any face-to-face, real-life interaction going on, which isn’t true for regular staff who work with the client in an office. And I wonder whether this may help to explain the differential treatment of freelancers and regular staff. It may also be the case that permanent staff – by virtue of the regularity of their work and the perhaps overall greater value they provide compared to freelancers – will naturally always come first. This doesn’t justify the discrimination, of course, but it can go some way in explaining why it occurs.

A Lack of Respect and Mutual Cooperation

Another unethical component of paying freelancers late is that it displays a lack of respect and mutual cooperation. As a freelancer, I consistently submit work before deadline. In fact, I mostly (90% of the time, I’d say) complete assignments way before the deadline, while sending in work on deadline day the other 10% of the time. Despite this, I have had clients who would continually pay me late or apparently forget about payment, meaning that I would need to remind them that I didn’t work for free. I’m sure some freelancers – or people, in general – might think, well, that’s just the nature of the game; deal with or find better clients. Fair enough. That is a vital lesson I learned. But this doesn’t cancel out the ethical problem involved.

If a freelancer fulfils their work responsibilities on time, then a basic level of respect and mutual cooperation should mean that the client compensates the freelancer on time. Unfortunately, it seems that the crux of the freelancer-client relationship isn’t always based on mutual respect and cooperation, but an imbalance, whereby clients get what they need when they need it but freelancers don’t. And with many freelancers depending on specific clients to pay the bills, constant chasing can only go so far, and so freelancers may find themselves sucking it up, taking on board the disrespect and mistreatment as ‘business as usual’.

Over time, continually getting paid late can wreak havoc on one’s mental well-being, turning a bright-eyed, optimistic freelancer into a cynical, frustrated, and stressed out freelancer, doing work for bad clients in a begrudging manner. Getting paid late as a freelancer carries a serious mental health burden. It can breed bitterness, resentment, anger, anxiety, insomnia, and depression. As well as instability in one’s work and income, late payment is a major driver of freelancers’ poor psychological health. This is another reason why not paying freelancers on time is an ethical issue: research and experience show it is a cause of mental suffering and lower quality of life.

From a cold, purely profit-oriented perspective, you would think clients would want to prioritise the mental health of freelancers, since chronic stress and mental health issues, we know, translate into worsened productivity and loyalty, which in turn impacts a company’s bottom line. There is a wealth of research underlining this connection. Many businesses are still yet to adjust their practices in line with the evidence, however. Also, while many organisations may have an attractive mental health workplace strategy in place for their regular staff, such policies don’t, unfortunately, tend to include freelancers.

When it really comes down to it, resolving these ethical issues starts with a simple premise: recognise that freelancers are human, with bills to pay and lives to live like, just like everyone else. If organisations take this to heart, then it will become a lot more difficult to put that invoice at the bottom of the pile or forget about it.