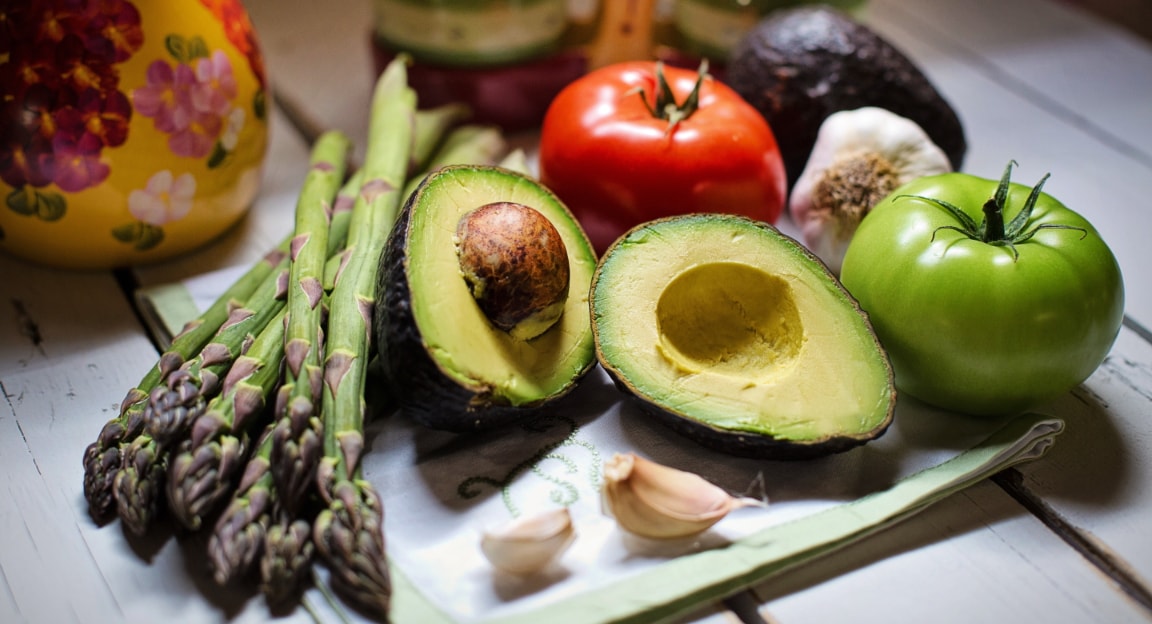 Being vegan means making choices every day about what to eat. Much thought and examination need to be put into a vegan diet – and recent developments in nutrition requirements help to keep vegans informed about the sources of food that best benefit their physical and mental state. A better health achievement is usually the first goal for turning vegan.

Exclusion of all forms of animal products from your diet can have a positive impact on your mental health provided the nutrients levels are regulated properly by either substituting or taking some vegan supplements to help you focus better and improve your mood. One of the observations about plant-based foods is that they are rich in antioxidants, vitamins, and minerals that help regulate oxidative stress and cognitive responses.

Mental Health and a Vegan Diet

A systematic review of randomised trials supports a positive effect of a vegan diet on metabolic measures in health and disease. However, the evidence for the cognitive and mental effects of a plant-based diet is still inconclusive. Evolving concepts observe that emotional distress and mental illness are linked to the role of microbiota in neurological functions and can be potentially treated via microbial intervention strategies.

A study by the National Bureau of Economic Research, found a link between the consumption of fruit and vegetables and high well-being. A chemical serotonin that is found mostly in the digestive system is a neurotransmitter that stabilises your mood. Certain foods trigger the synthesis of serotonin because they contain an amino acid found in proteins called tryptophan, which is found in both animal-based and plant-based foods. Consuming a vegan source of tryptophan with high levels of nutrients is optimal so that this amino acid can access the brain and synthesise serotonin.

While vegan diet includes many health benefits, by reducing the risk of cardiovascular diseases, type 2 diabetes, stroke, and obesity, it is essential for those who are vegan or are planning to become vegan to be educated about potential nutrient deficiencies to prevent adverse outcomes.

Based on the studies in the area of vegan diet, we can take a look at some of the important nutrients and highlight vegan sources of those nutrients which are crucial for mental health:

Now adequate meal planning is required to achieve key nutrients depending upon the work. Realistic meal planning guidelines should be followed, making sure the intake of key nutrients is possible. Overall mortality appears to be lower for vegans and vegetarians and non-vegetarians, as the diet seems to prevent or effectively treat a range of diseases and medical conditions. However, lower mortality does not always translate into better mental health.

One study found meat-eaters were less likely to suffer from depression and anxiety than vegetarians and vegans. However, this correlation does not reveal what the causal relationship might be. It could be that many people living with mental illness adopt a vegetarian or vegan diet as a way to treat their condition or it could be that people who are highly sensitive are likely to both become ethical vegans and struggle with mental health issues.

But, another possibility is that vegans may be an increased risk of certain nutritional deficiencies if the diet is not adequately informed and planned. If you do your research and eat a balanced, vegan diet, then you might not only protect your mental health but also enjoy better mental health compared to if you were eating an omnivorous diet. This would be due to both cutting out animal products that can impact your physical health (and in turn your mental health), as well as increasing your intake of plant-based foods that enhance well-being.