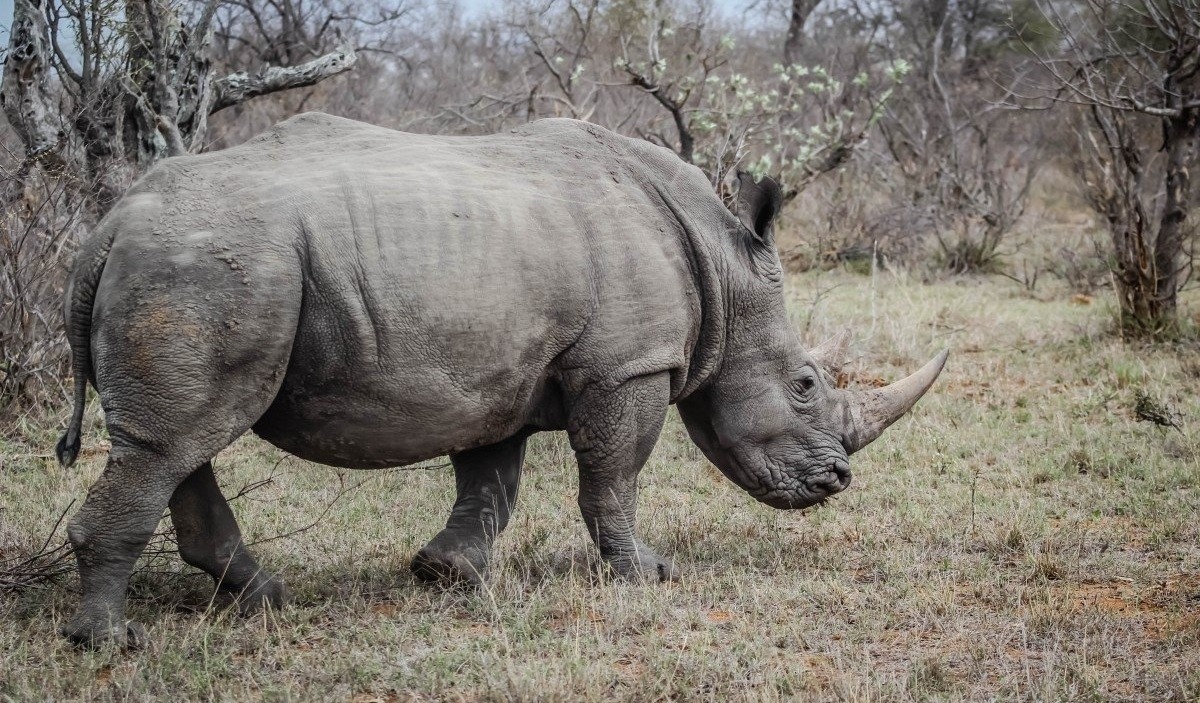 Moreover, there are many endangered species which are still being hunted. The black rhino is one of these and may soon one day suffer a similar fate to its Western relative. Like the Western black rhino, black rhinos, in general, are still being poached for their horns, which can be fashioned into expensive daggers as well ground into a powder for pseudo-medical purposes. Even though hunting black rhinos is illegal, poachers have recently killed three of Malawi’s very rare black rhinos. Over-hunting by humans is clearly to blame for the extinction of many endangered species. But is this really something to be worried about?

Even if we ignore the ethical issue of hunting a sentient animal, is there still not something wrong about hunting a species to the point of extinction? Those who do not see over-hunting as a problem might argue that the disappearance of a species has no negative consequences. After all, species are not immortal; they must all go extinct at some point. In fact, 99% of all the species that have ever existed on the planet are now extinct. So, if a species is endangered, should we not interpret this as a natural course of events? Well, not really.

It is true that it is natural for species to go extinct, due perhaps to either environmental changes or competition. There is no conclusive evidence that our ancient ancestors hunted any species to the point of extinction. Not even the woolly mammoth. Many species have been hunted to the point of extinction, but this was because they were over-hunted, irresponsibly, by modern humans. The reason why the megafaunal (large-bodied) mammals went extinct is unclear; the two competing explanations are human hunting and climate change. A fairly recent study blames climate change for the loss of Australia’s megafauna species.

The sceptic may respond: is there really a difference between being competed out of existence and being over-hunted to the point of extinction? The answer is yes. The important difference is in the rate of change or how quickly the change occurs. In natural circumstances, it takes a very long time, millions of years, for a species to disappear for good. As evolutionary theory teaches us, natural selection, operating either through the selection pressure of a changing environment or through competition, is an extremely gradual process. The disappearance of species through over-hunting, on the other hand, is a relatively rapid process. Endangered species are vanishing and ecosystems cannot adjust fast enough.

An ecosystem – the network of interactions between organisms and between organisms and the environment – is a highly complex and delicate web. The sudden removal of one of its components can have unintended and unforeseen consequences. All species in an ecosystem are interconnected and interdependent – the most obvious example of this would be in predator/prey relationships. Therefore, if a species is suddenly removed from the evolutionary arena, there can be disastrous consequences for other species. A chain reaction or domino effect can occur, leading to the extinction of another species. In ecology, this is called a cascade effect and an example of this is the case of the sea otter. Between the 17th and 20th century, sea otters were hunted for their pelts. This decline in sea otters allowed their prey, the sea urchins, to thrive. However, this over-population of sea urchins also led to the over-exploitation of their food source, kelp. This resulted in the loss of sea urchins in local areas, as well as a number of other species which depend on kelp. This cascade effect continues to this day.

Of course, humans are also embedded in the web of life, so we are not immune to these unforeseen effects. We could be shooting ourselves in the foot, unknowingly driving ourselves to extinction through the extinction of other species. As we can see, the preservation of endangered species should not be based on emotional knee-jerk reactions or hippie sentiments, but valid scientific reasons. The hunting of any endangered species should be outlawed, not because we find these species beautiful or interesting to study, but because they are vital components in the fabric of any ecosystem.

The disappearance of plant communities may also spell bad news for humans, who likewise depend on plants for survival. In addition, the diversity-stability theory in ecology says that biological diversity (or bio-diversity) acts to stabilise ecosystems. This article evaluates the evidence (both observational and experimental) and concludes that biodiversity does, in fact, stabilise ecosystems, at least in the face of environmental changes. Thus, the loss of a species, on either a local or a global level, undermines biodiversity and subsequently undermines ecosystem functioning. The fact that diversity, on average, gives rise to ecosystem stability is also supported by various computer models, experiments and observational studies. In this detailed review of a wide range of evidence, Dr Kevin Shear McCann from McGill University, concludes: “If we wish to preserve an ecosystem and its component species then we are best to proceed as if each species is sacred.” The removal (or addition) of just one species can have drastic effects on ecosystem composition and structure.

Given the evidence, we have a moral duty to preserve endangered species, not only for the moral value that they possess but for the moral value that other species and ecosystems possess as well. Moreover, if we really care about our long-term survival, then the problem of endangered species should be given a higher level of importance on the political agenda. Other causes of extinction besides over-hunting – such as habitat destruction, the introduction of exotic species and pollution – need to be tackled more effectively.

Getting Over the Fear …

DMT and the Simulation …