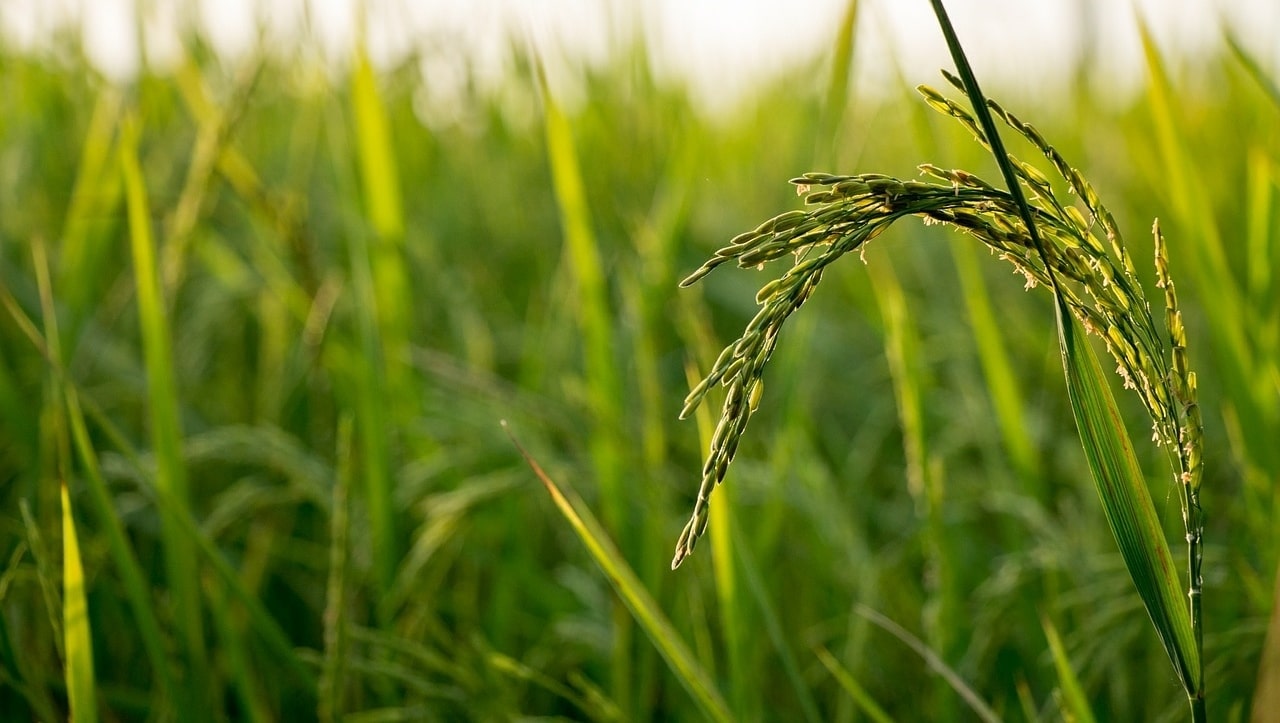 With a rapidly expanding global population, we need to find ways to grow crops in both an efficient and sustainable manner. For example, it can’t involve an even bigger reliance on agrochemicals, which are unsustainable. Instead, we need to grow crops to feed billions of people in a way that is in harmony with the natural world, rather than destroying it.

Fukuoka’s Lessons for the Modern World

In his classic work The One-Straw Revolution (1975), the Japanese philosopher and farmer Masanobu Fukuoka describes how he developed and implemented many different techniques to grow crops naturally – in harmony with the ecosystem – while achieving similar yields as modern agricultural practices. Some studies suggest that organic farming can actually produce higher yields than conventional farming. Since the latter involves so much environmental damage and waste, with no added benefit compared to his way of farming, this caused Fukuoka some serious disillusionment.

Fukuoka’s farm is an exemplary model of how crops can be grown efficiently and sustainably. Fukuoka grew a crop of rice and one of barley every year. Because he returned the straw to the fields and had the ground cover of white clover (combined, this created a mulch), the soil actually improved each year. The natural balance of insects and a healthy soil helped to keep insect and disease infestations to a minimum.

Fukuoka also advised that crops should be grown in the right seasons. One issue he took with our modern consumption habits is that we want to eat foods when they are out of season. This often means unnatural ways of farming, as well as the need to import produce from other countries, which involves the use of harmful preservatives and increased greenhouse gas emissions from the lengthy transportation of crops.

Fukuoka established an ecological approach to farming known as natural farming or ‘do-nothing farming’, outlined in The One-Straw Revolution. Natural farming is based on the understanding of the complexity of living organisms that shape an ecosystem and using this knowledge to the advantage of growing crops. The five principles of natural farming are:

His method of natural farming, or ‘do-nothing farming’ (inspired by Buddhist philosophy) is simple, easy and relaxed, but completely complies with the natural order of things. Interestingly, Fukuoka also makes the case of how food, and the way it is grown, is inextricably linked to our physical and mental well-being. He extols the virtues of natural farming, arguing that it is a spiritual practice that helps individuals to overcome the feeling of alienation, disenchantment, and dissatisfaction that permeates modern life.

The One-Straw Revolution made me realise how flawed modern agriculture really is, and how silly and destructive it is that it is considered the best course of action for growing food. We can learn a lot of natural farming. Its methods are simple – but its simplicity, as Fukuoka taught, is the key to its success and sustainability.