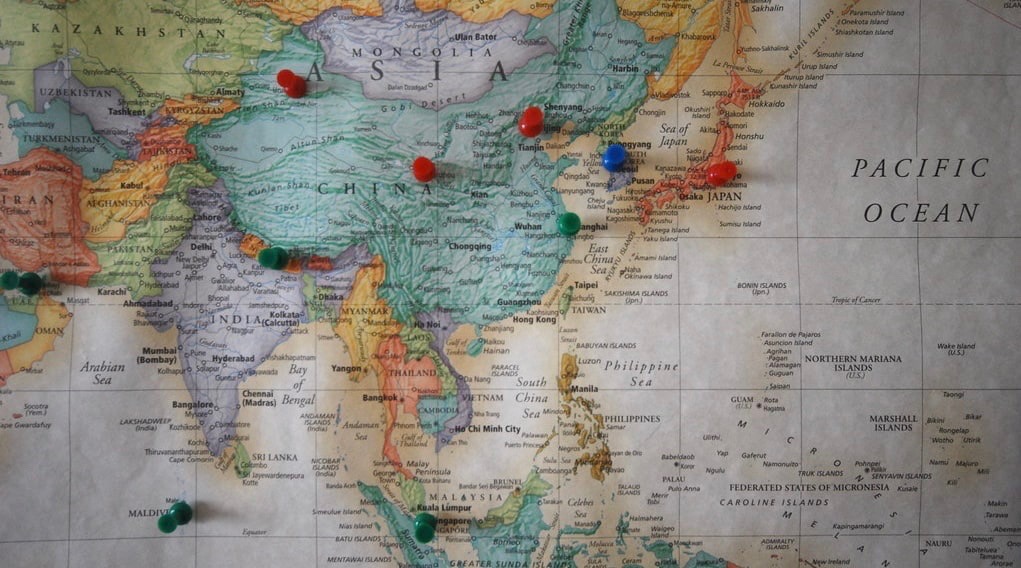 Many people online enjoy sharing pictures and videos of their recent travels on their social media platforms. Because of this, there are many people who always try to travel as much as possible and get the most interesting pictures for their social media accounts to impress their followers. But is this a sign of being addicted to travel or addicted to social media? Perhaps they are co-occurring and mutually reinforcing addictions.

Social media addiction has been scientifically studied, but what many other people are wondering is whether being addicted to travel can be a legitimate issue for certain people and if it is then how much it can affect their daily lives. Here is some insight into this question in order to help you get a better understanding of it.

What Can Be Classified as an Addiction?

Most people would probably think about addiction as a need to get a certain substance, and therefore relate it to drugs or something that brings the user a feeling of immediate gratification or relief. Addiction is, in fact, a psychological issue that causes people to become unable to stop consuming a certain chemical substance or doing a certain activity, even though it might be causing them physical as well as psychological harm, and disrupting their daily tasks, functioning, and relationships.

In most cases, addiction develops over a long period of time and can often be related to traumatic experiences a person has gone through. This is the opinion of the physician Gabor Maté who believes that childhood trauma makes people highly vulnerable to addiction. Addiction is a psychological illness that requires treatment, as the condition is harmful to the person that experiences it, whether that harm is of a physical or psychological nature.

How You Can Become Addicted to Travel

For most people, going to a new place can be an exciting, stimulating experience. Travelling can present an opportunity to escape your everyday life and to get a glimpse outside of your normal routine and reality. There is a thrill about jumping on a plane and getting off to a new place, where you might be completely unfamiliar with the culture you’ll soon be exposed to. This thrill can become something that many people will look for any chance they get and they might end up booking their next vacation before the current one even ends.

The problem appears when the reason why some people choose to travel is to avoid their otherwise boring and predictable everyday lives or as an attempt to escape oneself and one’s personal issues. Some people, no matter their age, find it difficult to settle down in one place and working a nine-to-five job and living in the same place can feel claustrophobic.

Dromomania: the Pathological Urge to Travel

Dromomania, otherwise known as the ‘vagabond neurosis’ or ‘travelling fugue’, is a historical psychiatric term for an abnormal urge to travel that many people exhibit, often disregarding travel costs, personal obligations, relationships, and their security in order to travel to yet another new place. This term was officially characterised as an ‘impulse-control disorder’ and a ‘psychiatric problem’ in the Diagnostic and Statistical Manual of Mental Disorders (DSM) in 2000.

When it first appeared in history, dromomania was used in order to describe the uncontrollable urge to walk and it was linked with cases where patients presented with an urge to travel similar to that of being in an automatic state while they were travelling.

The most prominent case is that of Jean-Albert Dadas who was a gas-fitter from Bordeaux, France and who would suddenly start walking and finally reach far-flung cities such as Moscow and Prague without having any recollection of his travels to these places.

Nowadays, dromomania is mainly considered to be an equivalent of the dissociative fugue diagnosis certain patients get which essentially comes to describe the loss of memories, personal identity, and other identifying characteristics of one’s identity for a period of days, weeks or even months, similar to the ‘loss of time’ Dadas had experienced during his travels.

The Difference Between Enjoying Travel and Being Addicted to Travel

From people competing to win the title of the ‘World’s Most Traveled Person’ to others simply not being able to live a standard lifestyle, there are quite a few differences that can play an important role in whether a compulsion to travel and travel habits are truly impacting your life in a negative way.

In most cases, people organise their daily lives in a way that can be considered rather predictable. Instead of focusing on personal and professional growth, they tend to cling on to travelling to feel something exciting that can help them escape, even momentarily.

While travel addiction is not officially recognised as an addiction in the DSM or by the psychiatric community in general (bar dromomania), some experts do argue that travelling can become a behavioural addiction (like gambling). Speaking to Conde Nast Traveler on the topic, Dr Michael Brein, a social scientist who specialises in travel, said:

Travel addiction is much more psychological [than biochemical]. Like anything, if you let it overwhelm you, it can have serious effects on other aspects of your life.

Based on his experience, however, he has only come a very small minority of people who he would class as having an impulse-control addiction like dromomania. Brein added that:

once you realize that the experience of travel is extremely rewarding and unlike anything else, the more you want to keep doing it. It’s a kaleidoscope of new sights, sounds, and experiences at every turn, and successfully navigating these unfamiliar situations is the best way for a person to achieve the higher-level needs found in Maslow’s pyramid.

Travelling can lead to ‘peak experiences’ (which Maslow defines as “moments of highest happiness and fulfilment”) and Maslow argued these sorts of experiences meet out higher-level needs of human fulfilment, those that go beyond the lower and more basic needs of survival, safety, belonging, and esteem. If you are addicted to travel, what may be occurring is a behavioural response to the kind of emotional fulfilment that travel offers. Once you experience the ‘emotional high’ of travel, it can be hard to push it to one side and forget about it.

Eventually, though, many of those that travel consecutively will come to find that this process can end up becoming repetitive and tiring and other human needs – such as having roots, being part of a community, and broader personal growth – could start to kick in. Even for those who like to travel a lot and always have an urge to travel, this may not necessarily be a problem. Some people may be naturally more inclined to travel or find that regular travel can be healthily integrated into their lives. They may have a healthy obsession with travel. For others who may have an unhealthy relationship to travel, as a form of escape, this doesn’t always indicate an ‘addiction’ per se. But they may have an unhealthy obsession or habit.

It can be useful to keep in mind a Stoic perspective when thinking about one’s attitude towards travel. By taking a close look at your impulse to travel and what you’re getting out of travel, it will be easier to find out if travel is ultimately beneficial or a sign of avoiding something that needs addressing. As the Stoic philosophers warned us, a strong urge to travel deserves self-examination.

This article was co-written by myself and Donald Fomby, a communications professional with more than five years of experience. Donald also works for PickWriters as a translator.