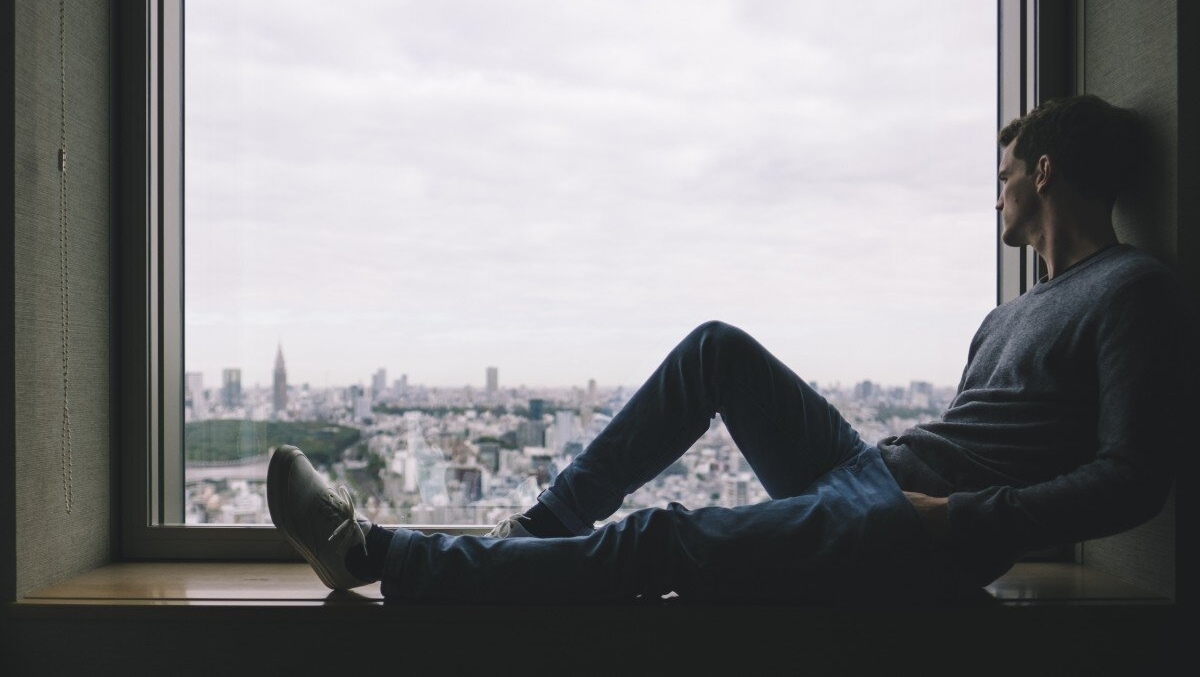 Social anxiety is a debilitating nervousness of being in social situations, which affects up to 12% of people in the UK. This makes it the most common type of anxiety disorder (for comparison, generalised anxiety disorder is present in 6% of the UK population). Common symptoms of social anxiety disorder include intense worrying about interactions with others (even over the phone and by text), nervousness about social occasions such as parties, and fearing that you may say or do something embarrassing in front of a group of people and be judged in a negative light. As social anxiety affects so many people in one way or another, it’s important to ask: why does it exist? As inherently social creatures, how could a condition develop – and in so many people – that makes socialising a distressing experience that motivates one to avoid it altogether?

Like many mental illnesses, past life experiences can be the root cause of social anxiety. Bullying or past embarrassment can be one of the triggers, but there are a variety of alternative explanations, including excessive social isolation, overprotective parenting styles, excessive use of technology, traumatic family conflicts, and regularly moving house or school during childhood. We are, of course, social creatures – but it seems that we also have certain needs when it comes to how we are socialised. Influences in early childhood can impact we think, feel, and behave in social interactions throughout our adult life.

As with other forms of anxiety (and depression), social anxiety can be linked to certain brain differences. For example, research looking at adults with anxiety disorders reveals that these patients have an enlarged and highly connected amygdala (an area of the brain that is key in the processing of fear and anxiety responses). And this is linked to a higher anxiety risk. In summarising the evidence on brain differences in patients with social anxiety, researchers note: “Exaggerated amygdala activation has been the most consistent functional neuroimaging finding in the social phobia literature.” (For clarification, social phobia is often used interchangeably with social anxiety.) These differences in the activity of the amygdala can be the result of early life stress (e.g. neglect or abuse). Also, if you have a predisposition towards social anxiety, say, due to an already overactive amygdala, specific environmental factors and early childhood experiences could serve to ramp up and strengthen such brain differences.

Keep in mind, though, that an overactive amygdala or other brain differences aren’t to be viewed in a fatalistic way. Both antidepressant medication and mindfulness techniques have been shown to regulate the response of the amygdala, with an eight-week course of meditation actually helping to reduce the size of the brain region.

Although there are many environmental factors that can cause social anxiety, there are also inbuilt, evolutionary ones too. If a person feels that there may be a threat to their safety – or the resources that they have – as a result of conflict with others, then avoiding social interactions could help to ensure their survival. This anxiety surrounding the competition to secure and maintain resources may be one of the root causes of social anxiety as a disorder. The condition may be the consequence of the fact that it was advantageous for our ancestors to worry about what was socially acceptable and what wasn’t, since making sure you met group expectations ensured you wouldn’t be expelled from the group or be denied resources. In this way, social anxiety may hinge on the fact that we evolved to live in small, close-knit tribes, with death being a real possibility if you were excluded from the tribe. This is known as the exclusion theory of social anxiety. It emphasises that this form of anxiety may be beneficial because it involves anticipation of an event that could lead to social exclusion, rejection, or criticism.

Another evolutionary explanation is that being confined to a small group helps to limit the spread of infectious, harmful diseases, with social affiliation also entailing a number of health benefits. Social anxiety disorder, then, could be the byproduct of an evolutionary strategy (e.g. wanting to be part of a cohesive group) that serves to protect one’s health and ensures one’s ability to survive and reproduce.

A further evolutionary take on social anxiety is that, according to some research, individuals with social anxiety disorder have higher degrees of sensory-processing sensitivity, as well as increased empathic abilities. This would help to explain how social anxiety evolved. The condition may be the unfortunate byproduct of adaptive abilities (being highly sensitive). Evolution is not a perfect system. Trade-offs often have to be made. Thus, if the presence of high sensitivity affords us with benefits of the sort that outweigh the burden of social anxiety in some individuals, then such a psychological and biological constitution could be advantageous and remain in the gene pool (there are genes that influence our levels of sensitivity towards physical, social, and emotional stimuli). The evolutionary psychiatrist Randolph Nesse argues in his latest book Good Reasons for Bad Feelings that social anxiety and constantly worrying what others think about us are the price we pay for the ability to have deep relationships. Individuals with social anxiety might have fewer relationships, but the connections they do have may be deeper since they are more sensitive to social cues and people’s feelings.

In modern society, it also makes sense that social anxiety would be so prevalent, given our evolutionary past. Anxiety would have helped to keep our ancestors guarded when it came to dealing with outsiders (those who didn’t belong to their community). Such people could have been possible threats. Yet today, we find ourselves living in congested cities, surrounded by strangers all the time, so is it any wonder that we feel anxious around people so often?

Visiting a doctor is a vital thing to do if you have social anxiety that is interfering with your everyday life. Though they may recommend therapy and other non-medical options, there are medications out there that can help you to lessen the symptoms that you experience. If you’re not sure about heading into the world of mental health pharmaceuticals, then consider some alternative remedies with notably fewer side effects and reduced risk of addiction compared to commonly prescribed anti-anxiety medications like benzodiazepines (e.g. Valium). The use of CBD oil is a popular option for many people living with social anxiety. However, it’s worth spending some time properly examining the much-discussed question: can CBD help with anxiety?

One key step to dealing with any mental health issue is talking to other people about the symptoms that you’re suffering with. When you keep them to yourself, it can seem as though you’re the only person in the world who experiences them, or that you’re broken in some way. However, social anxiety is a very normal and common thing to experience. Furthermore, as the adage goes: a problem shared is a problem halved.

There are many reasons why social anxiety has evolved as a disorder and how it develops in individuals, but having this condition does not have to be a disruptive feature of your life. There are plenty of ways to deal with social anxiety and manage its symptoms. Many people also find that they can eventually get rid of their symptoms entirely and feel at ease in social situations that used to be anxiety-inducing.