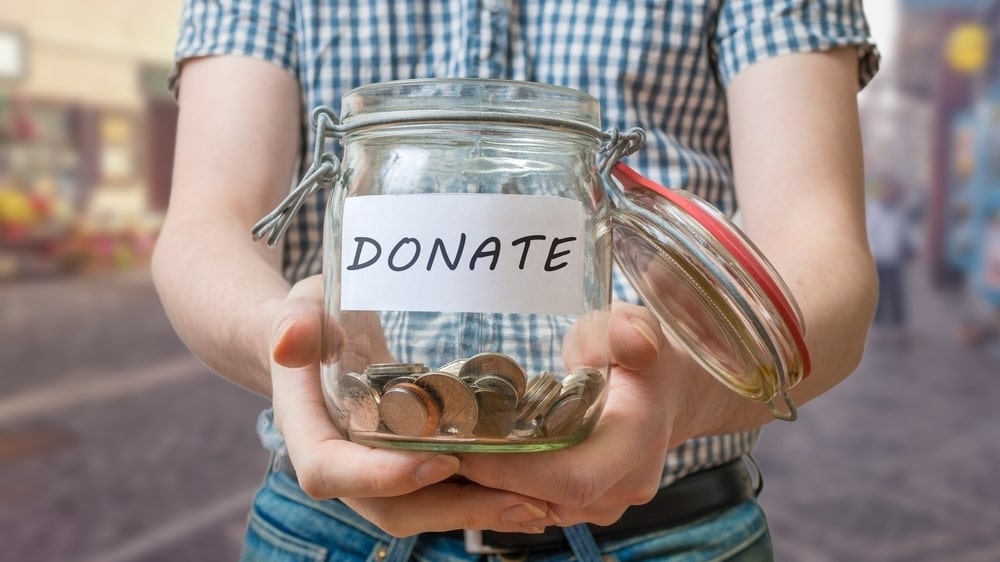 ‘Chugging’ refers to the practice of charity workers asking passers-by for donations. Certain cities, such as Newcastle, have introduced restrictions on chugging, based on complaints from the public about the tactics of ‘chuggers’, as they are called. But finding chuggers to be a nuisance is not a sign that people are uncharitable. It shows that chugging is an ineffective way to raise funds for good causes.

The Guilt-Tripping Tactics Involved in Chugging

In 2018, the Charities Aid Foundation (CAF) published a report showing that the UK is the 6th most charitable country in the world. But at the same time, people in the UK dislike chugging. Chuggers make many people feel guilty for ignoring them or declining their donation requests. If you walk away, a chugger may beam a smile and plead with you about how much of a difference you can make with only a tiny sacrifice. It’s an uncomfortable experience to be stopped in the street and guilt-tripped into setting up direct debits.

Many people feel pestered by chuggers and will desperately try to avoid making eye contact with them. Chuggers have been known to use tactics such as congregating around shop doorways and working in pairs and teams to stop as many people as possible. Chuggers can be aggressive and deceitful in order to get their commission. You can often see people cross roads in order to avoid ‘running the chugger gauntlet’.

On the other hand, shouldn’t we feel guilty for not donating a few quid every month to save endangered tigers? Is feeling slightly awkward in the street really such a big deal, if it raises funds for good causes? Abi Wilkinson, in writing for The Guardian, argues that the tactics of chuggers are a means to an end – and certainly worth any uncomfortable feelings.

Contrary to Wilkinson’s position, though, we can also make the case that charitable giving based on chugging is counter-productive. Firstly, it can make people feel hostile towards the charities that the chuggers work for. Secondly, guilt makes us feel unhappy, so we do what we can to avoid that feeling. If chuggers make us feel guilty, we avoid them so we don’t have to face that inner scolding voice that tells us we’re selfish or mean. And thirdly, even if guilt motivates us to make a donation, once that guilt passes, there’s no longer a strong basis to continue the direct debit.

Acting charitably based on compassion is far more effective because it reflects a more genuine concern for the suffering of others. And it doesn’t involve feeling horrible as a person in the process. You can also be compassionate in an effective way. While chuggers may passionately try to persuade you that a small donation can make a big difference, you can probably make a bigger difference by giving elsewhere.

Effective altruism is a growing social and philosophical movement dedicated to the belief that reason, evidence, and analysis should be employed when deciding which charities to donate to. By using charity evaluators such as GiveWell, you can see which charities are the most cost-effective in terms of improving and saving lives. The charities that chuggers work for don’t tend to be recommended by charity evaluators. This doesn’t mean that these charities don’t do remarkable work in alleviating suffering. But it does mean that we can do a lot more good than we’re currently doing.