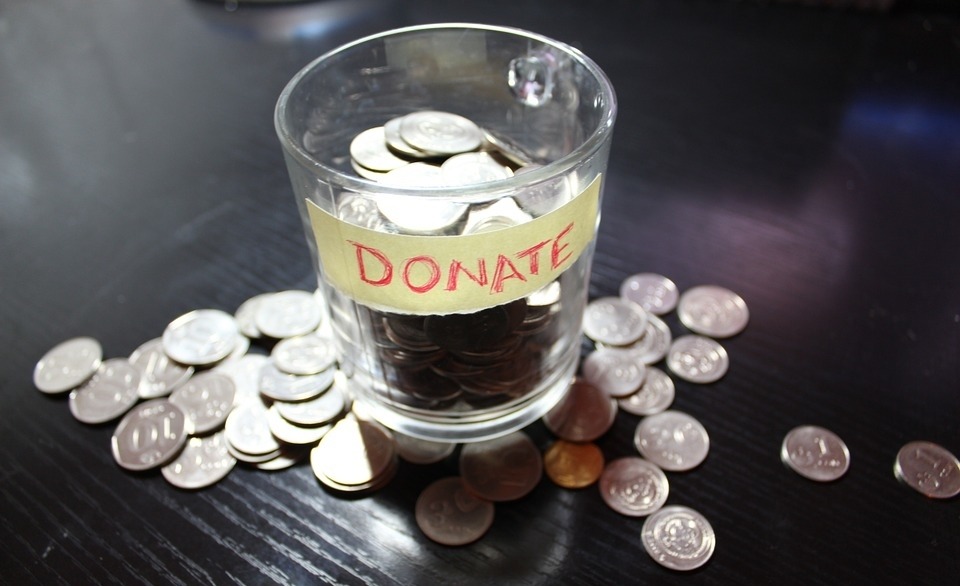 It may seem harsh to criticise charity organisations. After all, they are dedicated to ameliorating some ill in society: a terrible physical or mental condition, abuse (to humans, animals or the environment), emergency situations, injustice, poverty, inequality, discrimination, and so on. These are all worthy causes. However, the problem with charity organisations is that they function more like businesses so that their ‘cause’ gets lost or overshadowed by other concerns. In big charity organisations, such as Oxfam, the majority of funds go towards paying employees, marketing and promotional activities, as opposed to the alleviation of suffering in affected countries.

It may be true that as charity organisations grow, they can have a more positive influence in developing countries and in crisis situations. But with this growth seems to inevitably follow a level of hypocrisy. The word ‘charity’ begins to lose all meaning when less and less money goes towards the intended cause and more and more money goes towards the business itself.

If your organisation is designed to offer relief to those in need, it seems slightly hypocritical that the CEOs of such organisations receive 6 figure salaries. Charities such as British Red Cross, Save the Children and Christian Aid rely heavily on public funding and so taxpayers’ money is going towards the salaries of these executives, instead of welfare. I understand that a CEO has worked hard for their position and that it is a challenging job to do, but I just wonder how committed they are to the charity’s mission. With a 6 figure salary, I wonder how much of it they donate, if any, to the charity they belong to.

The problem is that these charities are not required to reveal how much their top execs – they are not subject to the same kind of scrutiny or accountability as government departments. More transparency is needed so that the public can make a fair and informed decision about whether they want to donate their money to a particular charity. Employees, even those fulfilling the most entry-level position, can expect to get paid a decent salary. Working for a charity actually pays pretty well, considering they are non-profit organisations.

Of course, some charities are better than others; in terms of what percentage of donations actually go towards people in need. You can see here that the major UK charities – Oxfam, ActionAid, British Heart Foundation etc. – divert around 75-80p of every donated £1 to the actual cause. The rest goes to administrative, fundraising and management costs. To be fair, this figure is hardly something that can be criticised. A good charity to donate to would be Children in Need, where 100% of donations go towards projects helping disadvantaged children. A full disclosure of a charity’s accounts can be found on the Charity Commission website. By all means, you should donate to honest, trustworthy and well-intended charities.

The problem with charity organisations is that they are misleading and create a sense of complacency amongst the general public. They give people the impression that acting charitably consists in setting up a standing order or throwing some coins into a collection bucket. Apparently, it doesn’t matter that you can’t see where your money is going or whether it is directly benefiting someone or not. However, I think this does matter. I think it creates a culture in which the value of one’s actions is measured in terms of how much money you donate and not in terms of how much you directly help others. Of course, it is massively inconvenient for someone in the UK to travel to a developing country to help someone in need. But this doesn’t mean that donating money and forgetting about it is a substitute for helping those closer to home.

Some people may gain a sense of satisfaction for making a donation, but the next minute they might casually walk past a homeless person without even acknowledging their existence or their plea for help. Admittedly, stereotypes (i.e. equating homelessness with laziness, failure, alcoholism, drug addiction etc.) and group mentality may partly contribute to this kind of scenario. However, I think that complacency is also to blame. At least if you buy The Big Issue from someone you know that you are truly helping them escape a life of homelessness.

Lastly, there is something quite uncharitable about the tactics of charity organisations. Adverts showing emaciated children are shocking and disturbing…and so they should be! However, I think it is slightly manipulative when a charity organisation has to guilt trip you or prey on your emotions in order to receive a donation. Also, could the money that went towards making that advert not have gone towards feeding those emaciated children? Hypocrisy rears its ugly head once again…

Charity is an obligation that we all have, based on the unavoidable fact of suffering. This fact alone is what should motivate people towards charitable acts. Charitable acts should be voluntary, reasoned and well-intentioned – these aspects are all lost if we have to be guilt-tripped into helping others. The same applies to ‘chuggers’ (charity muggers). Those street fundraisers you see with clipboards or collection buckets are called chuggers because they too employ guilt-tripping techniques to make you part ways with your money. By not wanting to appear rude, uninterested or callous, people will give money away to these fundraisers (who might be earning more than they receive in donations) without giving it any serious thought.