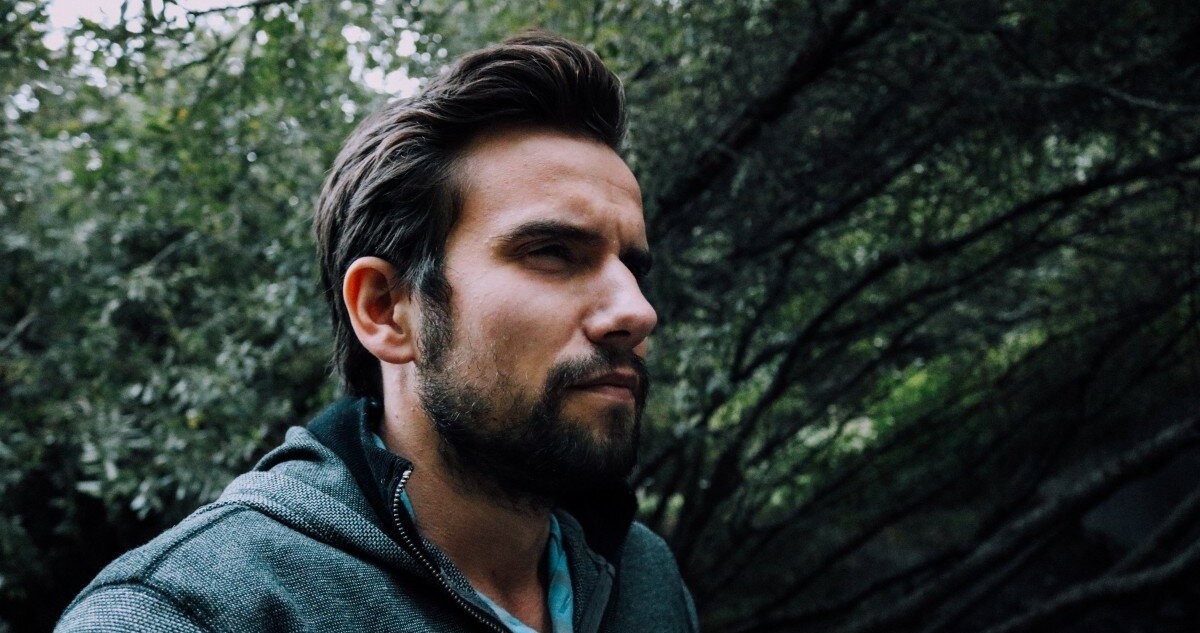 For the first time, the American Psychological Association (APA) has published guidelines on the mental health of boys and men. It features in the most recent issue of the APA’s Monitor on Psychology magazine. The 36-page APA Guidelines for the Psychological Practice with Boys and Men has stirred up some controversy, however. Authors have targeted “traditional masculinity ideology” as a cause of serious harm to boys’ and men’s well-being. Here’s why.

The APA has been around for 127 years. But the organisation has never devised guidelines for therapists that apply specifically to boys and men. Given the current crisis in men’s mental health, it seems that the APA can no longer ignore the ways in which traditional masculinity is connected to men’s mental health issues. The organisation claims that traditional masculinity ideology includes aspects such as “anti-femininity, achievement, eschewal of the appearance of weakness, and adventure, risk, and violence.” And the authors of these guidelines believes:

The organisation admits that masculine identity can benefit men in terms of their “relational, psychological, and behavioral health outcomes” but what is particularly important for the authors to note is how “constricted notions of masculinity” worsens boys’ and men’s mental health. They say that boys and men believe masculinity is tied to aggression, homophobia, and misogyny, and that these ideas:

may influence boys to direct a great deal of their energy into disruptive behaviors such as bullying, homosexual taunting, and sexual harassment rather than healthy academic and extracurricular activities.

These harmful aspects of traditional masculinity, otherwise known as ‘toxic masculinity’, seem to impact not just other people but men themselves. In an article for ThriveTalk, I identified seven reasons why masculinity is causing a crisis in men’s mental health:

It is these elements of masculinity that stop men from opening up, as well as cause them to refuse help, engage in heavy drinking, and judge themselves negatively. A lot of men’s poor self-esteem is intimately tied to narrow notions of masculinity. And expectations for men to ‘toughen up’ in difficult situations – and keep their mental suffering to themselves – are certainly contributing to the male suicide epidemic.

The APA makes some important points in these guidelines. For example, the organisation also adds how the pressure on boys and men to be hypercompetitive gets in the way of them forming close, same-sex friendships. This is important, as intimate male bonds play an important role in protecting boys’ and men’s mental health. But the authors also include a political narrative in the guidelines, which has received some backlash.

The authors allude to men’s “power” and “privilege” in comparison to their female counterparts and say how this not only oppresses others but men too. The authors of the guidelines highlight:

Men who benefit from their social power are also confined by system-level policies and practices as well as individual-level psychological resources necessary to maintain male privilege. Thus, male privilege often comes with a cost in the form of adherence to sexist ideologies designed to maintain male power that also restrict men’s ability to function adaptively.

This fits in with the idea that ‘patriarchy harms men too’. Feminists commentators often use this notion to help explain why patriarchy is bad for everyone in society. But this does seem to raise a certain paradox. If the patriarchy is meant to benefit men but actually harms them, then why would powerful men continue to uphold such a system? There could be a number of reasons for this, including blind conformity to gender norms or the prioritisation of some values that benefit men (e.g. power and dominance) and the diminishment of other values (e.g. one’s mental health).

It may be questionable how impactful power, privilege, and sexism are in terms of men’s mental health. For example, previous research has shown that, out of the 11 masculine norms (many of which seem to reinforce power and sexism), only one was seen as being strongly linked to the risk of self-harm and suicide in boys and men. And that’s self-reliance (which doesn’t seem to be closely connected to male power, privilege, or sexism). Nonetheless, other studies have found links between misogynistic and ‘playboy’ behaviour and poorer mental health outcomes for men. This is why the APA recommends that:

Psychologists understand the impact of power, privilege, and sexism on the development of boys and men and on their relationships with others.

Although privilege has not applied to all boys and men in equal measure, in the aggregate, males experience a greater degree of social and economic power than girls and women in a patriarchal society (Flood & Pease, 2005).

However, other psychologists and commentators believe that the variety of harms suffered by boys and men contradicts the existence of patriarchy, at least in Westernised countries like the US. For instance, the feminist author Christina Hoff Sommers has made the case against privilege enjoyed by boys in her book The War Against Boys (2000), while the journalist Hanna Rosin asserts in her book The End of Men: And the Rise of Women (2012) that the patriarchy is coming to an end in the US. There is obviously a strong division of opinion on issues relating to feminism and gender. But many experts may take issue with the APA’s stance in its guidelines.

What Does It Mean to be a Man?

With these guidelines, the organisation may add to a narrative that pathologises manhood. Many men feel alienated and lost when it comes to their sense of identity. We hear a lot about toxic masculinity but not so much about the positive aspects of masculinity. A lot of men may, therefore, feel ashamed that they possess masculinity, and not really know what it means to be psychologically healthy as a man. Traditional masculinity may not always harmful? Stoicism and competitiveness can – at times and in certain contexts – benefit men (and others). The psychologist Steven Pinker, for instance, believes the idea that repressing emotions is harmful is a:

folk theory….which is contradicted by a large literature showing that people with greater self-control, particularly those who repress anger rather than “venting,” lead healthier lives: they get better grades, have fewer eating disorders, drink less, have fewer psychosomatic aches and pains, are less depressed, anxious, phobic, and paranoid, have higher self-esteem, are more conscientious, have better relationships with their families, have more stable friendships, are less likely to have sex they regretted, are less likely to imagine themselves cheating in a monogamous relationship.

Pinker stresses that some elements of traditional masculinity that should be promoted:

one could argue that what today’s men need is more encouragement to enhance one side of the masculine virtues — the dignity, responsibility, self-control, and self-reliance — while inhibiting others, such as machismo, violence, and drive for dominance.

The British psychologist Christian Jarrett supports Pinker’s assessment, pointing out that there “shelves of evidence documenting the positive consequences of having more mental and emotional self-control.” He adds:

The APA report has been criticised on many grounds, but the most frequently mentioned issue is with the overly simplistic, sweeping nature of the “masculinity is toxic” message. Traditional masculinity clearly reflects a host of values, beliefs and behaviours, some of which may indeed be harmful in certain circumstances, but some of which may also be beneficial, at least some of the time.

As a case in point, a paper published in the APA’s own journal Psychology of Men and Masculinity found that men who strongly endorsed the masculine ideal of success and winning had better mental health outcomes. In response to these findings, researchers said:

Men who adhere to this norm may experience a sense of mastery and achievement through their accomplishments, which can in turn boost their…well-being.

Nevertheless, it is clear that certain aspects of gender norms – be they masculine or feminine – are harmful both to the individual and others. So it’s important for the APA to highlight this in its guidelines on boys and men. The link between notions of masculinity and mental health needs to be emphasised. We know that boys and men face high rates of problems such as aggression, violence, substance abuse, and suicide. So therapists should understand how masculinity can lead to such issues and find ways to help their male patients develop a healthier perspective on their masculine identity.