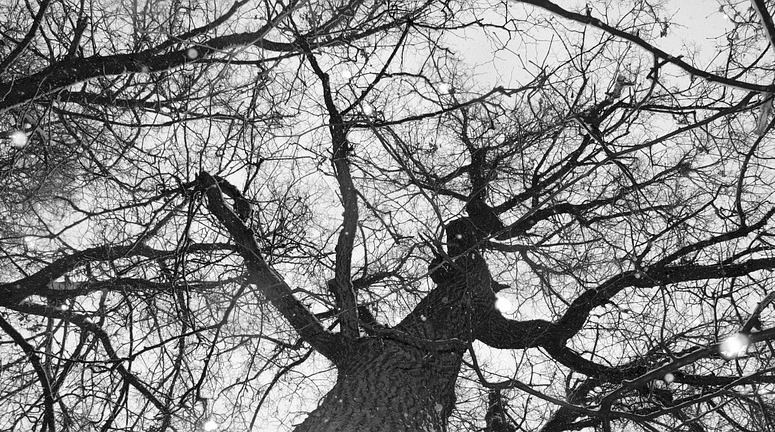 There’s a reason why winters in the UK are so miserable, beyond the fact that there is more rain, more biting coldness, shorter days and greyer skies. One factor contributing to miserable winters is a vitamin D deficiency. This isn’t some ploy to boost sales in vitamin D supplements – it has been suggested in peer-reviewed journals. For example, this study, published in the American Association for Geriatric Psychiatry, found that a vitamin D deficiency in older adults is associated not only with low mood but with cognitive impairments as well.

The authors do of course warn about the danger of making generalisations about their findings. Nonetheless, it is not the only study to make this conclusion so we can be a bit more confident in making this link between vitamin D deficiency and low mood. Another study published in the British Journal of Psychiatry carried out a systematic review of observational studies focusing on this relationship between vitamin D and mood, which included a grand total of 31,424 participants. Like the first study, this one found that low vitamin D concentration is associated with depression and even recommends further clinical trials with vitamin D for the prevention and treatment of depression in order to see if this link is causal. It is believed that vitamin D is associated with mood because it can affect levels of serotonin in the brain.

One reason for this high incidence of vitamin D deficiency and the subsequent negative effects on mood are due to a lack of exposure to sunlight. The UK is notorious for its lack of sunshine, which is an important source of vitamin D. Obviously, this lack of sunshine is even worse in the winter. There can be winters where there is any barely sunshine and if there is any, it doesn’t last. And if you’re in the office all day then you may not even be able to soak up these precious vitamin D-producing rays.

It should be kept in mind, however, that the sunshine is not the only source of vitamin D. The high incidence of vitamin D deficiency in this country cannot solely be attributed to our long, grey winters but to our diet as well. Most people don’t feel like they have the time to pay attention to their vitamin levels; if their diet is providing the right vitamins and nutrients, and in the right amounts. This is understandable. Getting your vitamin levels regularly checked is a bit of a task and requires commitment – the same applies to maintaining a carefully planned diet. Nonetheless, once you know what foods are high in vitamin D (such as mushrooms), it really isn’t so hard to eat those foods on a regular basis. In addition, there are many foods fortified with vitamin D – such as cereals – so it should be easy to get the necessary amounts of vitamin D from these sources as well.

Yet even with a balanced diet and exposure to as much British sunshine as possible, you may still have a low concentration of vitamin D. If your doctor confirms that this is the case it may be best to take a high-quality vitamin D supplement at a reasonable dose. Taking too much of a supplement thinking it will provide extra protection for your health is a bit misguided. Indeed, too much vitamin D can result in high calcium levels, nausea, constipation, an abnormal heart rhythm and even kidney stones. It’s pretty much impossible to get too much vitamin D from food and sunlight. Nearly all vitamin D overdoses come from supplements. That’s right, you can overdose from vitamin D. If you take too much you can die from vitamin D toxicity.

In conclusion, there is a testable hypothesis as to why British people are more miserable in the winter than they are in the summer. It is because of a vitamin D deficiency. If you want some further evidence for this, just look at people’s expressions and attitude in the winter compared to the summer; everyone just looks so gloomy. Fast-forward to summer and everyone has a much happier demeanour.