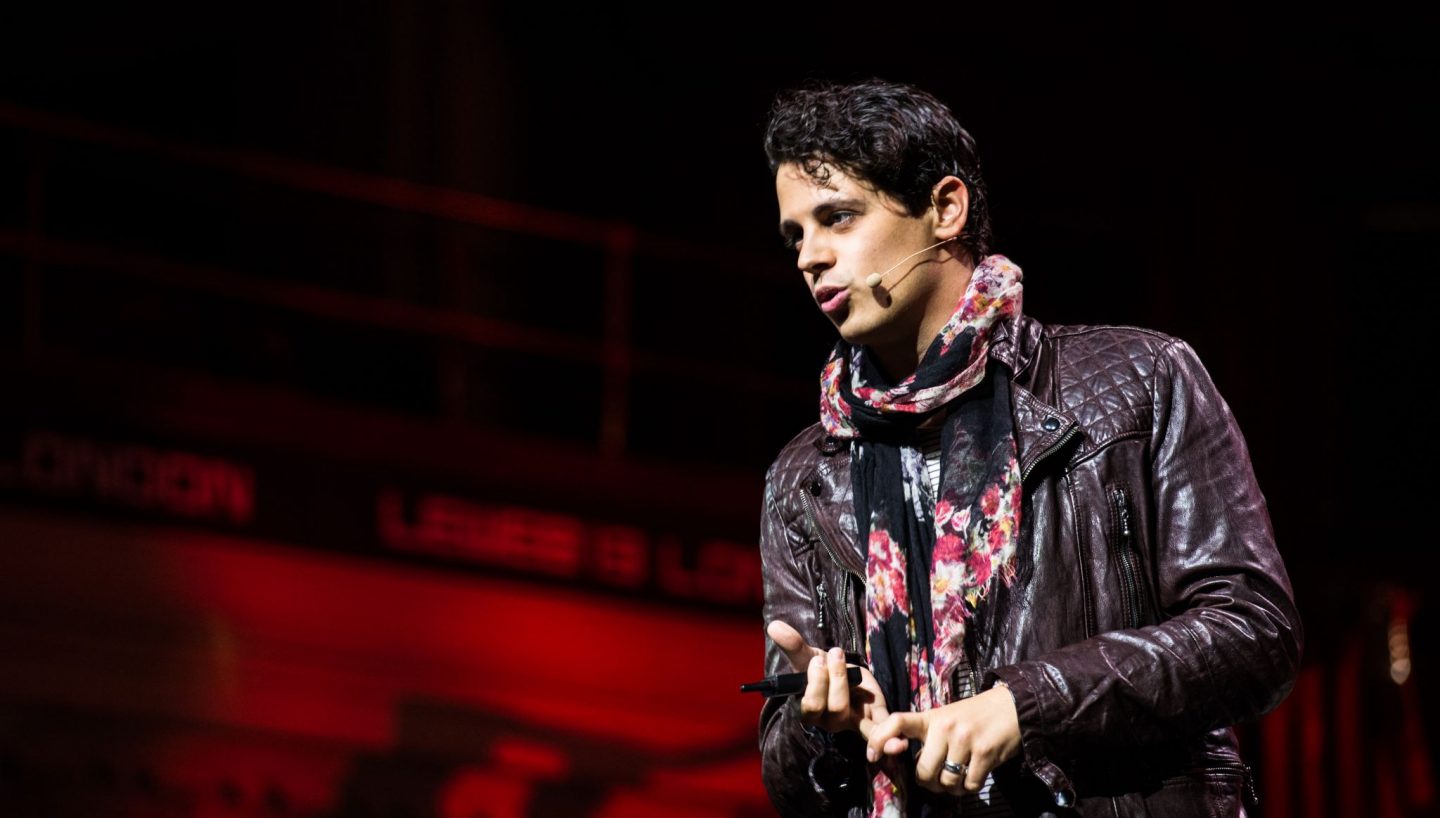 Recreational contrarianism is the behaviour of adopting an unpopular, contrary position for the sake of enjoyment. Similar to a provocateur, a recreational contrarian likes to provoke others, but does so specifically in matters of debate, in order to attain the high that comes with eliciting shock, outrage, and attention. Being able to influence such a strong reaction offers a tempting taste of power.

It should be emphasised, however, that a recreational approach to debate might be only a partial reason – perhaps a very minor reason – for adopting a contrary position. And of course, ‘controversial’ beliefs can also be justified and held for valid reasons or poor reasons, without the desire to be shocking, offensive, or different factoring into the equation. Yet if you oppose a popular opinion purely or mainly for the thrill of the argument, and to ruffle someone’s feathers, then you may be a recreational contrarian.

This trend is epitomised by ex-Breitbart Editor Milo Yiannopolous, a provocateur and “infamous internet troll”. The thing is, he was fuelled by left-wingers labelling him using these terms and got kicks when the media reported with outrage about his latest inflammatory comments.

Yiannopolous declared that “feminism is cancer”. Which became a sound bite, a catchphrase of all recreational contrarians out there, who would repeat it on social media, as a way of getting the rush of excitement that comes with provoking and trolling others.

The anonymity offered by the internet helps to turn everyone’s social media account into a character in a game. Having the ability to toy with others, with little risk of any serious consequences or confrontations, can be extremely appealing. Internet trolls are undeniably recreational contrarians. The difference is that the latter encompasses a much larger group of people. The internet troll is just a single, clear manifestation of this wider psychological and social phenomenon.

Recreational contrarianism could also be a tactic for instigating heated debates, which can be highly entertaining and stimulating for the provoker. While those on the right go to great lengths to mock left-wingers for getting high on outrage, many do not see how right-wing positions are also being adopted and expressed in a way that has an ulterior motive, whether it is consciously realised or not.

Recreational outrage and recreational contrarianism are intertwined, constantly feeding into each other. Both these types of attitudes have become more pronounced in recent political history, no doubt due to the rise of social media and changing internet habits. The most important issues of the day are being discussed in an increasingly fiery and entertainment-driven fashion.

The solution to this unhelpful form of dialogue is not clear – but being aware of the problem is certainly the first crucial step. A free and open discussion should be the baseline. Talking to each other in a down-to-earth and authentic way is what we really need to aim for.