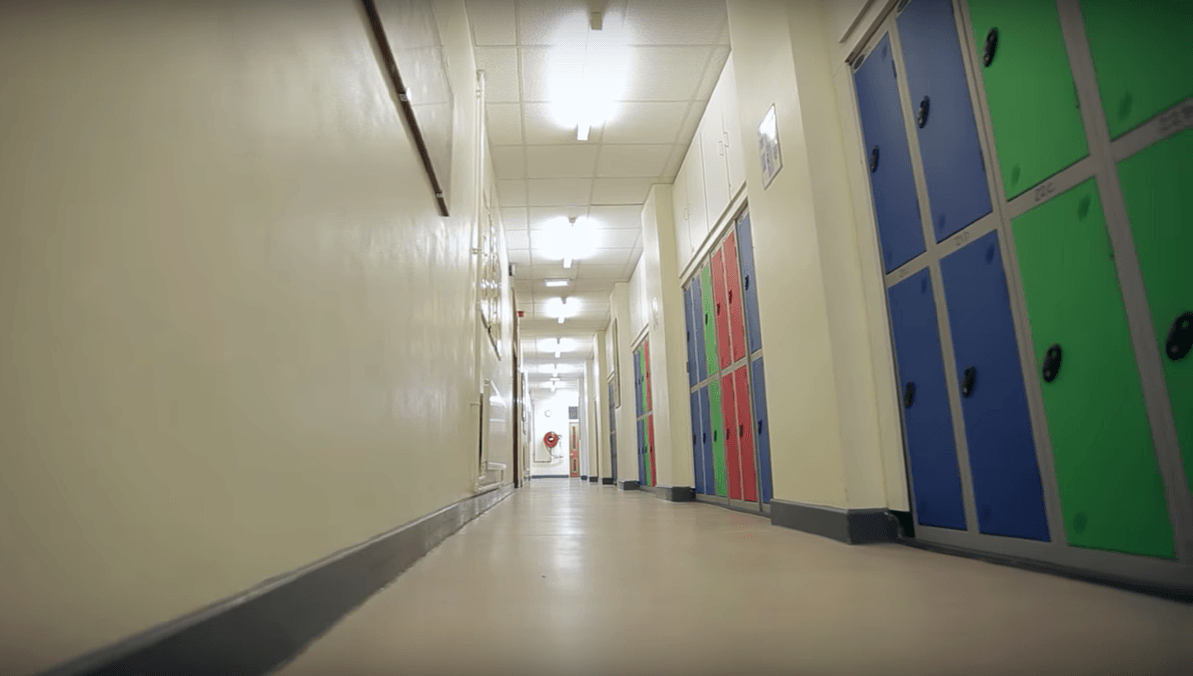 According to the British Humanist Association (BHA), there are currently 7000 state-funded faith schools in the UK, mostly Christian, but all are legally allowed to discriminate on the basis of religion. Furthermore, all are exempt from the normal classroom inspections that other schools are subject to.

This discrimination is unfair to children or teachers who lack a religion or are affiliated with a religion different to the school’s. This discrimination is also inconsistent with other values we hold in society. For example, it is illegal and unjust to deny someone a job because of their ethnicity, nationality, sex, disability or religion. So why is discrimination in one sphere of society acceptable and not another? The reason could be historical: religion, especially Christianity, has played a pivotal role in education throughout British history – it is a source of culture, values, and is arguably essential to studying English literature.

A more likely reason, however, is that parents want the right to bring their children up with the values they want, and so see faith schools as a good vehicle to further emphasise these values. So it seems that there is a conflict here between the parent’s right to choose their child’s education and the right of the child to make its mind up about what it believes. Humanists believe that the latter takes precedence, because if the former is considered more important then there will be much less room in the child’s educational life for scepticism and critical thinking. There is no reason to prevent parents from teaching their kids whatever values and beliefs they want, but if the State endorses (by funding) a particular religion in a school then the State is also promoting a particular religion at the expense of others. Or even at the expense of those who have no religious beliefs at all.

In Richard Dawkins’ documentary ‘Faith School Menace?’ Dawkins visits a Muslim school and interviews a biology teacher who informs us that most of her pupils do not accept the theory of evolution. When some of these pupils are questioned about this, they tell us that because they consider the Koran a source of scientific knowledge, and because the Koran is in conflict with the fact that we evolved, they put their trust with the Koran.

Perhaps this is one reason to be against state-funded faith schools. In religious education classes in these schools, because there is no standardised curriculum, the school can teach pretty much what it wants and is allowed to do so because the classes are not subject to Ofsted inspection. If there was a Marxist school, funded by the government, which had a politics class only teaching Marxist theory and attacking capitalism, many would criticise the government for sponsoring one ideology at the expense of others. But once again the government is fine with having double standards when it comes to religion. In any politics class in the country, you will be taught about a wide variety of political ideologies without any single one being considered preferable to any other. In a religious education class in a faith school this is not a case. You are primarily taught about the particular religion of that school, with less focus and attention on the tenets and practices of other religions.

This is why creationism is allowed to flourish in faith schools in the UK (and more prevalently in the U.S.) because a variety of religions is not taught. It should be the purpose of religious education to inform children about the variety of religions just as we teach them about the variety of opinions in politics and philosophy. Religion is a belief system and has values which are no more ‘special’ than subjects like these. If religion was taught in this way it would encourage understanding about other people’s religion (or lack of religion) and would, therefore, discourage divisiveness and encourage tolerance. And if all state-funded schools were secularised it would give children a chance to question their religious beliefs and form their own opinions about the world. So, for those who believe that thinking for yourself is a necessary component of education, state-funded faith schools are clearly questionable – they encourage children and parents to convert for the sake of entrance, they allow for a confusion between myth and scientific fact and they are proliferating segregation in society.

N.B. I would like to quickly respond to two arguments which favour faith schools. The first: faith schools produce the best exam results. Response: As Graeme Paton, an education correspondent has said, “Faith schools only achieve better results because they select the best pupils, not because of their religious ethos, a report for the Government says”, this was published in the Telegraph in 2006 and has been supported by social surveys ever since. This is unsurprising – faith and religious belief is not allowing for better exam results, rather, it is the concentration of middle-class children with pushy parents.

The second: If faith schools were no longer state funded they would lose the majority of their funding and so have to be shut down. Response: Or these schools would just have to be subject to Ofsted inspection and have a standardised curriculum like every other school in the country. This makes more pragmatic sense – if schools want to be funded by the state they should not endorse any one religion; this is the perspective of a secular society. This is not to say that faith schools cannot exist, only that if they want to exist they should be funded privately or by voluntary groups. The major religions, Christianity, Judaism and Islam are able to gain support from the State because they comprise most of the human population – this is why we don’t see Scientology, Mormon or Satanist schools in the UK.