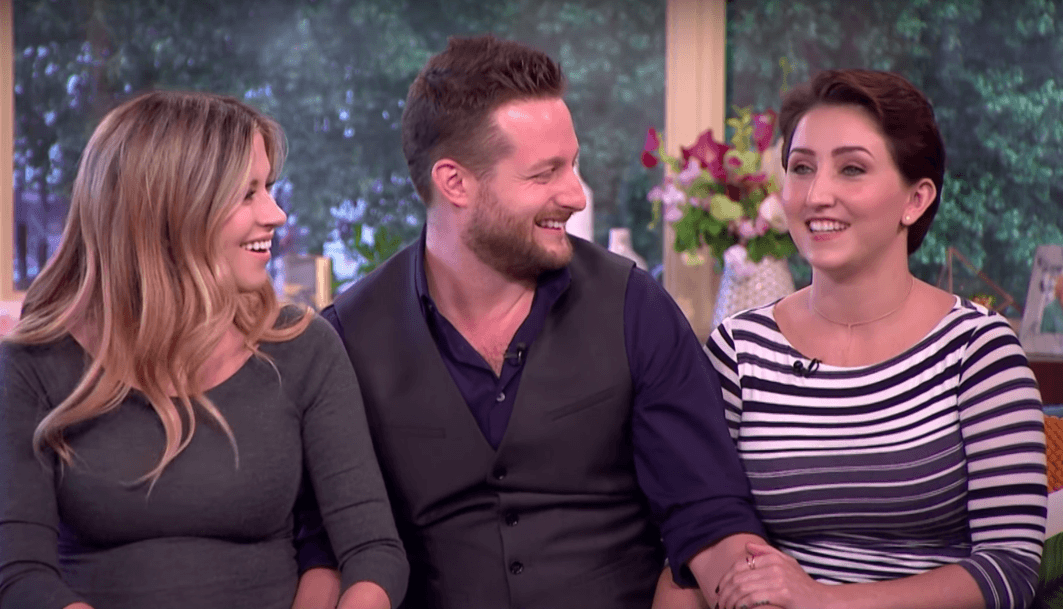 Polygamy, or a marriage involving more than two partners, is illegal in most countries. Polygamous marriages may not be performed in the UK, and if one is performed, then the already married person is guilty of the crime of bigamy – bigamy being the act of entering into a marriage with one person, whilst already being married to someone else. Where polygamy is legal, those who have entered into a polygamous marriage are still discriminated against – their marriage is not recognised for pension, immigration or citizenship purposes.

In England and Wales, bigamy is a crime under section 57 of the Offences against the Person Act 1861. This somewhat ancient Act states that: “Whosoever, being married, shall marry any other person during the life of the former husband or wife, whether the second marriage shall have taken place in England or Ireland or elsewhere, shall be guilty of felony, and being convicted thereof shall be liable to be kept in penal servitude for any term not exceeding seven years.” This maximum sentence of 7 years in prison still applies today.

There are different forms of polygamy. Polygyny is when one man is married to multiple wives, and polyandry is when one wife is married to multiple husbands. There can also be group marriage, where the family unit consists of multiple wives and multiple husbands. For those who think that polygamy is illegal because it is unnatural, immoral or harmful should recognise that it is a common practice worldwide, and is even more common than monogamy (one husband, one wife). For example, the Ethnographic Atlas Codebook includes an analysis of 1,231 different societies. Out of all these societies, 186 were monogamous, 453 had occasional polygyny, 588 had frequent polygyny, and 4 practised polyandry.

Group marriage is not so uncommon either. Christopher Ryan in his recent book, Sex At Dawn, goes through the evidence which suggests that our ancestors preferred a multiple-mate system. Our ancestors were promiscuous, not in the sense of sleeping with strangers, but in the sense that an individual would have multiple mates at any given time. Before the advent of agriculture (and the accumulation of private property and power), Chris Ryan argues that hunter-gatherer communities were egalitarian; sexual intercourse was a shared resource, much like food, water and child care.

As evidence for this polyamory (multiple intimate relationships, since marriage did not exist) Ryan points to our testicle size, female copulatory vocalisation, appetite for sexual novelty (e.g. fetishes), and hidden female ovulation; among other pieces of evidence. The argument that polygamy is illegal because it is unnatural is starting to look quite weak.

The claim that polygamy should be illegal because it is immoral and harmful also loses validity when we look at this practice among indigenous cultures. As a case in point, the Mosuo people who live in China have polyamorous relationships without any sign of harm to them, their children or the community at large. In fact, anthropologists have argued that this system serves to strengthen family bonds, friendships and the life of the community.

Multiple mating has been observed in bonobos (a great ape and our closest cousin) and their sexual behaviour serves to resolve conflict, express affection, and reduce stress. Besides, if monogamy was so natural, then why are marriages so unstable? Why do over half of all marriages end in divorce if monogamy is a natural mating system? Anyway, a stronger argument for the legalisation of polygamy relates to freedom and privacy.

The journalist Peter Hitchens thinks that the legalisation of gay marriage would “harm” monogamy and erode the supposedly “moral” system of one husband and one wife. From a libertarian perspective, this point is irrelevant – monogamy is not an entity which has interests, and in that sense, it cannot be harmed. Harm is only relevant when we are talking about the interests of an individual (e.g. the interest in avoiding physical pain, having their freedoms protected, and not being discriminated against).

In the US, the Libertarian Party supports complete decriminalisation of polygamy. They base this support on the belief that the government should not regulate marriages. In contrast, Stanley Kurtz has argued that “Polygamy, in all its forms is a recipe for social structures that inhibit and ultimately undermine social freedom and democracy. A hard-won lesson of Western history is that genuine democratic self-rule begins at the hearth of the monogamous family.” However, I can see no reason why non-monogamy would lead to an erosion of our freedoms and democracy. How would my right to work, right to free speech, and right to vote be undermined if I had two wives, or if I was one of two husbands to a wife?

Polygamous marriages could be protected under Article 12 of the European Convention on Human Rights which provides a right to marry for people who are of a mature age. This article currently does not allow for same-sex marriages under the assumption that the article was only formulated to apply to different-sex marriages. However, even if this is true, that does not change the discriminatory nature of the article. Just as same-sex marriages should be allowed, if someone wants to voluntarily enter into a polygamous marriage, that’s of no consequence to anyone else – it simply does not affect them.