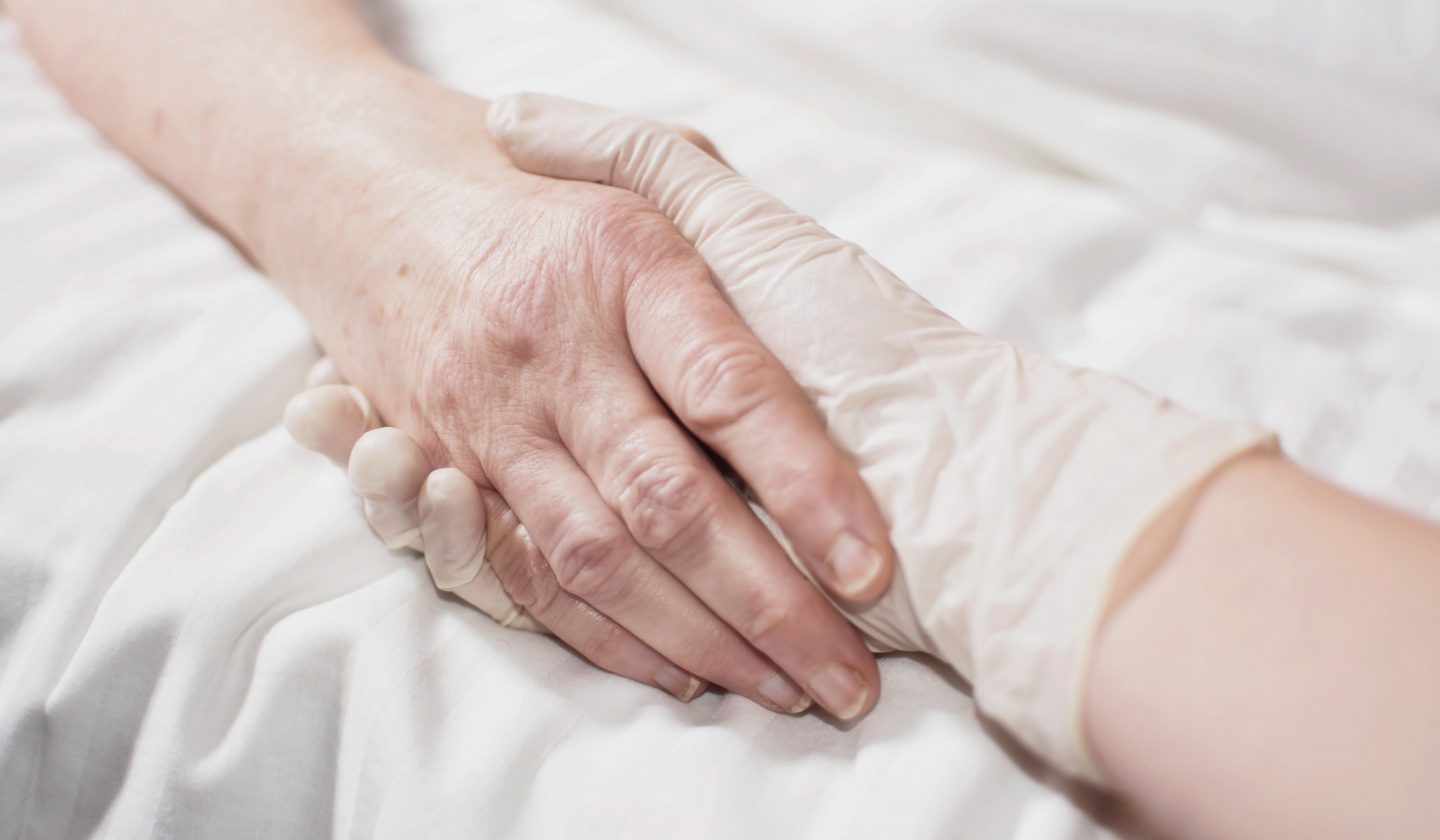 The goal of end-of-life care is to offer compassionate care and the amelioration of suffering to people in the last days of their life, as well as those afflicted with a terminal condition that has become advanced, progressive, and incurable. However, if we are to be truly compassionate towards the dying – and towards many others who are afflicted by intractable, extreme levels of suffering – then they must be granted the right to die with dignity. The debate on the right to die is particularly thorny and multifaceted since in the study of medical ethics there are important distinctions between assisted and dying and euthanasia, as well as the different forms of euthanasia.

Some countries have legalised some option of assisted dying and euthanasia. Last year, the state of Victoria in Australia legalised voluntary euthanasia – from 2019, patients with a terminal illness will be able to make a request to take medication to end their lives. And if they are unable to do so, there is the possibility that a physician can administer the medication. More recently, India legalised passive euthanasia and the US State of Hawaii legalised assisted suicide.

There are undoubtedly major risks associated with the right to die, but in the name of compassion, the rest of the world needs to listen to euthanasia campaigners and the concerns of the dying. It is possible to devise and implement legislation that mitigates these risks and ensures that we afford the option of assisted dying and euthanasia to those who desperately need it.

Denis Hart, Catholic Archbishop of Melbourne, said that the legalisation of euthanasia in Victoria was “deeply upsetting and most disappointing.” He added:

Catholic health and aged care providers will continue to accompany those who face death, always striving to provide the best care to them and their loved ones. Assisted suicide and euthanasia are not part of their practise and are incompatible with the provision of quality palliative care.

The Catholic Church is strongly opposed to euthanasia. Pope Francis, who is usually praised for his papal progressiveness, has called euthanasia a ‘sin against God’. Yet at the heart of Victoria’s Voluntary Assisted Dying Bill is compassion towards human suffering. It states:

This is the aim of Victoria’s legislation. If the Archbishop’s assertion is that euthanasia is incompatible with patient care, then minimising suffering and maximizing well-being must not be the primary concern of the Church. According to the Church, it is intrinsically immoral for a doctor to help end the life of a patient because only God has that authority.

The Church stipulates that patients can refuse life-extending treatment. However, this option is not always the most compassionate, as it can result in a painful and undignified death. A common criterion in assisted dying and euthanasia legislation is that the patient must be experiencing intolerable suffering. It is the desire to relieve patients of their agony that forms the compassionate foundation of such legislation. After all, if we afford our pets the relief of a painless, easy death at the end of their lives, why do we deny this to people?

The Challenges of a Legal Right to Die

One of the toughest questions to ask in this ethical debate is who should qualify for the right to die. In the Netherlands and Belgium, for example, eligible patients do not have to be suffering from a physical, terminal illness. Patients suffering mental health conditions, such as depression, can make a request for assisted suicide. For many psychiatrists, the inclusion of mental illness in the eligibility criteria for a physician-assisted death is a step too far and is evidence of a slippery slope. The philosopher David Benatar, on the other hand, maintains that mental suffering can be just as unbearable as physical suffering and “would like to see euthanasia and assisted suicide permitted in… a wider range of cases”. He argues:

To force people to die when they think that their lives are still worth living would be an undue interference with people’s freedom. It is no less a violation of human freedom to force a continuation of life when people believe that their continued life is worse than death.

We should remain deeply sceptical about granting patients with depression the right to die. It is true that mental suffering can be agonising, gnawing, ruinous, and seemingly without an end in sight; yet even with severe depression, there is still the chance of drastic improvement. It is, therefore, wise and sensible that Victoria’s legislation excludes psychiatric patients. Labor MP and Premier Daniel Andrews believes the state’s bill is “safe” and the “most conservative scheme anywhere in the world”.

Many patients with incurable, advanced, and progressive illnesses are calling for a legal right to die. In the UK, where assisted dying is illegal, patients will travel to the Dignitas centre in Switzerland in order to have the procedure carried out. But this experience can be distressing for both the patient and their loved ones.

A compassionate society should seek to complement end-of-life care by offering the option of a painless, dignified and peaceful death when nothing else is available to improve the quality of a patient’s life.