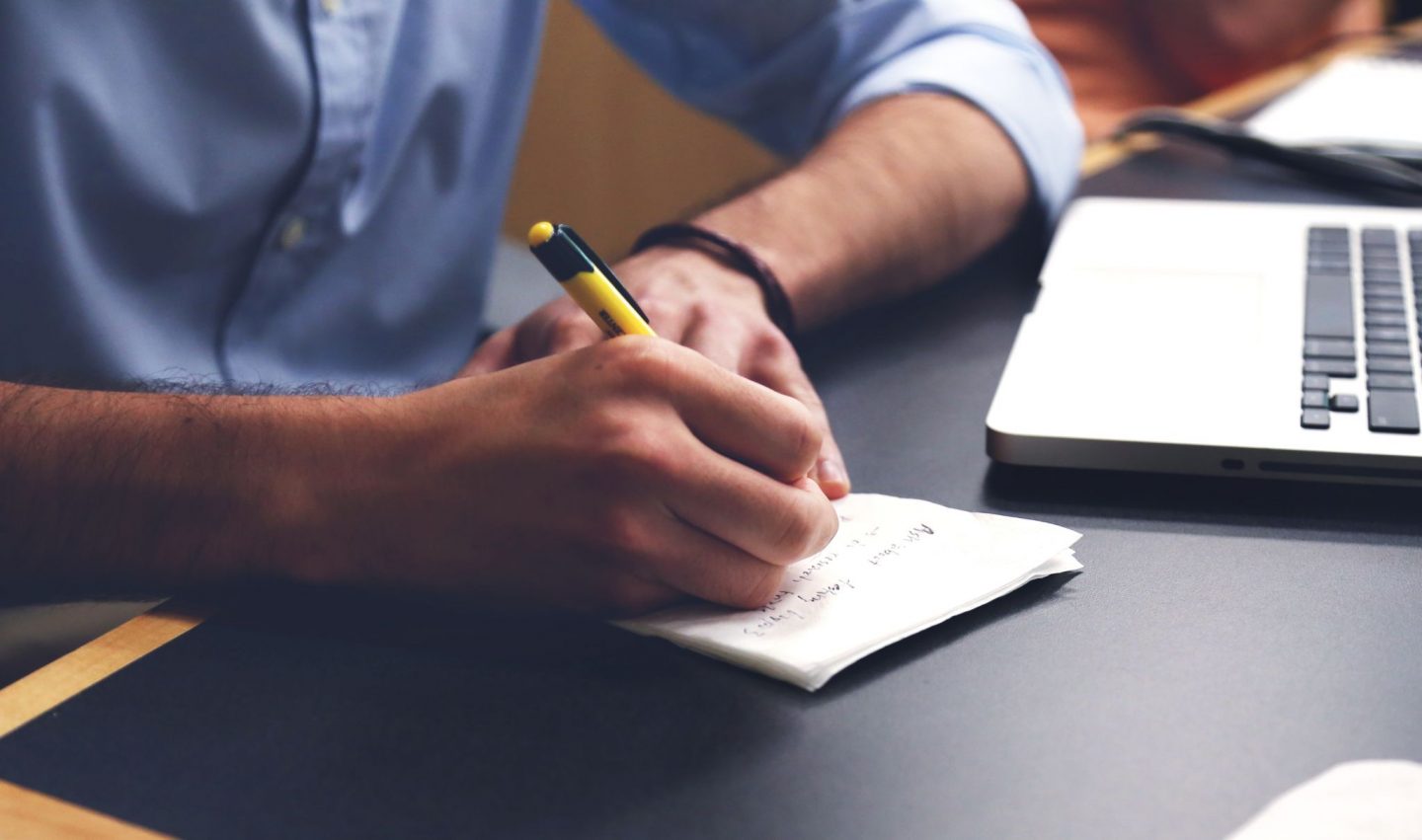 As a writer, I’ve really struggled with this inner critic that harshly judges the work that I do. We’re our own worst critics – that’s true. And this applies to writing, especially. Every writer should be willing to critique their work and find the faults that need correcting and be actively engaged in this enterprise. However, there is a difference – sometimes hard to discern – when honest appraisal turns into demotivating inner judgement.

I’ve managed to keep this critical inner voice at bay, partly through conscious decision, and partly just through habit as I’ve simply gotten used to sharing my work. While the inner critic may possess the veneer of sincerity and authority, closer analysis reveals how its objective is not to promote progress but to hinder it – and I only trust what it says because it can be so loud and persistent.

In reality, the inner critic’s repetitive script of put-downs and snide remarks is not authoritative and it can be overcome. I’ve found that challenging the inner critic consists of doing the opposite of what it says – writing in the way I see fit, which it scolds, and sharing what I’ve written, which it admonishes me not to.

When the Inner Critic is Loud

It is a common experience for writers to be extremely hesitant about publicising their work, for fear of how others will judge it. People will, of course, judge what I write, sometimes with praise, sometimes in a critical – yet fair and balanced – way; and other times more harshly. What the critical inner voice does is focus only on an imagined negative response. It’s quite hard to hear the positive comments and genuine criticism we truly know are authentic when the inner critic is so loud.

When my self-esteem and confidence in my abilities used to be lower, the inner critic would chime in with negative comments when I planned to write something, in the middle of writing, after I wrote an article when I thought about sharing an article, and after I decided to share it. It would also treat real criticism in the world as sacrosanct and brush over or downplay positive responses. The inner critic is by no means silenced once and for all; it’s just a bit quieter and increasingly less in control.

I would (and sometimes still do) judge my writing (and, in turn, myself) as pretentious, cringe-worthy, arrogant, naive, self-righteous, and hypocritical. Words such as pseudo-intellectual, pseudo-philosophical, and pseudo-wisdom would also come to mind. This isn’t to say my writing is never any of these things. I can look back at my writing and see where issues lie. The problem of the inner critic is that it doesn’t talk in degrees or with impartiality – it is a distorted voice, unreasonable and adamantly so. Its nature is hypercritical and disparaging. I will be told that if I put my writing out there, however authentic I think it might be, I’m just setting myself up for embarrassment and unspoken judgement from everyone who reads it.

Improving as a Writer

Whenever I’ve just believed what the inner critic says, it’s made me feel both uneasy about the way I naturally write, and about sharing what I’ve written. Unfortunately, this depletes my motivation for writing and for maturely seeking – and dealing with – real criticism from real people. This is not very conducive to self-improvement. For me, the hardest challenge – yet one of the most rewarding aspects of writing – is to avoid taking criticism as a personal insult and instead calmly welcome it into my life.

If you’re serious and determined to sharpen a skill, then you have to see where there’s room for improvement. You’ll never see this clearly if you go by what the inner critic says because its aim is to bring you down, rather than cultivate self-awareness and humility. Challenging the negative chatter is the first step. The second step is embracing constructive criticism and the pursuit of improvement. Clearly, this applies not only to writing but also to self-development in general.

The inner critic has been a force that has prevented me from wanting to – and taking action to – improve my skills. It has always said I’m kidding myself if I think that I’m a writer and can write well. It has always made me feel more despondent than hopeful in terms of my career as a freelance writer.

The interesting thing that happens is that when you elbow past the inner criticism and make that the default response, you just present whatever it is that you have to offer. Sometimes you get praise, sometimes you get told what you’ve written is terrible and completely wrong. The praise may give me a nice, warm feeling and encourage me to keep doing what I’m doing but it’s not what makes me take a long hard look at my cherished opinions, as well as the nature and extent of my existing weaknesses.

Every writer who wants to excel needs to control the nasty judge that sits all high and mighty in their heads, and instead give space to the inner voice that is non-judgemental and honest about the way things are.