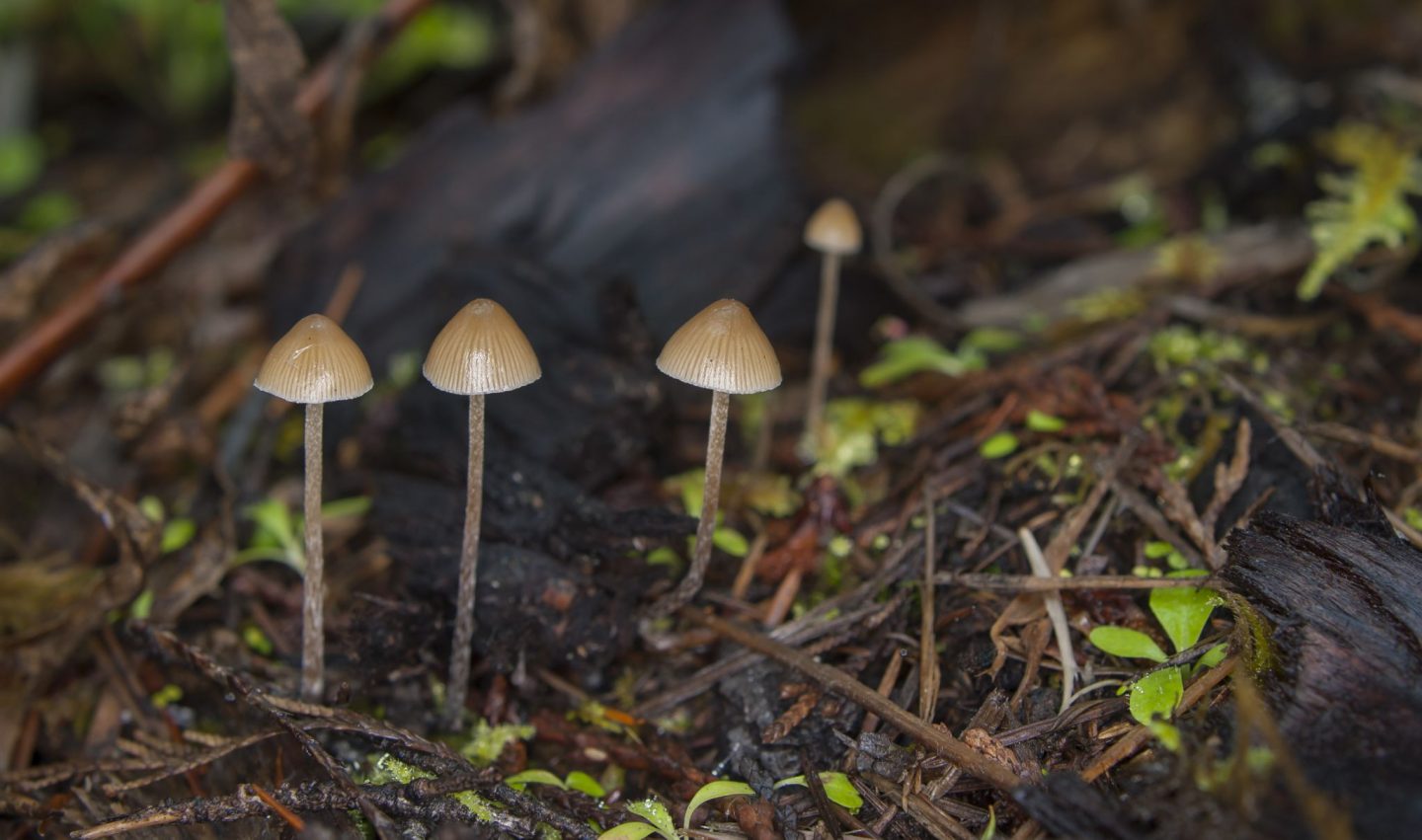 US comedian Shane Mauss is currently doing his biggest tour to date. A Good Trip is a two-hour comedy show about psychedelics. One of the aims of this tour, he said, is to remove the stigma that surrounds the use of psychedelics.

Many people have misguided and negative preconceptions about what these substances do. This is why Mauss is keen to highlight what the latest scientific research tells us. As he underlines:

The show isn’t about getting high and doing something stupid like most drug humour. The show is about using humour to highlight the potential meditative benefits of psychedelic experience as meditative, therapeutic aids.

Contrary to what some people might think, psychedelics don’t seem to pose a mental health risk to the general population. Of course, this applies to the general population and averages. It may be riskier for certain types of individuals to take psychedelics than others and in unfavourable circumstances. Difficult psychedelics experiences or ‘bad trips’ can also be extremely distressing and potentially dangerous. On the other hand, these negative experiences – when processed and integrated – can end up being hugely beneficial.

While psychedelics aren’t likely to ruin your mental health, Mauss does point out the very strange experiences that occur when they are taken. He highlights DMT in particular:

DMT is the weirdest thing that I’ve ever experienced in my life. It’s about the most powerful psychedelic that there is. It’s such an intense experience that it can’t be put in the same category as something like LSD or mushrooms. I talk a lot about it at the end of the show but I would sound like a lunatic trying to explain it in a couple of sentences.

The main thrust of the show, however, is to cleverly blend comedy with science in order to destigmatise psychedelics. One way he does this is to convey his own personal psychedelic experiences, which have turned out to be quite life-changing. He said:

On a personal level, psychedelics have seemingly cured the chronic depression that made my inner world miserable for 20 years. They’ve also helped me be a more thoughtful and creative person.

Mauss’ experience is not unusual. There is now a wealth of evidence that underscores the therapeutic value of psychedelics that this comedian alludes to. As he says: “Are psychedelics bad? Show me the data.”

The Controlled Substances Act (1970) in the US and the Misuse of Drugs Act (1971) in the UK have resulted in huge regulatory challenges when it comes to studying psychedelic drugs. Yet there has recently been a renaissance in psychedelic research. For example, studies have shown that psilocybin (the active ingredient in ‘magic mushrooms’) can alleviate anxiety and depression in people with advanced-stage cancer and lift people out of severe depression. A more recent study suggests that psilocybin is an effective antidepressant because it increases emotional responsiveness, which researchers remark is distinct from the SSRI antidepressants that create emotional blunting for many people. The therapeutic potential of psychedelics seems to lie in their tendency to force people to confront their emotions, rather than avoid them.

Mauss’ experience of increased creativity after psychedelic use is also substantiated by the scientific literature. A John Hopkins study revealed that a single dose of psilocybin can create long-lasting personality changes. It increased subjects’ ‘openness’, which is related to the imagination, aesthetics, feelings, abstract ideas, and general broad-mindedness.

Research in the 60s showed that one dose of LSD helped alcoholics to give up drinking. And newer studies indicate that ibogaine and ayahuasca offer hope for people struggling with addiction.

The highly influential comedian Bill Hicks extolled the benefits of psychedelics in his shows such as Relentless (1992) and Revelations (1993). He also attacked the scaremongering and prejudices that were associated with psychedelic experiences. Comedy can, indeed, act as a powerful cure for stigma. And Mauss is certainly playing an important role in that endeavour.

The stigmatisation of psychedelics has lessened over time but it still very much persists. Mass media no longer palpably fans the flames of public hysteria about psychedelics like it used to. Yet there is no doubt that worries about drug-induced insanity still exist, and it is this kind of stigma that can make a psychedelic experience more unnerving that it needs to be.

If as a society we truly care about harm reduction, then our approach to psychedelics should be evidence-based and open-minded. This involves challenging our pre-conceived ideas about psychedelic experiences, through balanced education and honest conversations with each other.