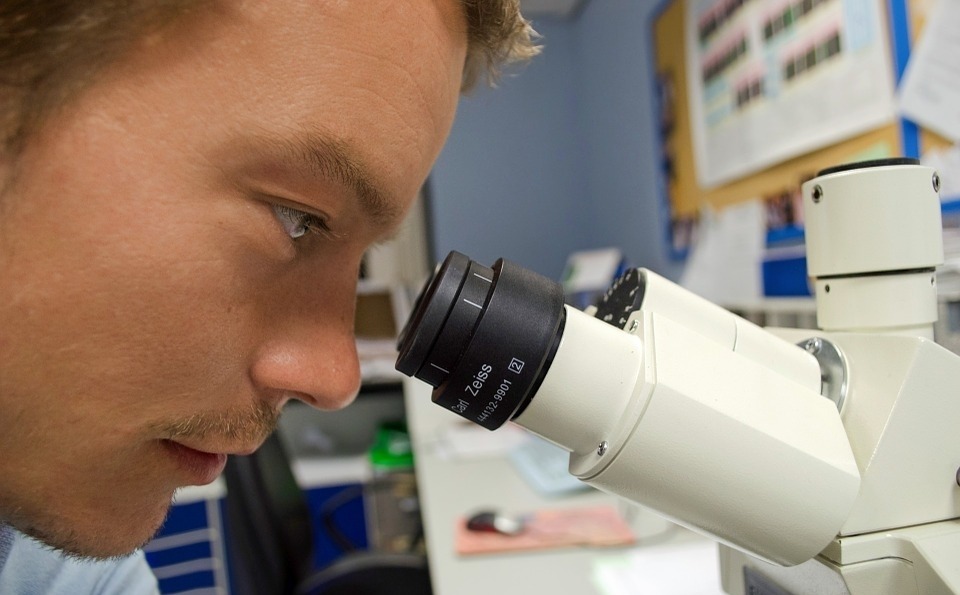 Finland, Iceland, Norway and Sweden are notable for their high levels of gender equality. Researchers from Leeds Beckett University and the University of Missouri have examined whether gender equality in these Nordic countries would change the proportion of women studying science, technology, engineering and mathematics (STEM) at university. The scientists – understandably so – were expecting to see the underrepresentation of women in STEM to be corrected for.

What they actually discovered was that countries such as Albania and Algeria – which don’t score highly in terms of gender equality – have more female STEM graduates than the Nordic countries. The researchers dubbed this a ‘gender equality paradox’.

Gender Differences in Strengths and Preferences

In order to explain this paradox, the researchers highlighted that Albania and Algeria offer little welfare support – in contrast to the Nordic countries – which could be an incentive for more women to pursue a well-paid, relatively secure job in STEM. In the Nordic countries, where this influence is less pronounced, factors such as personal academic strengths and interests play more of a role in educational and career decisions. Professor Gijsbert Stoet said that:

even though girls can match boys in terms of how well they do at science and mathematics in school, if those aren’t their best subjects and they are less interested in them, then they’re likely to choose to study something else.

Within STEM, we also find a higher percentage of women in fields such as medicine and the social sciences than in engineering. Other researchers have stated that this is due to “gender differences in interests”. Overall, men tend to be more things-orientated, while women tend to be more people-oriented. And careers, of course, differ in how people-oriented or things-oriented they are. This pattern in gender differences is well established in the scientific literature, and it may pertain to the fact that women score higher in agreeableness than men. This is one of the Big Five personality traits and it relates to qualities such as trust, compliance, altruism, straightforwardness, modesty, and tender-mindedness.

This does, nonetheless, raise the question of how much these gender differences in personality are due to biological factors, rather than purely cultural and social forces. A sociobiological approach posits that gender differences are due to the distinct reproductive strategies of men and women. Women have to invest more in reproduction than men, as sperm is more plentiful than eggs and women must use considerable energy in gestating their offspring. According to this approach, women will, therefore, be more concerned with raising their children, which requires higher levels of agreeableness. Meanwhile, men will be more concerned with having more partners, which means they should exhibit less agreeableness and more assertiveness and risk-taking. The evolutionary perspective is, however, controversial. It can sometimes be used to justify or attach a value judgement to how things are, which is mistaken.

On the other hand, do women not also grow up with the expectation to be agreeable? After all, the trait is a cultural norm for women (in the US, at least). Just how much is this norm influenced by biology? This same question applies to the fact that risk-taking and sexual promiscuity are masculine norms. Both evolutionary and social factors could be at play in gender differences, although ascertaining the degree of their influence is thorny business.

The Role of Sex vs. Gender

Differences between men and women in terms of things-orientation and people-orientation seem to manifest very early on. A study published by City University London and University College London (UCL) found that children as young as 9 months-old prefer to play with toys specific to their own gender. Dr Brenda Todd, a senior lecturer in psychology at City University said:

Biological differences give boys an aptitude for mental rotation and more interest and ability in spatial processing, while girls are more interested in looking at faces and better at fine motor skills and manipulating objects. When we studied toy preference in a familiar nursery setting with parents absent, the differences we saw were consistent with these aptitudes. Although there was variability between individual children, we found that, in general, boys played with male-typed toys more than female-typed toys and girls played with female-typed toys more than male-typed toys.

It is difficult to say to what degree sex and gender influence our career choices, but it does seem that innate differences between the sexes – rather than socialised ones – do have an impact. For example, a study demonstrated that male rhesus monkeys preferred to play with male toys, while the females actually preferred to play with both male and female toys. Kim Wallen, a psychologist at Yerkes National Primate Research Center in Atlanta, Georgia concedes that social factors definitely influence children’s preferences, but says boys are generally pickier with their toys. He postulated that the monkeys used in the study were not subject to social pressures like children are, such as advertising, parental encouragement, and peer chastisement, and so this should underline the sex differences at play.

The Nordic countries may have the highest levels of gender equality in the world, but this doesn’t mean that sexist attitudes, prejudices and biases have disappeared. As a case in point, a 2016 paper authored by professor Stoet revealed that parents in very gender equal countries were more likely to value mathematical competence in their sons than their daughters. Mathematics anxiety – anxiety about one’s ability and performance in mathematics – is also higher for girls and women in these countries than it is for boys and men.

In one experiment, researchers created a fake job application and sent identical copies to STEM professors across the US for evaluation. The only difference between these copies was the applicant’s name. As it turned out, professors judged ‘Jennifer’ as less competent than ‘John’, even though it was the same application. While it is true that the US scores lower in gender equality than the Nordic countries, this kind of implicit gender bias could still play some role in the ‘gender equality paradox’ that we see.

Sean Carroll, a research professor in the Department of Physics at the California Institute of Technology, said on the Joe Rogan Experience podcast that he sees “an enormous amount of discrimination” in his field. He adds that “these days, it’s [discrimination] is very subtle. It’s usually; you’re taken a bit less seriously if you’re a woman”, and that if a woman is assertive in their attempts to be successful, they will be scorned for it while a man will be praised for doing so. Furthermore, women may be interested in following a career path in physics or engineering but may be put off by the fact that these STEM fields are male-dominated.

Men in these fields can make a positive impact in their academic and work environments. They can speak up when they see their male counterparts engaging in sexism. There is nothing inherently wrong with gender differences translating into a certain pattern of career choices. However, we should still tackle the forms of prejudice, bias and discrimination that prevent us – men and women alike – from following our desired career path.