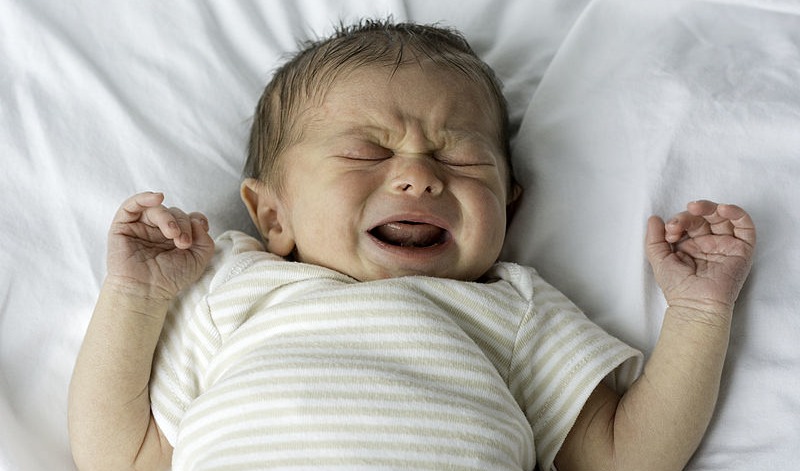 It really isn’t likely that male circumcision will be banned in the UK anytime soon. The UK is distinct from Iceland in terms of its Jewish and Muslim populations. Nevertheless, while demanding a ban may not be the most realistic or practical course of action, we should still strongly oppose non-medical male circumcision. When we carefully balance the interests and concerns at play – those of religious communities versus those of the child – it becomes clear that religious freedom does not (and should not) outweigh a child’s rights.

Religious tradition – however sacred, long-standing and central it may be – can never be a good justification for mutilating boys. Let’s be real here. It is the mutilation of boys that we’re talking about.

Key Differences Between Iceland and the UK

First, let’s examine why it’s far more difficult to push for a similar ban in the UK. Context is key. In Iceland, there are only about 250 Jewish people and 1,500 Muslims. In contrast, the UK is home to 290,000 Jewish people and, according to a 2011 census, 2.8 million Muslims.

Given the much stronger presence of Jewish and Muslim people in the UK, the pushback against this kind of ban is likely to be far more successful than in Iceland. Regardless of the practical issues, we should also keep in mind that outlawing male circumcision could lead to a rise in anti-Semitism and anti-Muslim hatred. Possible antagonism and hate crimes, of course, do not mean we should deny justice for boys. But it is a clear reason why there is tentativeness surrounding the issue.

Why We Should Oppose Male Circumcision

The Icelandic legislation states that non-medical circumcision is a violation of the child’s rights. It acknowledges the value and legitimacy of religious freedom, but says that “such a right can never exceed the rights of the child.” Similarly, the National Secular Society points out that religious freedom “can be limited in some circumstances, including where it conflicts with the rights of others.” Religious freedom should mean being able to adopt a religion without coercion. Ritual male circumcision falls outside the purview of this definition.

When we refer to male circumcision for what it actually is – genital mutilation it seems abhorrent that we as a society turn a blind eye it. Silja Dögg Gunnarsdóttir of the centre-right Progressive Party in Iceland proposed the bill and said, “If we have laws banning circumcision for girls, then we should do so for boys.”

This comparison does, however, require some nuance. Female Genital Mutilation (FGM), which can involve the removal of the clitoris, is very different from male genital mutilation (MGM). It is far more harmful and crippling and, unlike MGM, is also used for the barbaric purpose of controlling women. Having said that, this difference in degree doesn’t mean only FGM is horrific. All children should have a right to bodily integrity – to be free from mutilation. Both practices are immoral.

MGM is harmful in all sorts of ways. It can damage sexual sensitivity, lead to post-traumatic stress disorder (PTSD) and other psychological issues, put the health of the child at risk, and may sometimes even be fatal.

There’s also no getting around the fact that having your foreskin cut off, including as a child, is incredibly painful. Even if the child has no memory of the procedure, this doesn’t excuse the fact that they have been subjected to intense pain. (Let’s keep in mind that no anaesthetic is used.)

There are no benefits to circumcision – including its importance in religious traditions – that could possibly outweigh the harm caused to the child, and the violation of their rights. Religious groups will sometimes try to justify male circumcision on the basis of its supposed health benefits, such as lowering the risk of contracting HIV. But this is a tactful cloak that hides the real and less persuasive justification: ancient religious texts. Experts on the matter underline that there is no link between male circumcision and HIV risk.

Most of the British public support a ban on non-medical male circumcision. But for the reasons stated above, enforcing such a ban is probably not feasible. Instead, we need to push for reform. Parents can look at the facts about male circumcision and decide for themselves what the right thing to do. Commitment to your faith does not necessarily have to be jeopardised by abandoning a practice that palpably harms others.

In terms of encouraging change, the issue can be viewed as similar to raising animals for meat. A ban on meat is clearly in the interests of animals, yet it’s obviously unlikely to happen. Meat is an integral part of people’s lives, so there would be too much opposition to such a ban. This is why most animal activists don’t call for a ban on animal products, but for a change in consumer behaviour. We should likewise be having reasonable, open dialogue with parents and religious communities about the harms of male circumcision in order to foster change.

There is nothing progressive or morally upright about prioritising religious traditions over children’s rights simply because they’re traditions that many people follow. No child wants to be circumcised. And no baby can give consent to having its genitals mutilated. It’s easy for this practice to continue because these boys are voiceless and vulnerable. However, this simple fact communicates the essential cruelty and abusive nature of the practice.

In order to protect innocent children, we have to push for religious reform. Religious freedom is vital to any liberal society. But it should never matter more than a child’s interests, safety, and rights.