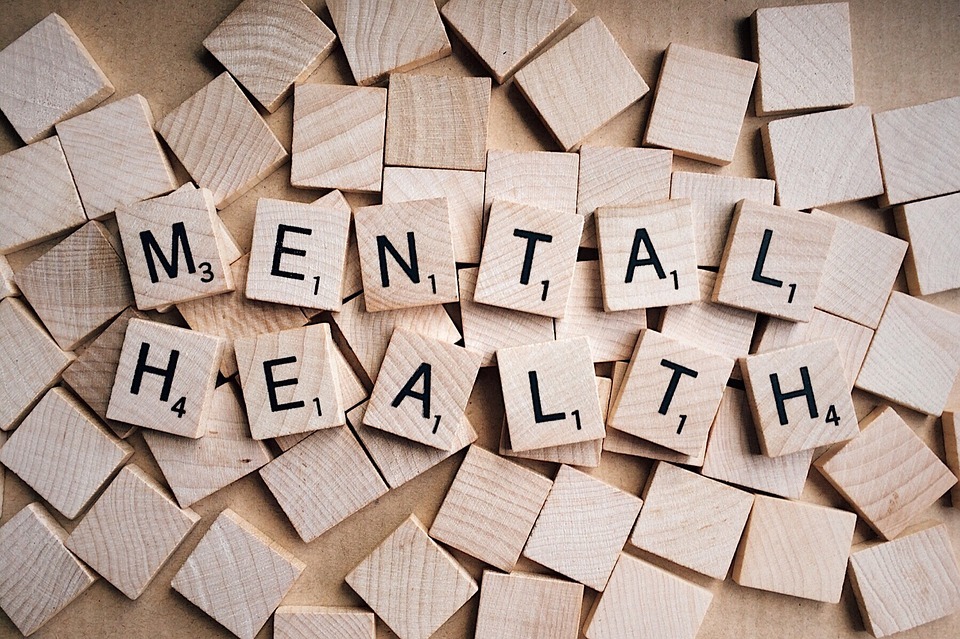 Recent news that autistic adults ‘fear abuse’, according to the National Autistic Society (NAS), further highlights the fact that mental health stigma is still a major issue in this country. Half of the 1,300 sufferers questioned by the NAS said they had been abused by a so-called ‘friend’, 37% said they had been manipulated to do something they didn’t want to do, and 44% said that the fear of abuse or harassment made them scared to leave their house. It is sickening that people would take advantage of vulnerable people in this way.

But why do people, so-called ‘friends’, abuse those with autism? It comes largely down to stigmatisation. Sure, some people get pleasure from power trips, by manipulating others to get what they want. But the real reason people feel comfortable abusing and neglecting those with autism is that – as Mark Lever, chief executive of the NAS stresses – they grossly misunderstand the condition and the needs of those who suffer from it. It is ignorance, therefore, which fuels the stigmatisation. People denigrate autistic adults and abuse because they wrongly view these individuals as ‘sub-human’. Of course, this kind of stigmatisation, which is generated by ignorance, fear and prejudice, is not limited to autism, but in fact, applies to mental health problems in general.

The sociologist Erving Goffman noted in his classic 1963 book, Stigma, that there are three forms of social stigma, the second of them being deviations in personal traits, which includes drug addiction, alcoholism, criminality and mental illness. It’s sad that we as a society still stigmatise people who suffer from mental health problems just because they deviate from the ‘accepted standards’ of mental health. But as Goffman realised, social stigma is attached to any person or group whose characteristics distinguish them from mainstream society. And this is true irrespective of whether those characteristics are chosen or not. This is why Goffman’s first form of social stigma is external deformations, such as physical disabilities, while the third form is “tribal stigmas” – traits which designate one’s ethnicity or nationality.

Regardless of whether these characteristics are chosen or not, it is still is a sign of our immaturity as a society that we stigmatise people simply because they differ from our cultural norms. These negative attitudes result in a reduced quality of life for people with mental health problems. Stigmatisation results in social isolation, verbal abuse and exclusion from day-to-day activities. It also results in clear discrimination – a quarter of those with mental health problems have been refused by insurance or finance companies, making it difficult to travel, own property or run a business. A third of people with mental health issues have also been dismissed or forced to resign from their job, while 70% have been put off applying for jobs, fearing unfair treatment.

Mental health stigmatisation also means many people won’t seek help or care for their mental health problems. While Goffman rightly categorised physical disability as an example of social stigma, it is not stigmatised as heavily as mental health problems. If someone suffers from a physical illness or disability, they are unlikely to avoid seeking help for fear of shame and judgement. We live in a society where it is not only difficult for people to seek help for mental health problems, people won’t even talk about these problems. Yet this seems ridiculous when we consider the fact that depression and anxiety affect nearly 1 in 5 adults. There is a higher incidence of depression for women, older people and those out of work. The UK has one of the highest rates of self-harm in Europe and suicide remains the leading cause of death for men aged below 35.

These are very serious issues and we are afraid to talk about them honestly. As was mentioned earlier, part of the reason we don’t talk about our mental health problems is that they are misunderstood by others, or if not misunderstood, they are ignored or brushed under the carpet. People are made to feel guilty or ashamed for experiencing anxiety and depression because we mistakenly view these problems as the result of some personal weakness or a negative outlook on life. What we need to realise is that depression and anxiety are normal reactions to the stresses of day-to-day life and cultural expectations. If you spend most of your day stuck in an office cubicle without much physical activity, no wonder you feel depressed. If you have to juggle various deadlines at work or responsibilities in general, no wonder you feel stressed. If you are made to believe you are worthless because you are unemployed, then your self-esteem will suffer.

We marginalise those with mental health problems by diagnosing them. At face value, a diagnosis of ‘depression’ or ‘anxiety disorder’ might seem like it would bring some sort of closure for people. At least they can identify their problem and have someone else understand that problem. But as I have argued elsewhere, there is the issue of normal thoughts and behaviour becoming misdiagnosed as ‘mental illness’. The labelling of some people, wrongly, as ‘mentally ill’ immediately segregates them from the rest of mainstream society. Diagnosis, therefore, can be extremely isolating.

We marginalise those with mental health problems by numbing their emotions through mind-altering drugs (most notably SSRI anti-depressants). This may seem like the easiest and most effective method of treatment, but in reality, these drugs, a lot of the time, only mask the symptoms of the issue, the cause of which runs much deeper. This is why open and honest dialogue is needed. People shouldn’t be afraid to discuss these problems with family, friends and mental health professionals. Marginalisation is also exacerbated by confining people with mental health problems in mental hospitals. The French philosopher, Michel Foucault argued in his book, Madness and Civilisation (1964) that such institutions only serve the purpose of confinement and social control, rather than ethical treatment or the alleviation of suffering.

In fact, just last year the head of an NHS watchdog warned that mental hospitals are becoming like prisons. Patients are restricted inappropriately in too many instances and many continue to receive compulsory treatment against their will. NHS inspectors found that voluntary patients were being detained without being notified on how they could leave if they wanted to. And many patients did not feel involved in decisions made about their treatment. Of course, part of this mistreatment and abuse of rights comes down to spending cuts and reduced staff. But stigmatisation is a key factor which is often overlooked in cases of abuse. Earlier this year, an ex-psychiatric patient spoke about repeated instances of abuse and rape against her. Catherine felt afraid to tell anyone about these crimes because of the stigma attached to her as a mental health patient. “You are a second-class citizen so therefore it doesn’t matter so much,” as she put it.

Daisy Buchanan argued in The Guardian earlier this year that it is much healthier to talk about the anxieties we face than to remain silent about them. Anxiety is a normal response to the way modern society operates, a fact that many of us need to face up to.   And if talking to others (or even a psychiatrist) seems too daunting, try to alleviate anxiety and depression yourself with mindfulness meditation. A recent study adds to the body of evidence suggesting that mindfulness meditation is effective at ameliorating these mental health problems.