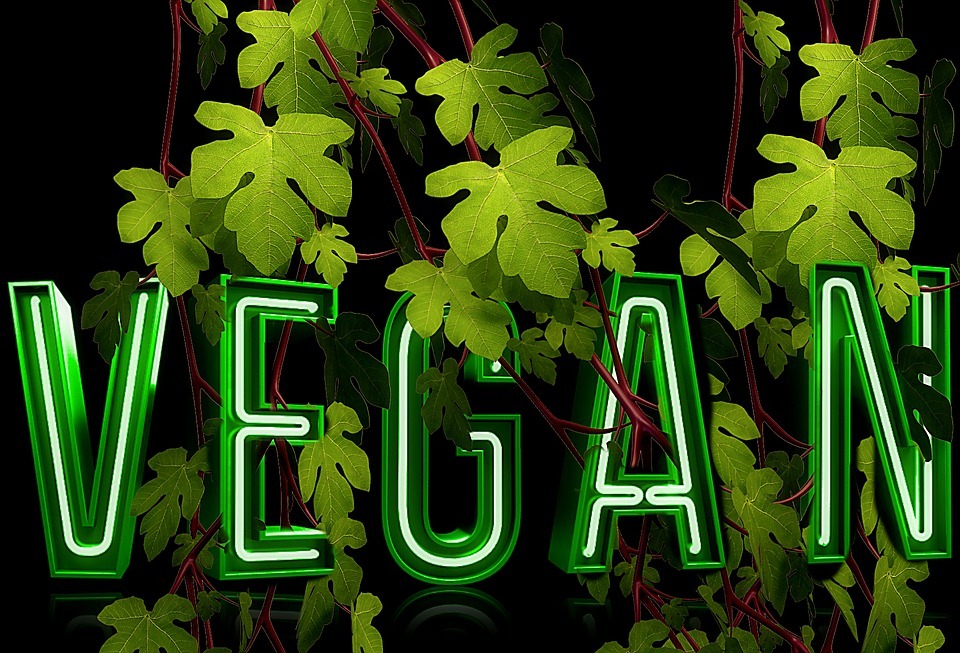 I couldn’t tell you how many times I’ve been asked this. There seems to be an assumption that the only source of protein in a diet is from animal-based foods (i.e. meat, dairy and eggs). But there are clearly animals which don’t eat other animals or their by-products, which means that they must get their protein from plants alone. Some of the strongest animals in the world are strict herbivores, such as hippos, elephants, gorillas and rhinos, and efficient muscle repair and growth is absolutely no problem for them.

For humans, with our extremely varied choice of food and flexibility of diet, there are a number of high-quality plant-based sources of protein. These would be pulses (such as lentils), beans, nuts, seeds and quinoa (a high-protein grain, which when cooked is a bit like couscous).

It is also worth a reminder that all food has a protein content: yes, including vegetables. Therefore, it really isn’t difficult for a vegan diet to include a healthy amount of protein, which most nutritional guidelines estimate to be around 40-60g a day, with the necessary amount varying depending on different factors (i.e. weight, genetics, level of exercise, and so on).

Although animal-based foods generally contain more protein, gram for gram, than plant-based foods, this does not necessarily make animal-based foods healthier for you. For example, many people aren’t aware of the fact that dietary cholesterol (cholesterol which isn’t made by your body) is found exclusively in animal fats.

Many people will concede that a diet high in red meat can lead to major health problems, especially heart disease. But some people are absolutely convinced that eggs and fish are healthy and so should be eaten in high quantities. But they still contain dietary cholesterol and so a diet high in eggs (egg yolks contain the highest amount of dietary cholesterol) and fish can still increase your risk of a heart attack or stroke.

Cholesterol is a fat which in the right quantity (around 1,000mg) is needed for healthy bodily function. Our body can produce exactly this amount, so the addition of animal-based foods high in cholesterol is antagonistic to the body. It is unsurprising then that the country with the highest consumption of animal-based foods, America, is also the country with the highest incidences of coronary heart disease, not to mention diabetes and obesity. The insane amount of money that goes towards treating these conditions ($108.9 billion for coronary heart disease alone) reflects the dangers of the American diet.

When people hear the word “vegan”, they might have a stereotypical image of a pale, skinny, sickly person who is in need of a steak to bump up their protein levels. However, there are many athletes who are vegan and find no trouble in consuming the right amount of protein for their particular profession: whether it’s ultra-endurance athletics (Rich Roll), mixed martial arts (Mac Danzig, Nate Diaz), bodybuilding (Jimi Sitko, Kenneth G. Williams) and even arm wrestling! (Rob Bigwood, who is anything but skinny). It is not difficult to find many athletes who excel at what they do because they exclusively eat plant-based sources of protein and avoid all animal-based sources of protein.