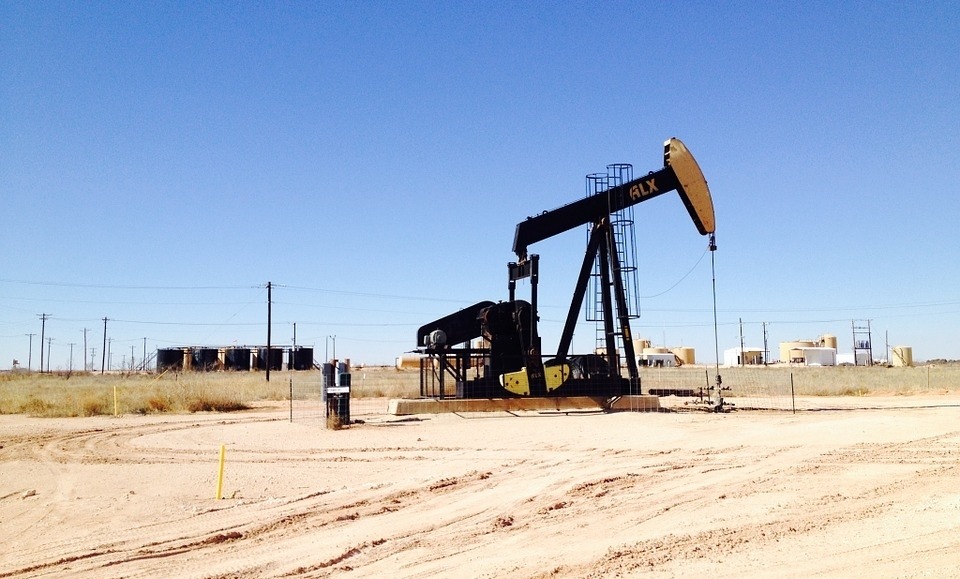 First of all, what is ‘fracking’? Hydraulic fracturing, also known as ‘fracking’, involves fracturing shale rock by means of hydraulic pressure – what you do is drill into the ground and inject fluid (water and chemical additives) at a high pressure. Once the shale rock is fractured, shale gas can be extracted and then used as an energy source.

It has been argued that fracking has clear and well-established economic benefits. The economic incentive is that it could create a British industry worth £4 billion and generate 70,000 new jobs, many of which would be in the North East, an area which is experiencing a scarcity of jobs. Pro-frackers point out that in the US, fracking has resulted in less reliance on imported oil, a substantial reduction in the price of gas, and an influx of new jobs.

However, this ignores the environmental damage caused (which I will come to later), as well as the fact that the British model may not have as much success as the US model. For example, according to the International Energy Agency:

with a small existing inshore conventional oil and gas industry, the UK has limited domestic service sector capability for shale exploration…geologic conditions are much more complex [than in North America]. Faults are numerous, geologic data control is weak, and shale wells are more costly to drill. While the UK’s shale resource base appears substantial, commercial levels of shale production are yet to be established.

It is therefore misleading to say that the UK can replicate the effects of the US – it is uncertain what impact shale gas will have on gas prices. Let also not forget that the UK differs from the US greatly in terms of size, population and mineral rights ownership. For more about the false comparison between the UK and the US, this article is helpful.

There is also evidence that the economic success of fracking will be on a short-term basis and, if continually relied on, would be disastrous. In an article in Nature, former UK chief government scientist Sir David King and scientists from his Oxford Smith School of Enterprise & the Environment noted that production could drop as much as 60-90% within the first year. Furthermore, as Nafeez Ahmed has explained in The Guardian, and elsewhere, this rapid decline in rates of shale gas wells means that huge sums of money will need to be pumped into them to keep them going. This is in contrast to optimistic claims about how shale gas will keep us going far into the future (some say even up to 200 years). Yet the evidence points to fracking as being a very short-term, risky and unsustainable way to meet the UK’s energy demands. Alexandra Philips, a Green Party councillor explained in an article in The Guardian:

…even consultancy KPMG has argued that fracking will not bring the same economic benefits to us as it has to the US. This is because, unlike the US, we are part of a regional gas market, with our fellow Europeans. The gas could be sold to the highest bidder anywhere in Europe. Shale gas production in the UK is unlikely to be anywhere near as cheap as it was in the US. In fact, according to analysis from Bloomberg, Ernst & Young and others, the cost of extraction alone may be higher than the current wholesale cost of gas. The idea that fracking could potentially make our bills cheaper is a misnomer.

Perhaps the most convincing arguments against fracking are the environmental concerns, which in turn, carry implications for human health. As mentioned before, chemical additives are used in the fluids in the process of fracking. These include lead, uranium, mercury, radium and hydrochloric acid. Cases of water contamination (harmful to the health of wildlife and humans) have already been reported. These are not chemicals that we want to find in our local groundwater and aquifers, especially since some of them are carcinogenic. We certainly don’t want our drinking water to increase our chances of getting cancer. Furthermore, the huge amount of water that fracking requires is problematic in times of shortages.

The release of volatile organic compounds (VOCs) and methane (which is far more potent greenhouse case than carbon dioxide) is also a cause for concern. Local communities living near these wells also fear that the air pollution from fracking will affect their health the worst. Other concerns have been raised about fracking causing seismic activity, which has already resulted in minor earthquakes in Blackpool in 2011. Fracking has also caused earthquakes in Ohio, Oklahoma, Arkansas and Texas. If things suddenly go wrong, or if fracturing shale rock has a cumulative effect, minor earthquakes could turn into major earthquakes. Should we be taking this risk? Another issue facing local communities living near wells is noise pollution.

Given the dodgy economics, health risks and environmental concerns of fracking, it is surprising that David Cameron has backed it. George Osborne has also revealed that there will be a 50% tax break for fracking firms, which means that money is being channelled away from renewable, sustainable energy. Tax breaks for renewable energy could create more jobs and avoid risking our health, countryside and geology. What we need to do is to invest more in renewable energy and low-carbon alternatives, and to simultaneously improve energy efficiency. Investing in nuclear fusion research could also be a good idea, as it has many advantages over nuclear fission. The International Energy Agency (IEA) has explained why. The problem with wind turbines and solar panels are that they only work when there is wind/sun, and their back-ups depend on natural gas and coal. Nuclear fusion seems like a viable alternative or at least a necessary supplement.