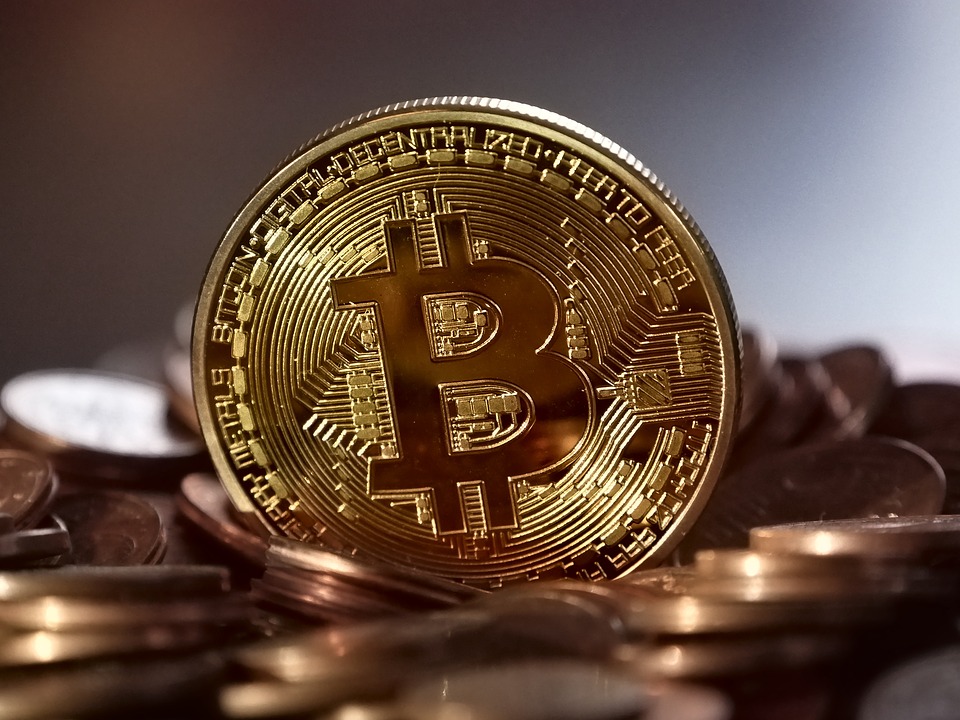 Cryptocurrency is digital money which relies on cryptography. Cryptography is the art of protecting information by transforming (encrypting) it into an unreadable format. Someone has to have a “secret key” in order to decipher (decrypt) the information so that it makes sense again.  The most well-known form of cryptocurrency, which is constantly rising in popularity, is the Bitcoin. Bitcoin (or BTC) was first described in a 2008 paper by someone with the pseudonym Satoshi Nakamoto. Bitcoins, like other forms of cryptocurrency, are not controlled by any central authority.  Bitcoins are managed in a decentralised fashion so that no single authority or power structure has complete control over how the currency is created and transferred. Bitcoins can be transferred simply by going on a computer, exchanging real money for bitcoins, and then sending the bitcoins to someone else (who can then exchange the bitcoins for real money). There is no intermediate financial institution – such as a bank – which has to be involved in this process.

Bitcoins, however, are not the only kind of digital currency which are available. All Bitcoins in circulation are currently worth $1 billion, making them the most commonly used form of cryptocurrency. In second place, in terms of popularity are Litecoins (worth $38 million in total) and following them are PPCoins (worth $4 million in total). Some argue that alternative forms of cryptocurrency, such as Litecoins, have several advantages over Bitcoins. Charles Lee, the founder and designer of Litecoins, emphasises that a transaction using Litecoins is much faster than a transaction using Bitcoins. This is because a transaction involving Litecoins is recognised as being legitimate much more quickly: Bitcoin transactions take about 10 minutes to be verified, whereas Litecoin transactions take around 2.5 minutes.

10 minutes seems like a long time in order to make a monetary transaction. So, in terms of their practical use, Bitcoins are far less efficient than using government-approved, paper money. A transaction using physical money or making an online payment takes a matter of seconds. Even the 2.5 minutes that a Litecoin transaction takes is a long wait when compared to normal monetary transactions. That said, if cryptocurrency can be developed so that transactions become much quicker (or even as fast as transactions with real money) then cryptocurrency could be considered a viable alternative. As Charles Lee says, “faster confirmations lead to a more useful currency”, although he believes that the 2.5 minute verification time of Litecoin transactions means that they can be useful for businesses. Perhaps only time will tell.

George Selgin, an economics professor at the University of Georgia, wrote a paper entitled Synthetic Commodity Money (2013). In it, he points out that the design of Bitcoins leaves a lot of room for competition. In his own words:

In the long run, its rigid supply is hardly likely to make it a relatively stable—let alone ideal—money, so there’s room for new rivals that can ultimately outstrip it.

One of the benefits of cryptocurrency, over real money, is that different kinds of cryptocurrency can compete with each other in order to produce the most efficient, easy-to-use and stable form of digital currency. In light of this, the rise of cryptocurrency is something to be embraced by pro-capitalists and free-market advocates. James Garfield, the 20th President of the United States was quoted as saying: “He who controls the money supply of a nation controls the nation.” Thus, cryptocurrency may also be attractive to those who fear that the centralised nature of real money puts too much power into the hands of the government and the banks.

Friedrich Hayek, who championed free-market capitalism, wrote about this issue in his pamphlet The Denationalisation of Money (1978). Hayek proposes that central banking should be replaced by private firms who compete by producing their own currencies. At the time of publication, critics argued that with so many competing currencies exchanges would become problematic and time-consuming. However, Hayek wrote his paper before the advent of personal computers. As Daniel Pryor at The Backbencher writes:

Advocates would reply that modern computerised currency markets are more than capable of handling such a function whilst incurring minimal transaction costs.

The European Central Bank, in a report published in October 2012, suggested that the Austrian school of economics (which Hayek belonged to) acted as the “theoretical roots of Bitcoin.”

Another writer belonging to this school of thought, Robert Murphy, wrote in his book The Politically Incorrect Guide to Capitalism:

…regardless of its [Bitcoin’s] future, Bitcoin has been invaluable in showing that there are alternatives to State-enforced fiat money. The same innovation that we see in computing and communication could be harnessed in the case of money, if only governments would get out of the way.

Also, as Pryor stresses, the rise of the Bitcoin has been welcomed by many libertarians:

The debate over Bitcoin within libertarian circles remains fierce, but both sides recognise that it presents an alternative to the current (flawed) system and should be explored further. The future of Bitcoin is uncertain, but what it has already accomplished is significant for libertarians of all denominations.

Libertarians have taken a liking to cryptocurrency since it appears to encourage something called consumer sovereignty, which is when the production of goods and services is determined by consumer preferences.

Another benefit to cryptocurrency is that it is anonymous. Transactions do not involve personal information being swapped between people or between bank accounts. Instead, because of the cryptographic nature of the currency, the identities of buyers and sellers are protected. Some even say that cryptocurrency, such as Bitcoins, are largely untraceable. In an interview with AgoristRadio.com, FellowTraveler, the anonymous creator of Open Transactions, explained why it will be impossible to control these payments:

If you go down to the bank and withdraw, say, $100 and then you give it to a prostitute, and then she gives it to her pimp, and then he gives it to his drug dealer and his drug dealer goes and puts it back in the back, because he’s going to college or whatever. Now what does the bank see? They can see that you withdrew $100 from your account. Yes…They see that you withdrew $100 from your account and they also see that the drug dealer deposited $100. They can see that, too. But what they can’t see is that it’s the same $100. They don’t know that that’s the $100 that came from you…and they also didn’t know who had it in between…Digital cash does the same thing.

On the other hand, one worry has cropped up with the use of Bitcoins. Last month, online services and exchanges involving Bitcoins were hacked, resulting in the value of Bitcoins becoming much higher. Before the hack, each Bitcoin had a value of $90, whereas after the hack the value of each Bitcoin surged to $142. Despite this, if services involving cryptocurrency can amp up their security and protection against hacks, then perhaps we will see more people preferring to use digital money instead of real money.