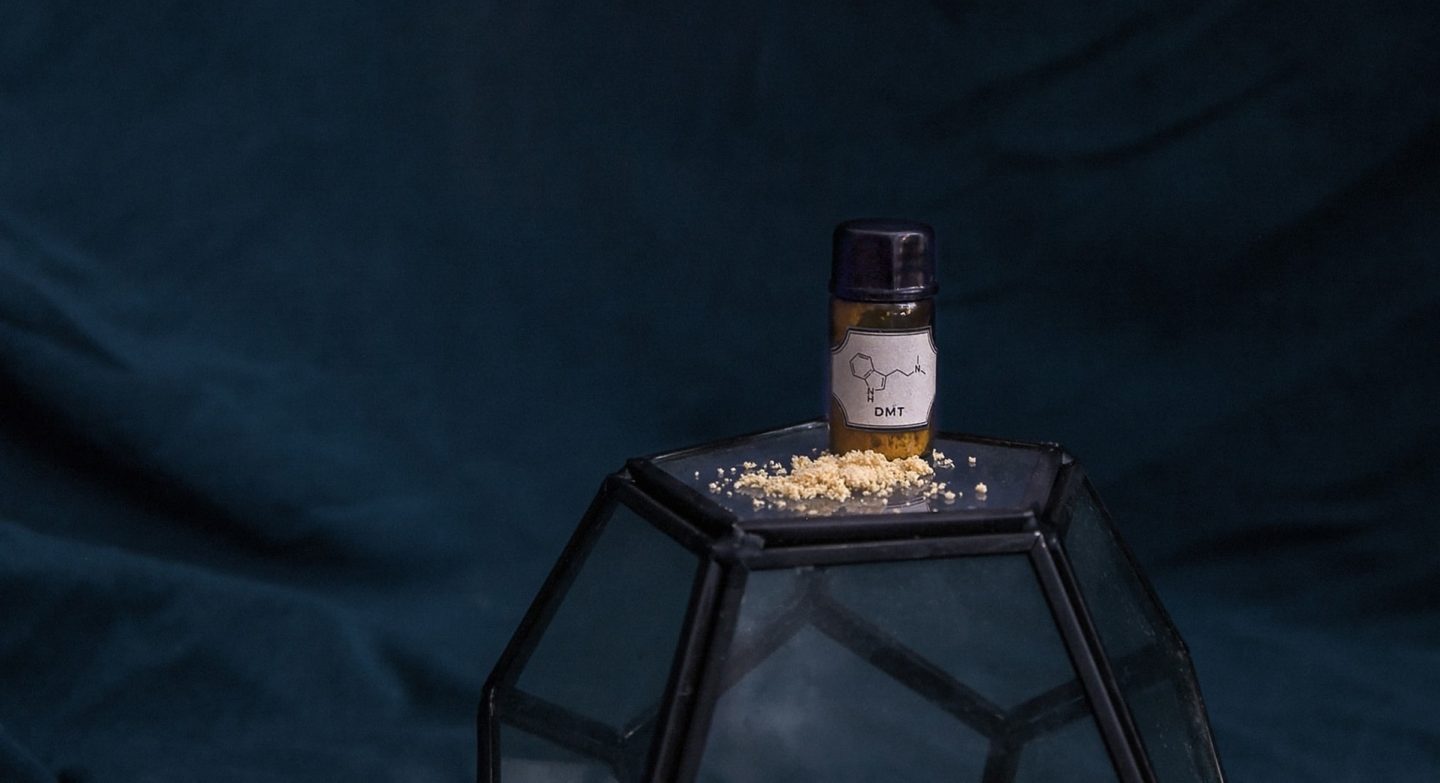 Many anecdotal reports suggest that DMT can have antidepressant effects, both in terms of microdosing the substance and by means of larger doses, which result in mystical experiences. While we have seen a flourishing of research into the antidepressant potential of psilocybin (the active ingredient in ‘magic mushrooms’), little research has been carried out into DMT’s capacity to lift people out of depression. However, some interesting studies and conclusions do help to strengthen the idea that DMT could be used in this therapeutic context.

How DMT Changes the Brain

A study published last year in Scientific Reports was the first to illustrate what occurs in the brain during a DMT experience. News reports of the research focused on the fascinating finding that DMT induces a ‘waking-dream state’ in the brain. The research team, from Imperial College London, recorded brain activity using EEG or electroencephalogram, which records the electrical activity generated by neurons. Lead researcher Chris Timmerman said that “this is an optimal method to understand how the brain changes over time.” What the researchers discovered were significant changes in electrical activity, including a reduction in alpha waves (which our brain produces during waking consciousness) and transient spikes in both theta and delta waves (usually correlated with dreaming). Timmerman told Newsweek:

This is very intriguing because we find similar changes in brain waves when people are dreaming and both states can be said to be similar: people are cut off from external reality and feel immersed in other realities.

From the altered brainwaves and participants’ reports, it’s clear these people are completely immersed in their experience—it’s like daydreaming only far more vivid and immersive, it’s like dreaming but with your eyes open.

DMT as an Antidepressant

Something that wasn’t picked up in a lot of media reports, but that was noted in Newsweek’s coverage of the study, was DMT’s antidepressant potential. For example, Timmerman highlighted:

In the research paper itself, an explanation is provided as to how DMT can alleviate depression:

Finally, the present results may shed light on the mechanisms underpinning the antidepressant potential of DMT and DMT-related compounds. Increased alpha power and decreased delta power has been found in populations of depressed individuals and associations have been observed between signal diversity and fluctuations in mood including depressive states. It is reasonable to consider that the massive effects observed here under DMT may have implications for modelling, and perhaps treating, psychopathology.

The Imperial team reference a study, also published in 2019, demonstrating DMT’s ability to produce positive effects on mood and anxiety – and this was in the context of microdosing, so very small amounts of the substance. For the most part, when it comes to microdosing as a mental health treatment, people tend to use psilocybin or LSD, with limited evidence also showing that microdosing these substances leads to decreased depression. So while psilocybin and LSD are more commonly known for their antidepressant potential than DMT, the latter is starting to undergo more scientific analysis, bolstering the claims made by many DMT users that their experiences – both non-psychedelic and psychedelic – are helpful in terms of ameliorating depressive symptoms, including low mood.

Imperial researchers conducted a study in 2018 testing the hypothesis that the stronger the mystical nature of participants’ psilocybin experience, measured using the altered states of consciousness questionnaire (ASC), the greater the reduction in depressive symptoms. And this was shown to be the case. Patients with depression who scored higher in subjective reports of feelings of unity, ego dissolution, and transcending space and time were more likely to feel relief from depression, in both the short- and long-term. Crucially, however, the researchers concluded, based on the results, that “the therapeutic effects of psilocybin are not a simple product of isolated pharmacological action but rather are experience dependent.”

Extending these findings, it would be no surprise that DMT could also be therapeutic in the treatment of depression since it is an experience that is regularly reported as mystical in nature. Furthermore, an advantage of DMT over psilocybin (or other classic psychedelics like LSD and mescaline) is that it can induce a mystical experience and bring the user back to baseline within 20 minutes, making it much more convenient as a form of treatment (for comparison, a strong dose of psilocybin can take eight hours to wear off, while a person may need 14 hours to sober up from an intense LSD trip).

To What Extent is DMT Effective in Improving Depression?

But it’s not just mystical experiences – occasioned by psychedelics – that play a key role in improving people’s psychological health. In 2019, Imperial researchers carried out further research showing that emotional breakthroughs – as measured by the Emotional Breakthrough Inventory – strongly predict positive mental health outcomes. Items in this inventory include experiences like facing difficult feelings usually avoided and resolving a personal conflict/trauma. While ayahuasca (the orally active form of DMT, involving other plants) consistently offers users such emotional breakthroughs, such experiences don’t seem to be as common with pure DMT that is injected, smoked, or vaporised. The latter, much more short-lived experience (up to 20 minutes vs. multiple hours from ayahuasca) seems to consistently produce intense mystical experiences but – for many people – the experience is not as personal or introspective like the ayahuasca, LSD, psilocybin, or mescaline experience.

In light of these phenomenological differences, it is not clear whether pure DMT is as efficacious an antidepressant as, say, psilocybin. It’s also important to point out that much of the therapeutic benefit of psilocybin is related to the experience happening in a psychotherapeutic context, whereby a professionally trained therapist is there to guide the experience. Can this context be equally applied to the DMT experience? It’s hard to say. But it does appear that, for many people, the DMT experience can feel more chaotic, more difficult to express, and harder to recall than other psychedelic experiences. This may present various challenges in terms of using pure DMT as a therapeutic agent and in a psychotherapeutic setting.

It remains to be seen just how effective DMT is as an antidepressant when compared to standard antidepressant medication and other traditional psychedelics. But with burgeoning research in this area, we are gaining intriguing glimpses into how DMT affects the brain and how these alterations can improve the mental well-being of people struggling with depression.