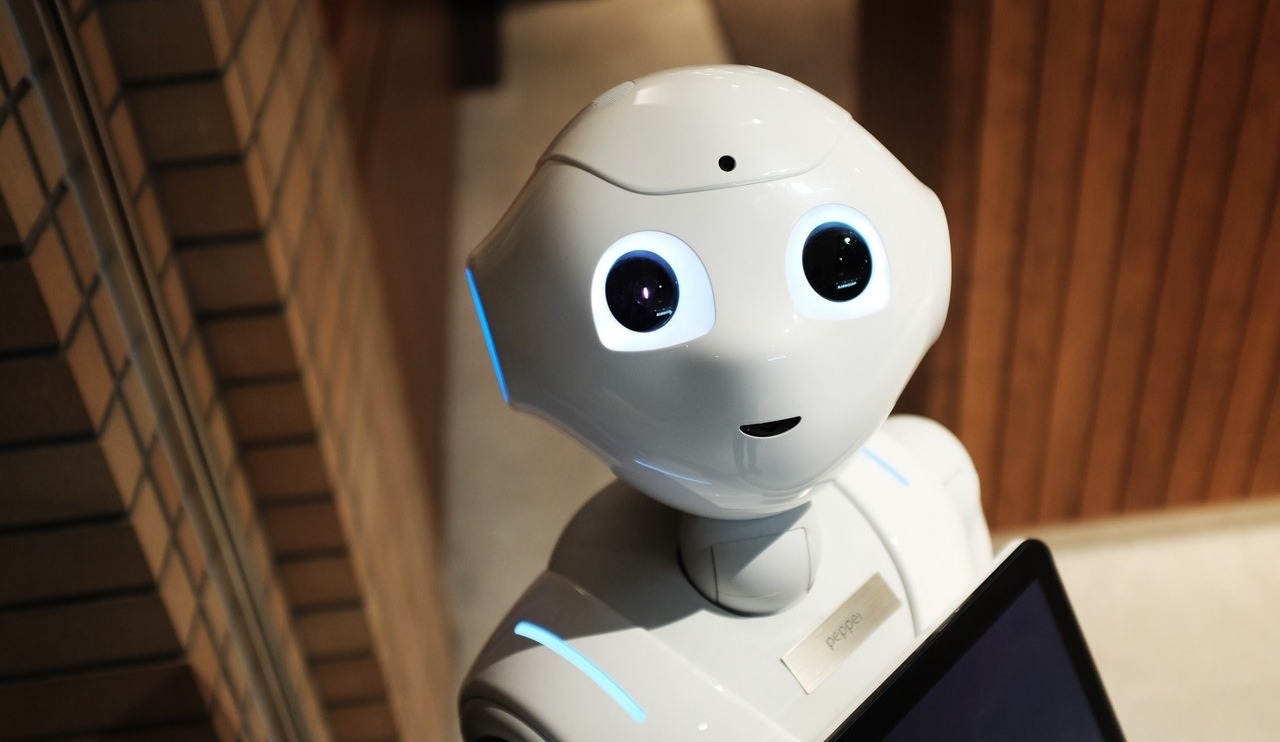 The term ‘McJob’ applies to any job that is low-skilled, low-paying, unstimulating, and has few prospects. We might call these dead-end jobs. Author Douglas Copeland popularised the term McJob in his novel Generation X: Tales of an Accelerated Culture (1991), which conveys the struggles of Gen Xers, those born in the 60s to early 80s. McJobs have been satirised in 90s films such as Reality Bites (1994) and Human Traffic (1999).

McDonald’s, however, bemoans the fact that the term exists. It has been fighting to have McJobs removed from the dictionary. McJobs are generally viewed in a negative light and stigmatised in some sense. A lot of people feel ashamed or embarrassed to do these types of jobs. So it’s understandable that McDonald’s is unhappy with the term, which the corporation has said is “insulting” to its many employees, as well as everyone else who works in the restaurant sectors.

There isn’t really any reason to be ashamed of doing a McJob. The rise of insecure work means that many more of us are doing them. To look down on them – or the people who do them – is quite snobbish and judgemental. There’s nothing wrong with doing a job just to get by. It doesn’t define who you are or your self-worth.

At the same time, it’s true that a lot of us don’t enjoy doing these kinds of jobs, especially if it means we’re on zero-hours contracts. Luckily, though, the rise of automation could mean an end to the McJob, with increased opportunities to pursue more fulfilling work.

The Rise of Automation

Some jobs are more easily automated than others. Anything that involves mundane, repetitive, rule-bound tasks is more likely to be automated than a job that requires a certain level of human creativity and emotional intelligence. The Institute for Public Policy Research (IPPR) has highlighted in a report that a third of all jobs in the UK are at risk of automation in the next 20 years, with those in low-skill sectors the most at risk.

An end to McJobs, at face value, may sound like a positive. However, the rise of automation also entails the potential problem of mass unemployment. IPPR note that low-skill workers are the least adaptable to change. If robots take their jobs, then the government will need to invest in retraining them so that they have marketable skills.

We could also introduce a system of universal basic income (UBI) to accommodate the rise of automation and its potentially negative effects on employment levels. In this system, everyone would receive a basic income to live on, which can be supplemented by work. It’s unclear how viable UBI would be. Would UBI encourage us to choose more meaningful jobs and start our own businesses? Or would it make it easy for us to become lazy and stagnant? Many commentators argue that this system will give us the freedom and economic security we all crave. Indeed, UBI could be the most logical answer to the rise of automation.

Automation, along with an appropriately devised system of UBI and investment in skills retraining, could potentially put an end to mundane, menial McJobs.

McJobs are becoming increasingly automated. At Creator, a restaurant in San Francisco, all the line cooks and waiting staff are robots. Steve Frehn, one of the co-founders of the restaurant, said:

Something we got really excited about in 2012 and we’re just starting to execute on is reinventing the job of working in a store like this, where the machine it taking care of the dirty and dangerous work. We’re playing around with education programs for the staff. Five percent of the time they’re paid just to read. We’re already doing that. There’s a book budget. We’re paying $16 an hour. As opportunities come up to fix the machine, there’s a path we’re going to offer people as repair or maintenance people to get paid even more.

Meanwhile, Just Eat has trialled food delivery robots in London. And it seems to be working well for many restaurants. In the near future, we could see robots taking many of the jobs in the gig economy. Millennials are currently struggling with job insecurity as a result of working for companies like Deliveroo.

It is estimated that 46,000 call centre jobs will be lost by 2021 due to automation. Of course, this has many call centre workers worried about whether they’re going to have a job in a few years’ time.

As we can see, the rise of automation could mean the end of many different McJobs, jobs which a lot of us can’t stand doing. We find them uninspiring and meaningless. However, as these jobs become automated, many people could be out of work. And unemployment certainly isn’t a preferable alternative to a McJob. This is why the government needs to reskill the population so that we can work alongside the robots, rather than be made obsolete by them.