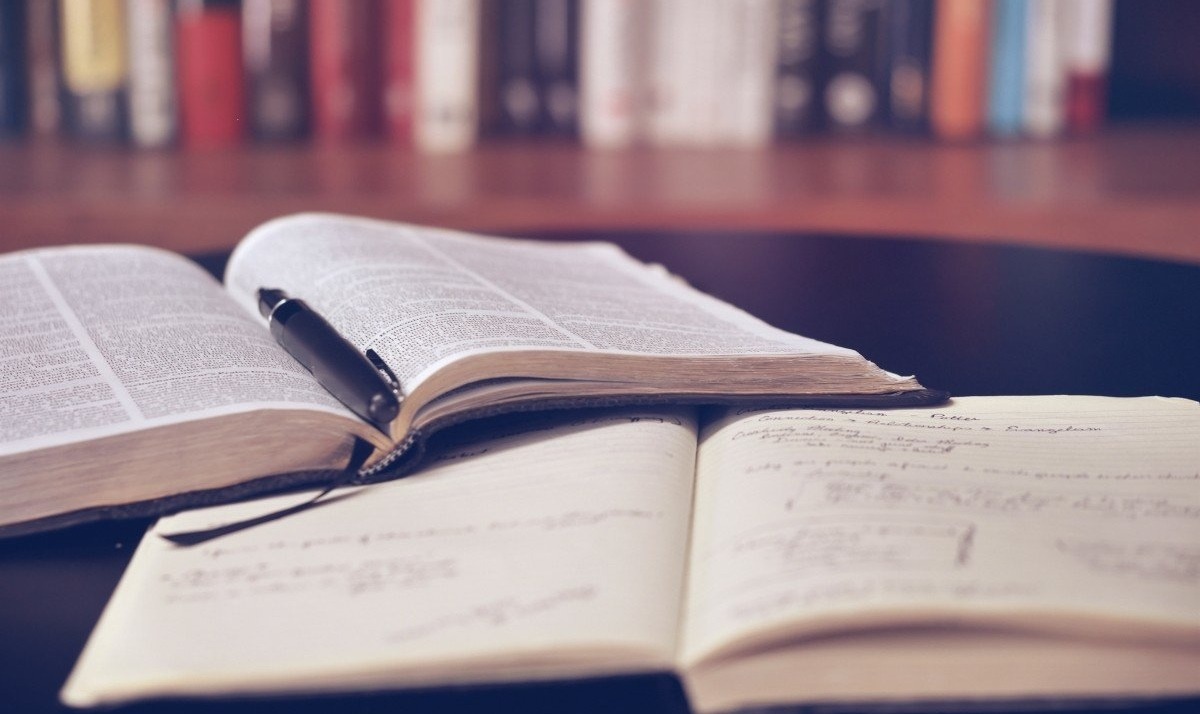 If you’re thinking about studying a master’s degree, you may be wondering if it’s really worth the costs involved, especially after accumulating huge amounts of debt from your undergraduate studies. Indeed, you could end up paying thousands of pounds for only a slight advantage over undergraduates in the jobs market. However, it is also quite difficult to ascertain how having a master’s degree under your belt will benefit your career path.

But maybe career prospects are not the biggest motivating factor in your decision to continue your studies. Figuring out a fulfilling career path could be your highest priority. Furthermore, there’s no reason to feel discouraged about doing a specific master’s degree simply because you’re passionate or intensely curious about the subject. It’s not unwise to place a high value on education for education’s sake. Plus, studying something that energises you could set you on a career path you could not have predicted but which ends up corresponding to your interests, values, and goals.

The mythologist Joseph Campbell, author of the seminal book The Hero With a Thousand Faces, famously advised people to ‘follow their bliss’, which has now become a catchphrase, a gem of wisdom to guide self-development. And it certainly touches on the issue of whether we should pursue education for its own sake. In an interview with Bill Moyers for the PBS documentary series The Power of Myth, Campbell said:

If you follow your bliss, you put yourself on a kind of track that has been there all the while, waiting for you, and the life that you ought to be living is the one you are living. Wherever you are — if you are following your bliss, you are enjoying that refreshment, that life within you, all the time.

If you do follow your bliss you put yourself on a kind of track that has been there all the while, waiting for you, and the life that you ought to be living is the one you are living. When you can see that, you begin to meet people who are in the field of your bliss, and they open the doors to you. I say, follow your bliss and don’t be afraid, and doors will open where you didn’t know they were going to be.

What Would You Study If You Followed Campbell’s Advice?

According to Campbell, following your bliss isn’t about doing whatever you like, but about noticing when your intuitive mind tells you what your true passion is, recognising your own depth, and the absolute dedication to realising your potential in order to benefit yourself and the wider community. Award-winning director Steven Spielberg said your intuition “always whispers, it never shouts. Very hard to hear.” So what do your instincts whisper to you? What would you study if you genuinely followed your bliss?

You may, for example, want to study for a master’s degree in engineering because it could greatly enhance your career prospects and land you a highly lucrative job. Studying whatever will earn you the most money and afford you the most job security is a valid reason to choose engineering over what you are passionate about, but the secure and comfortable path you take may not be as rewarding in the grand scheme of things.

Campbell noticed that students were using his advice to ‘follow their bliss’ as an excuse for hedonism and avoiding a challenging path. Later in his life, frustrated with how his advice was being misinterpreted, he purportedly remarked, “I should have said, ‘Follow your blisters’”. Indeed, studying what we are passionate about can entail many difficulties – financial struggles, self-doubt, uncertainty, failures, and resistance against all those influences that serve to nudge us onto the wrong path. Yet overcoming these struggles ultimately leads us to the state of bliss Campbell had in mind, where we live joyously, properly aligned with our authentic nature.