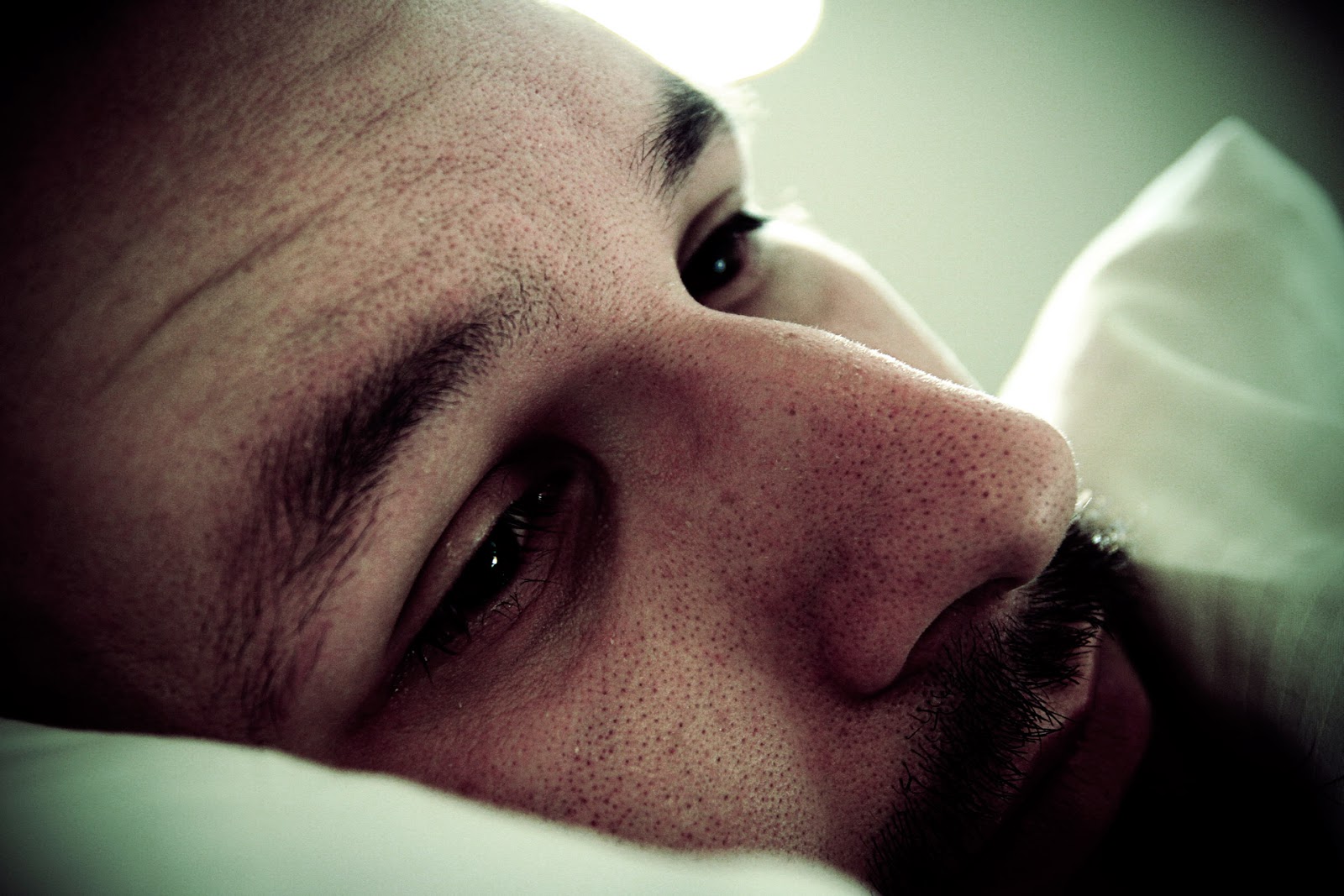 The spiritual teacher Ram Dass often confronts the topic of suffering in his talks and in his writings. In this BBC interview from 1981, he addresses anyone who might be suffering from depression and offers a different way of approaching the condition. The default or commonly adopted response to depression – and towards mental states in general, really – is identification. When we are depressed we say, “I’m depressed”, so that the depression becomes part of who you are.

What Ram Dass suggests the depressed person tries doing instead is to say, “There is this depression”. You are just noticing that there is depression, in the same way, when you practice mindfulness, you notice mental states: ‘Oh, there’s regret…arising…and passing.’ This creates a separation between the ‘Witness’ (who is just observing what’s going on) and mental phenomena.

So much of our suffering is created by identification with the pain that afflicts our minds and bodies. If you say that depression is part of who you are – if you define yourself by your mental health issue – then it becomes something seemingly intractable. This can exacerbate the feeling of hopelessness that may already be involved in the depression. Saying, “There is this depression” is a process of making the symptoms more removed, so that they can be watched, almost with curious fascination. Oh, I feel worthless. How interesting…

This is where dark humour can offer some relief too: being able to say, ‘Oh look, there’s despair again’, is like treating the depression as some ridiculously negative friend. The despair can become so absurd and predictable that you just want to shake your head at it and chuckle. The depression may still be serious and painful, but by responding to it – with detached observation, humour (if at all possible) and kindness (also challenging) – instead of reacting to it, can make a world of difference.

The problem is not that pain exists, but as Ram Dass notes: “The resistance to the unpleasant situation is the root of suffering”. As much as we want to say – and habitually do say – “I don’t want to be depressed anymore. I want these thoughts to go away,” this is counter-productive to relieving ourselves of suffering. It may seem counter-intuitive, but acceptance is more beneficial than efforts to reject or push away what is uncomfortable.

When you identify with a mental health issue you become so deeply entangled in it, that this is when it has the most power and control over your life. Non-identification, on the other hand, can lessen the grip – the crushing weight – of, say, depression. Again, becoming so fundamentally attached to mental agony makes it that much more unbearable.

Ram Dass has also pointed out that when we identify with depression, we feel that it encompasses more of our life than it actually does. Disproportionate or exclusive identification with any part of us – whether that’s depression or the ego – stops us from seeing the totality. Ram Dass said that when someone comes to him to say they are depressed, he asks, “Are you completely depressed?” And they respond, “Yes, I’m completely depressed”. Then Ram Dass replies, “Is the part of you that is aware that you are depressed also depressed?” And they have to concede, “No, that part of me isn’t depressed.” So you work from that realisation.

You are never completely depressed. Moreover, when you see that the part of you that is just aware is a constant, you can start practising being the Witness. Then the grip of depression weakens. You can be calmly aware of the black fog that is depression without being enmeshed in it.

All of this takes practice and time. Non-identification and mindfulness are not necessarily going to make a mental health issue disappear. But they are effective remedies and coping mechanisms. And they can be absolutely crucial if a depressive episode returns. Even if there is little room for the Witness to poke its head through the fog, at least if it can for a moment, you know that you’re not completely lost and helpless.