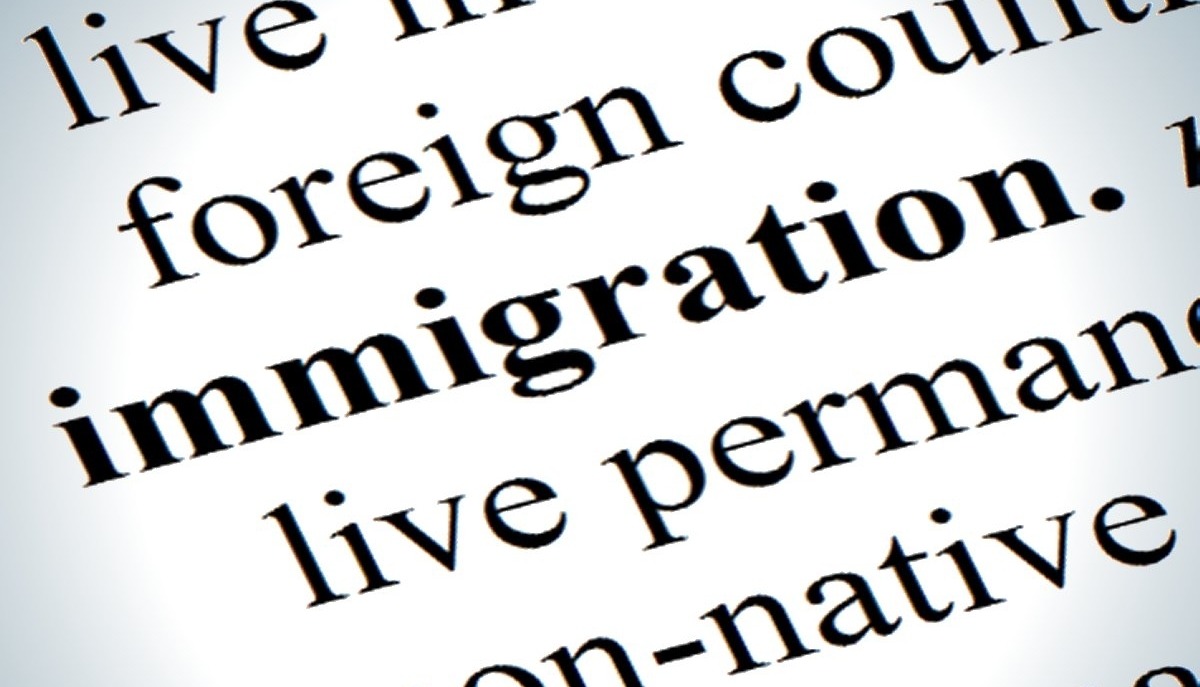 Contrary to the paranoia expressed by anti-immigration groups such as Migrant Watch UK, there are good reasons to support immigration in the UK. One reason is based on libertarian principles. The other reason is based on utilitarian considerations – the economic benefits that immigrants can stimulate.

One of our basic freedoms is freedom of movement. We should be free to move within our country of residence and to also leave our country of residence. Article 13 of the Universal Declaration of Human Rights (1948) says that “Everyone has the right to leave any country, including his own, and to return to his country.” However, this does not explicitly establish a right to settle outside of one’s own country or a right to be let in another country. A conference on the ‘ethics of migration’ looked at whether there should be an established right to move across national borders. Philosopher Mathias Risse says that the ‘right to move’, as laid out in Article 13, is similar to the right to marry – in order to enjoy the freedom, the individual must find a partner willing to accept them. Risse grounds his ethics of migration on the general right of humanity to the entire surface of the Earth. In other words, there is a common ownership of the planet, implying a right to take residence in any area of it.

Another libertarian argument in favour of immigration refers to the free market. Some right-wing groups might label open immigration as a cover for ‘forced integration’, a way for the government to promote multiculturalism against our will. But it makes no more sense to call open immigration forced integration, as it does to call freedom of speech ‘forced listening’. From a libertarian standpoint, what open immigration allows is the choice to hire who you want. We should also be wary about trusting the government in deciding which foreigners we will be allowed to do business with or associate ourselves with. This relates to the recent worry about a supposed ‘mass immigration’ of Romanians and Bulgarians to the UK in 2014. But, as Daniel Pryor points out, this fear is unfounded.

The Libertarian Party (US) on their website state that a free market requires the free movement of both capital and labour across borders. However, they concede that border controls should exist to prevent people from coming in who pose a threat to security, health, or property. The Libertarian Party also states that:

we hold that human rights should not be denied or abridged on the basis of nationality and welcome all refugees to our country.

Along with the libertarian argument, there are strong economic arguments in favour of immigration as well. Compared with us native Brits, immigrants are actually less likely to be a strain on our health services, are less likely to claim benefits, and are less likely to use social housing. In terms of the positive contributions they make, they help make our goods cheaper (by working for less) and are willing to do many jobs that we are unwilling to do (i.e. picking crops). The idea that migrant workers are taking jobs away is largely a myth and is based on the misinformed assumption that there are a fixed number of jobs that we are all competing for. Employment stimulates economic growth, which in turn creates more jobs. Following this logic, the more migrants that get employed, the better. In addition, since immigrants demand services and goods themselves, this further creates opportunities for employment, for migrants and us Brits. This article by Olly Neville summarises some important facts that we need to know about immigration in order to have an honest debate about the topic.

Tory MP, Gavin Barwell, has written that the economic case for immigration is clear. Migrants in the UK pay more in tax than they consume in public services, for example, which, if they didn’t, would mean more cuts would have to be made. A more recent study by UCL on the long-term effects of immigration in the UK confirms this.

Beyond the pro-free market and economic arguments, we should remember that migrants have many of the same ambitions and drives that we do. It would be discriminatory and unfair to deny someone the right to live and work in our country simply because of their nationality. If we deny them this right, what gives us the right to live and work in other countries as well? However, this does not mean that we should have completely open borders. Illegal immigration must be tackled in the appropriate way and entry can only be allowed if the proper legal documents are provided.

I also think that to be entitled citizenship, certain criteria should be met: picking up the native language would be one example. Mass immigration is not necessarily the problem, it is integration. Immigrant communities are somewhat sectioned off and unconcerned with the lives of us natives, and vice versa.

There are also concerns about the scale of population growth in this country and the resulting environmental impact. This concern should be balanced against the values of the free market, the GDP and the other values that migrants bring to this country. As it stands, though, Britain does not seem to be suffering too much from overcrowding, contrary to the fears of UKIP and groups such as Migrant Watch UK. For me personally, the strongest argument for immigration is a moral one: a geopolitical border is an arbitrary reason to prevent people from dealing with each other in any way that they choose.