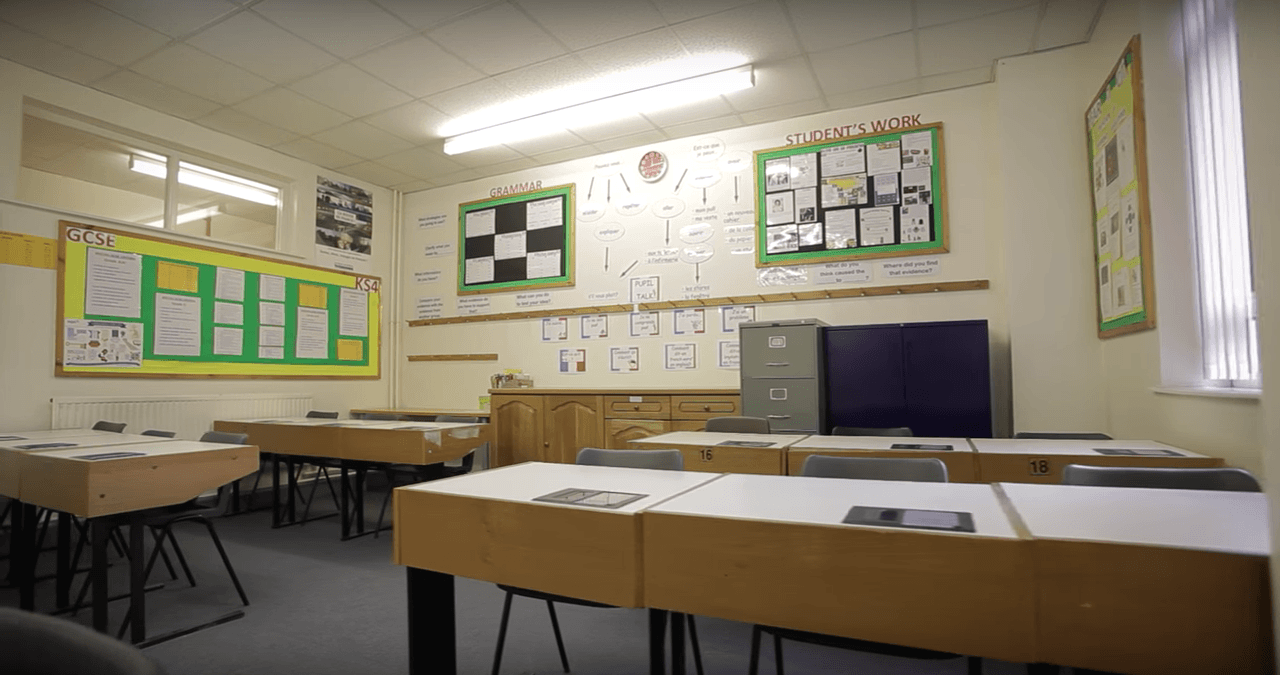 Section 28 of the Local Government Act (1988), passed by the Tory government, stated that a local authority “shall not intentionally promote homosexuality or publish material with the intention of promoting homosexuality” or “promote the teaching in any maintained school of the acceptability of homosexuality as a pretended family relationship.” A number of LGBT student support groups closed so as not to breach the Act. This blatantly homophobic policy, which automatically disapproved of homosexuality, was then repealed in 2003 by the Labour government following various protests and campaigns.

Research carried out by the British Humanist Association (BHA) uncovered some worrying practices, however, not dissimilar from the advice laid out in Section 28. The BHA has said that they found 45 schools in England and Wales that either replicated section 28 in sex education classes or were “unhelpfully vague” on the issue – both of which can be conducive to anti-gay bullying.

The BHA identified two schools in Wales who they claim were making references to Section 28 in their policies on sex education. Even though Section 28 is no longer in place, it seems that many schools have forgotten it was repealed. For example, from the Tasker-Milward school website on sex education policy, states:

Section 28 of the Local Government [Act] does not prevent teachers from addressing issues of homosexuality in the classroom in a neutral and unbiased manner, however, the LA [local authority] shall not intentionally promote homosexuality or publish material which actively promotes homosexuality.

For true consistency and neutrality, should there also not be a proviso to not intentionally promote heterosexuality as well?

These kinds of policies are archaic and contradict the Equality Act 2010, which says that young people should be taught in a way which does not subject them to discrimination. The Section 28-like policies of these 45 schools seem to do just that – they imply that homosexuality, not heterosexuality, is something that can be ‘promoted’, and they also imply that homosexuality is a sort of lifestyle choice, but one which should be disapproved of. This is an out-dated and uninformed view. If homosexuality was recognised as a natural sexual preference, just as heterosexuality is, then ‘promoting homosexuality’ would lose all meaning – straight kids are not suddenly going to be damaged or be turned gay by being made aware of LGBT issues.

It’s a real shame that the Welsh schools in question haven’t updated their policy in the past decade. Regardless of whether a policy has lapsed, if it appears on a school website it forms part of that school’s message to parents and young people.

A Department for Education spokesman also said in response to the BHA’s findings, that:

What these schools have done by singling out homosexuality is unacceptable. All schools can draw up their own sex education policy but they must ensure they do not discriminate unfairly on grounds of sexual orientation.

The BHA Head of Public Affairs, Pavan Dhaliwal, was quoted as saying:

While it is correct that schools should not encourage pupils to adopt a particular sexual orientation against their wishes, no school would ever think to force a pupil to be gay or lesbian. Instead all this guidance achieves, in having unnecessary text that is much too close to the original section 28, is encourage schools to adopt policies that are open to interpretation by teachers, pupils and parents in a manner which could be homophobic.

The BHA is calling for all offending statements and phrases to be removed from the sexual education policies of the 45 schools they have identified.

Some argue that these Section 28-like policies are correlated with homophobia bullying, leading to cases of self-harm and suicide. A report published by Stonewall in 2012 found that 55% of lesbian, gay and bisexual teens have experienced some form of homophobic bullying. A quarter of gay young people told the Cambridge University researchers behind the report that they had attempted suicide. Half said they had self-harmed. Schools have a responsibility to support their gay pupils and instead, they are allowing opportunities for them to be bullied, alienated, discriminated against, and pushed to self-harming behaviour.

The good news is that the BHA’s campaign against these policies has had some success. A large number of concerned schools have since removed the relevant statements, or have decided to review their policies. The BHA advises schools to refer to the specific guidance from the PSHE Association. Hopefully, these other schools will drop their out-dated sex education policies in the near future.