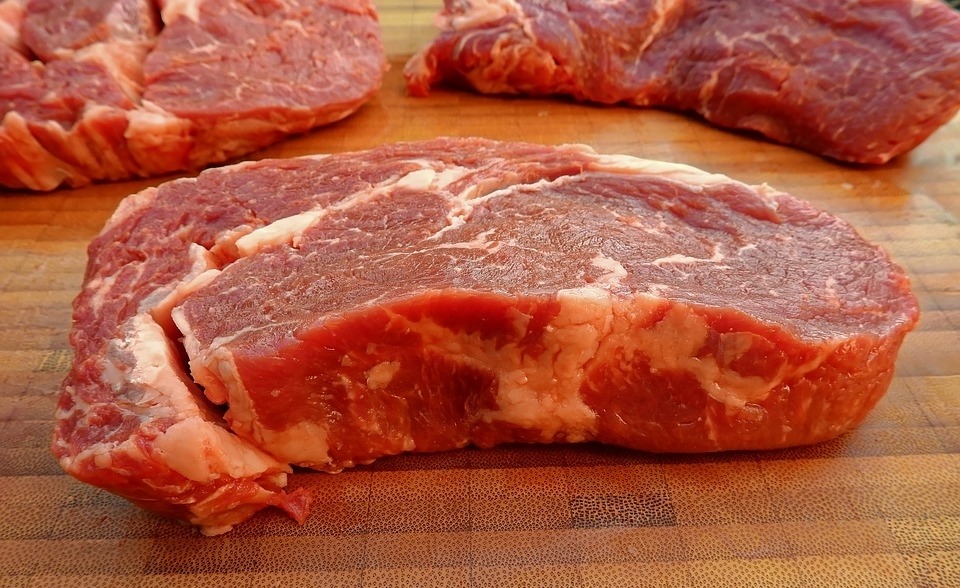 Denmark has recently decided to ban the kosher and halal methods of slaughter. Denmark’s Agriculture and Food Ministry announced that this new ban will come into effect today. Similar bans already exist in Poland, Iceland, Norway, Switzerland and Sweden. The halal and kosher method of slaughter involves exsanguination – slitting the throat of the animal and draining its blood to the point of death – while the animal is still conscious. This contrasts with the traditional method of slaughter where the animal is stunned and rendered unconscious before its throat is cut or is slaughtered by other means.

A writer at The Commentator opined that this ban puts animal rights before human rights:

Green and animal rights agendas run riot through the politically correct consciousness of Europe. At which point, as at this point, animals can become more important than people.

This is a completely distorted interpretation of the matter and fails to appreciate how progressive these new measures are.

Of course, the Muslim and Jewish communities in Denmark have reacted strongly against this ban, claiming it infringes on their religious freedom. There are around 6,000 Jews living in Denmark, most of them living in the capital Copenhagen. However, the ban is unlikely to affect them since all kosher meat is imported.

It is estimated that 250,000 Muslims currently live in Denmark and halal meat is produced in the country itself. As a matter of fact, Denmark is a major exporter of halal meat into the Arab world. Are these Muslims, therefore, being discriminated against and being denied their full right to express their religion? Is this an expression of anti-Semitism and Islamophobia?  It seems unlikely. This ban simply re-affirms the secular nature of Denmark as a country. The National Secular Society supports this ban and agrees with recommendations from the RSPCA and other animal welfare organisations to end this religious exemption from stunning before slaughter.

Dan Jorgensen, Denmark’s Agriculture and Food Minister, maintains that “animal rights come before religion.” This is not putting animal rights before human rights, but putting ethical standards and secular principles before unnecessarily cruel religious practices. There is simply no evidence that shechita, the Jewish ritual method of slaughter, is more humane than traditional methods (as Jewish leaders love to re-iterate). All evidence points to the contrary. The halal and kosher method of slaughter is excessively cruel.

These religious methods of slaughter are also in opposition to existing EU legislation on animal slaughter, which requires approved stunning methods in order to minimise pain. So rather than discriminating against religious minorities, Denmark is proving that it is committed to the idea that religions shall receive no exemptions from the law. Religion must remain a private affair, be separated
from politics and not be given special treatment.

The UK government will not remove these unfair and unethical exemptions, with the Department for Food, Environment and Rural Affairs stating:

Existing national rules will be retained in relation to religious slaughter. These rules limit slaughter without prior stunning to the slaughter of bovine animals, sheep, goats and birds by a Jew for the food of Jews or by a Muslim for the food of Muslims.

This is one more reason why the UK is failing as a secular country and continues to pander to religious communities for the sake of not causing an upset.