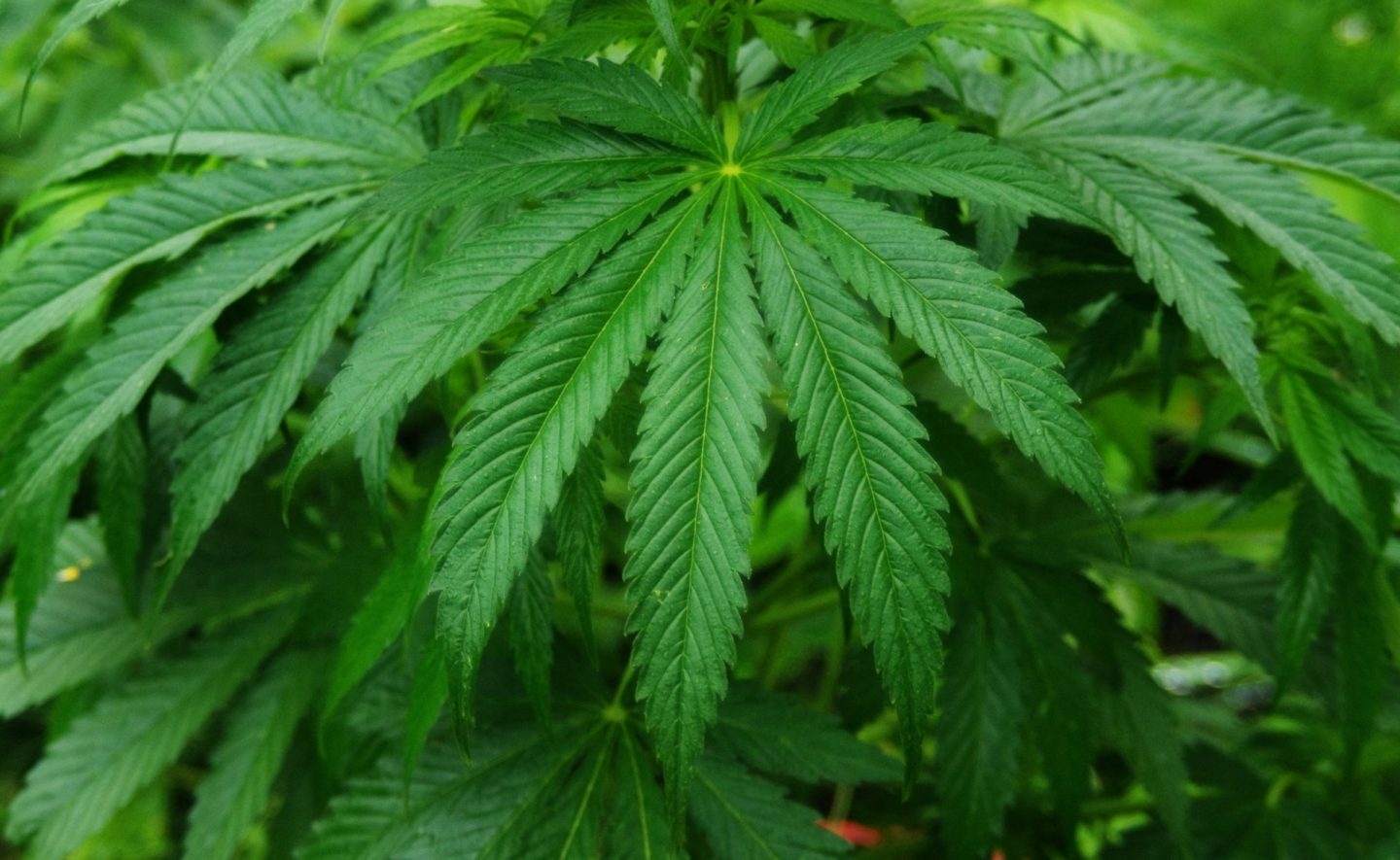 Many know that the ‘high’ or effects of cannabis are caused by its psychoactive ingredient, tetrahydrocannabinol (THC). This might lead one to assume that if you could consume the THC, without any of the plant matter (either by smoking or eating it), then you could experience a pure cannabis high. In fact, what you would experience would be a pure THC high, but this would not feel the same as when you are getting high or stoned from smoking all of the plant material. Cannabis has another important ingredient which is what gives cannabis its desired effects.

Cannabis also contains cannabidiol (CBD) which is one of at least 85 cannabinoids in cannabis. A cannabinoid is any chemical that interacts with the cannabinoid receptors in our brains. Yes, our brain is hardwired to get high! CBD has been thoroughly studied and scientific reports show that this ingredient has anti-psychotic properties. At first glance, it seems like this discovery should have incredible implications for psychiatry – if CDB, found in cannabis, has anti-psychotic properties, then could cannabis be used to treat psychosis? Well, some studies suggest that cannabis has proved useful in treating anxiety, but there is also evidence to say that cannabis can make this worse, leading to full-fledged anxiety or panic attacks.

The reason why cannabis, as a whole plant, is not an antipsychotic is that THC has a tendency to create psychotic symptoms. On the other hand, CBD, when isolated, could be used as an anti-psychotic because it has very few side-effects compared to commonly prescribed anti-psychotics. In a clinical trial led by Markus Leweke from the University of Cologne, 20 patients with schizophrenia were treated with CBD. The results revealed that not only was CBD as effective as other antipsychotics, but it was free of all of their side effects too.

Dr John Krystal, from the University of Yale, said that CBD also seems to be far more effective at treating the worst symptoms of schizophrenia, such as social withdrawal, and a lack of motivation and pleasure. Unfortunately, it is difficult to promote CBD as an antipsychotic; firstly because it is a compound found in an illegal drug, and secondly, because the compound cannot be patented. In any case, it is simply not true that cannabis causes schizophrenia. What seems to be happening is that cannabis which is high in THC and low in CBD (as found in “skunk”) is putting those with a predisposition towards schizophrenia at a greater risk. When the cannabis plant grows naturally, the anti-psychotic properties of the CBD counter-balance the more psychotic properties of THC.

In the BBC documentary Should I Smoke Dope it shows you how the subjective effects of THC and CBD differ. The presenter of the program is first given an injection of THC plus CBD (as it is found in all cannabis strains – of course in differing quantities and ratios). Her subjective effects are positive – she was giggling a lot! However, when she later received an injection of THC she experienced the compound’s psychotic effects – she became fearful, anxious, confused and suspicious. Cannabis’ infamous effect of causing paranoia seems to be because of THC.

Cannabis, as it grows naturally, contains the right levels of CBD to reduce the more negative effects of THC. Of course, THC is the chemical that gets you “high”, but too much of it is what gives the drug its mental health risks. In order to stamp out these mental health risks, cannabis should be grown under natural conditions, or perhaps even bred to contain higher levels of CBD to create an even more pleasant, anxiety-free high. However, cannabis contains high levels of THC because it is illegal. This seems like a bold statement, but there is a great deal of sense to it.

The reason “skunk” is proliferating in the UK is that those who are selling cannabis want to make more money by selling less of their product. In order to do this, they have made cannabis “stronger” in terms of its THC content so that less is needed to get a strong reaction from it. Breeding cannabis in this way means that less time is also spent growing the plants. This seems like it would benefit the consumer as well since they would not have to smoke as much of the stuff. True, smokers nowadays will be getting a stronger high than, say 40 years ago, but that high carries with it: paranoia, anxiety and schizophrenia for those who have a tendency towards it. That said, cases of “cannabis-induced psychosis” are rare.

Christopher Snowdon in his newest book about drug prohibition, The Art of Suppression, maintains that drugs are sold in their most dangerous form when they are illegal. He points to many historical examples to back this up. He points to the fact that heroin only came on the scene when opium became a prohibited substance. Since the introduction of heroin in the black market, it is a drug which has continued to become more and more addictive. Drug barons and drug dealers are in the business to make a profit and if this means pushing products which are more addictive, and mentally and physically risky, then so be it. Since cannabis is not regulated, then neither are the levels of THC and CBD. If it was regulated, we could have licensed and expert growers who would ensure that they were breeding cannabis to be as safe and enjoyable as possible. There could be a legal requirement to include a certain level of CBD as a way to minimize harm.

I used to think that if cannabis was legalised, then more people would end up smoking “skunk” and we would see more incidences of cannabis-related problems. However, in light of the evidence, if cannabis was legalised there is a good chance that skunk would disappear completely. People would naturally prefer to smoke cannabis that had more of the drug’s positive effects and less of its negative effects. If cannabis could be grown to contain a natural amount of CBD, or bred to contain even higher amounts, then this would increase the medicinal potential of the plant as well.