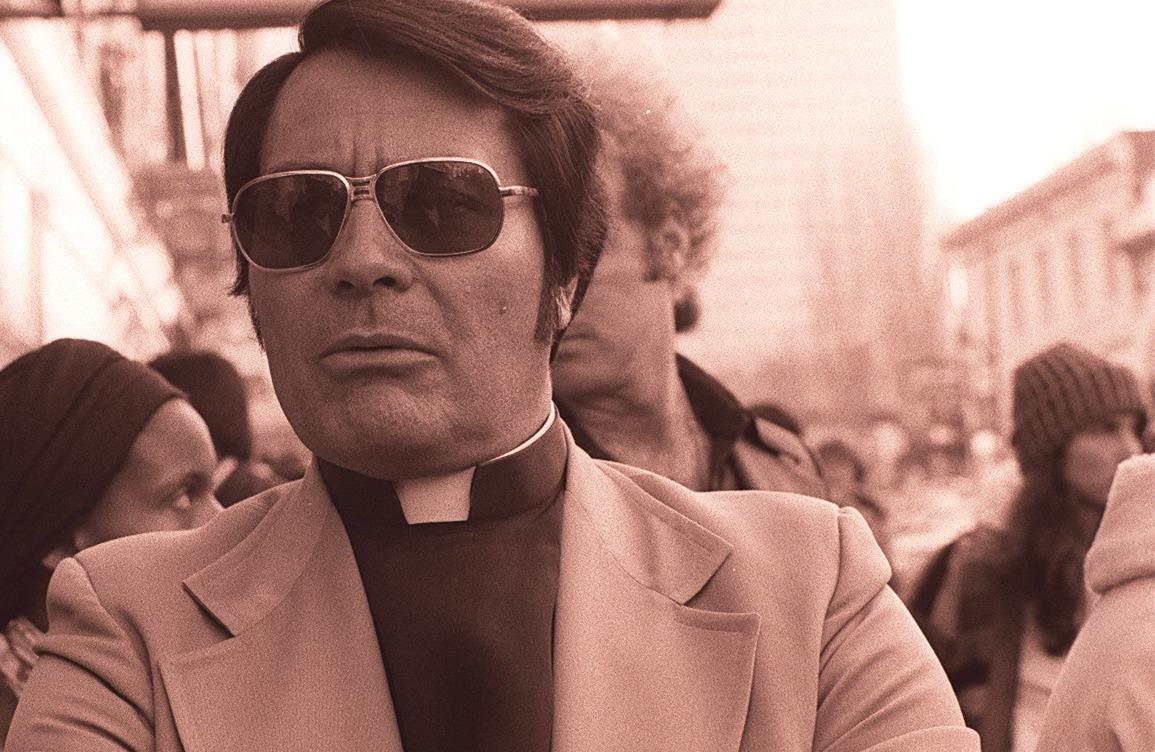 There have been many cults – the most infamous found in America – which have made headline news for their violent, abusive, reclusive and suicidal tendencies. Some infamous American cults include the Branch Davidians, the Peoples Temple, Heaven’s Gate and Children of God. News reports describe these cults as being extreme and dangerous, but what exactly is the difference between a Doomsday cult like the Branch Davidians and a mainstream religion like Christianity? Some say that there is no difference between a cult and religion, except in the number of followers that each has. This is a fairly obvious claim – that cults are made up of hundreds of people, while religions are made up of millions – but it disregards the other factors that distinguish a cult from a religion.

While it is true that some cults make similar claims that mainstream religions make – e.g. some cults predict the end of the world just as Christianity does – there are differences in how this claim influences behaviour. For example, the Heaven’s Gate cult believed that the Earth was going to be recycled and that in order to survive its destruction they had to commit suicide, allowing their souls to safely board an alien spaceship. It is a wild claim, but is it any more wild than the Christian belief in the Four Horsemen and the dead rising from their graves during the Apocalypse? Perhaps not. But what distinguishes the Heaven’s Gate cult from Christianity is its focus on this apocalyptic vision, and in its leader’s insistence that his followers take their own lives in order to avoid this horrible scenario. This brings me to the next factor which distinguishes a cult from a religion – the cult has at its centre a messianic, brainwashing, coercive and highly charismatic leader.

Religions do have leaders – such as popes, priests, rabbis and imams – but these leaders have a different personality compared to cult leaders such as David Koresh (Branch Davidians), Jim Jones (Peoples Temple) and Marshall Applewhite (Heaven’s Gate). Mainstream religious leaders, for the most part, do not abuse, coerce and control their religious population in order to further their own agenda. They are there to transmit the teachings of that particular religion – they are working for the religion, whereas cult leaders stand as the source of truth and therefore have much more power to influence their subjects, usually at their demise.

For example, David Koresh from the Branch Davidians was accused of sexually abusing minors; members of the Children of God have been found guilty of child abduction, and Jim Jones (pictured in the photo above) persuaded and coerced his followers to poison themselves with cyanide in Guyana (an event known as the Jonestown Massacre, in which over 200 children were murdered). Indoctrination seems to be a far more powerful force in a cult than in a religion.

It must be said though that all religions must start off as cults. Christianity, for example, was once a cult of Jesus – it was only after Jesus’ death that a true religious following began to emerge. Since a cult is defined by the personality of the leader, once that leader is gone, either that cult vanishes forever or it grows to become a religion which worships its dead founder. An anonymous quote on the Internet sums up this difference well: “In a cult there is a person at the top who knows it’s a scam. In religion that person is dead”.

Cults also differ from religions in that they prohibit (normally through psychological coercion and indoctrination) its followers from leaving, and urging them to disconnect themselves from friends, family and society at large. Being a member of a mainstream religion, on the other hand, is perfectly compatible with living a normal life. When you are a member of a cult, the cult and its leader is your life. Generally, cults are far more restrictive, totalitarian, authoritarian, dogmatic and isolating than religions. Criticising the cult you belong to will have far greater consequences than criticising the religion you belong to, including threats, punishment and being exiled by the group.

I also like Frank Zappa’s opinion on this topic; he said: “The only difference between a cult and a religion is the amount of real estate they own”. Of course, there are other differences, which I have already mentioned, but it is certainly true that religions leave a greater mark on society than do cults. Religions have their own property, tax breaks, music, TV channels, radio stations, books, and so on. Religions are richer, more popular, more bureaucratic and more influential than cults. However, cults are more likely to gain complete control over an individual’s mind.