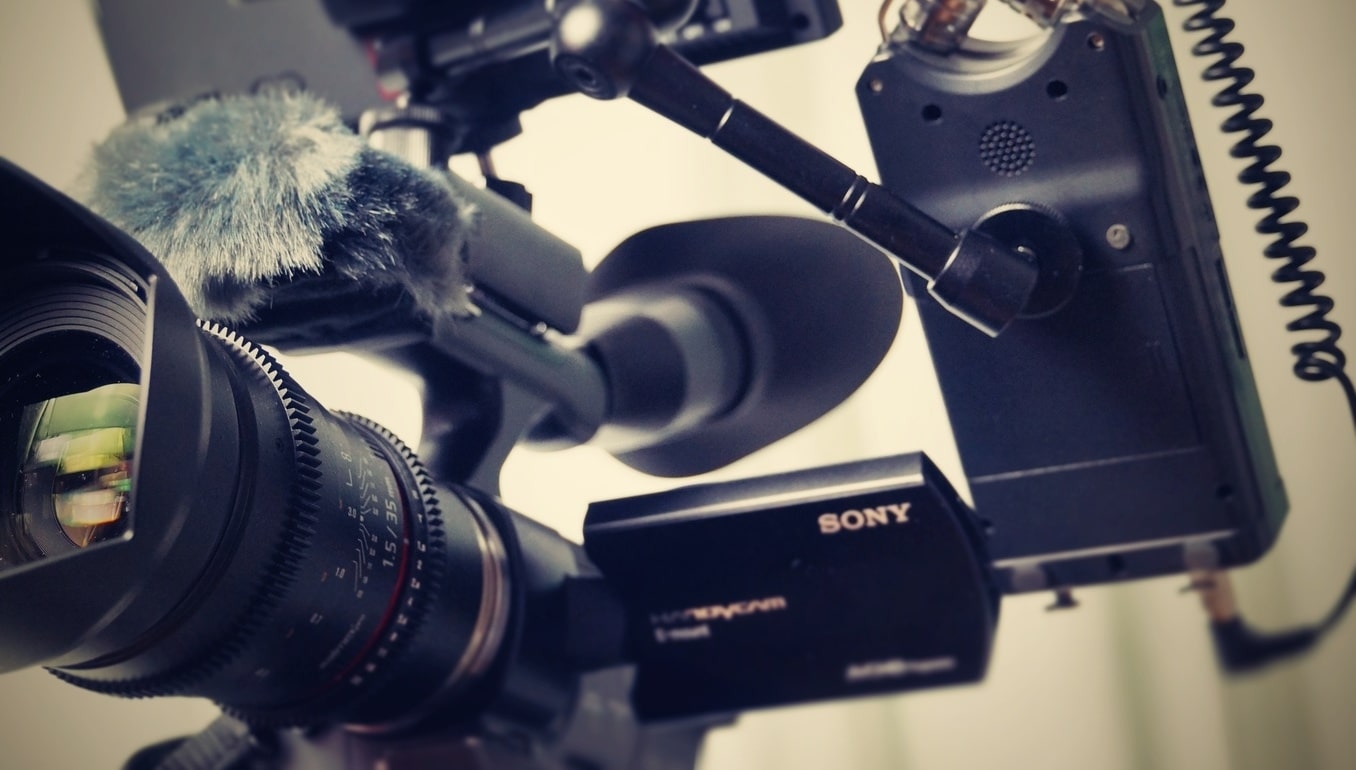 Silence and invisibility do not mean that mental illnesses are non-existent. It’s these very characteristics of mental illnesses that blind our perceptions into thinking that they are mere fabrications. In most cases, this is the reason why you will not really know if someone is suffering from a mental illness. Your co-workers may be mentally ill without your knowledge. It is more common than you think, as these illnesses do not discriminate against whom they target. Data from the United Kingdom in 2016–2017 saw 526,000 cases of work-related stress, anxiety, and depression causing 12.5 million working days lost within that range. Stigmas against mental illnesses cause shame within those who suffer from them, reinforcing the silence. Mass media deserves a large portion of the blame when it comes to the problem of mental health stigma, although, we should also acknowledge how the media can also help to promote mental health awareness.

How Mass Media Promotes an Us Versus Them Mentality

Aside from culture, much of what we know about mental health is the work of mass media, which perpetuates these stigmas. Joining the discriminatory vocabulary are words like “crazy,” “uncontrollable,” “weak,” and even “lazy.” The mass media is quick to generalise and make blanket assumptions to depict mental illnesses, whether this is through an actual report, TV show, song, game, or film. Fiction or not, our collective ideologies are formed as a result. A study on the newspaper depictions of mental and physical health by Marian Chen and Stephen Lawrie found that over half of the 200 articles on mental health they analysed were negative in tone. It can’t be disputed that this actually affects how we may associate violence with these illnesses. Cultivation theory and social learning theory, as they pertain to mass media, work together to explain how we construct certain narratives about mental illness. The former theory suggests that those more attuned to the virtual world and television conflate what they see with real-world issues, especially with things like mental illnesses. The latter theory shows that observation imparts knowledge on behaviours and social conventions, which skews our interactions with people with mental illnesses, deeming them as other.

Those who have been deemed as such are now thankfully trying to shift the narrative and reclaim their voice through different media platforms. Artists like Kid Cudi and Logic (ft. Alessia Cara & Khalid) have artfully expressed their own mental health struggles through their popular songs Wounds and 1-800-273-8255 respectively. The ultimate goal is not to cause further schisms with an “us versus them” ideology, but to remain candid about what it’s like to live with these mental illnesses. It is with great hope that people are able to read between the upbeat tempos and catchy lines to see that, as with mental illness, there is more than what meets the eye.

Natalie Portman won an Oscar for her portrayal of prima ballerina Nina in the 2010 film Black Swan. It touches on one of society (and media’s) favourite tropes: the woman unhinged. Nina struggles to play both the role of the White Swan and its antithetical, darker role of the Black Swan. Her perfectionism borders on obsessive-compulsive disorder (OCD) and she develops eating disorders along with it. Her mental state throughout the preparation for the roles deteriorates because of this, together with the introduction of a new ballerina named Lily who serves as Nina’s foil who worsens her feelings of inferiority. Nina becomes an unreliable narrator as her hallucinations of self-harm and actual harm become harder to distinguish. The film implies Nina’s schizophrenia, which ultimately leads to her demise and appears to be her be-all and end-all. She was doomed from the beginning.

This year welcomed the most successful R-rated movie in box-office history, Joker, which sparked the ongoing debate on film depictions of mental illnesses – polarising critics and viewers alike. While there is no specific mention of what condition Joker (or Arthur, as he was previously known) has, it is evident that his mental health is a driving force to explain his origin story in the film. It is a classic case of nature versus nurture. Has Arthur turned into a murderous villain because of the brokenness of society and its maltreatment of him, or is it due to his biological makeup and the family he was born into? Regardless of which side of the coin you agree with, Joker is a social commentary done in a slightly fantastical and exaggerated sense. These generalisations, while serving as a means of entertainment, are just as deceptive in forming our mindset and unconscious biases towards stigmas against mental health and persons suffering from mental illnesses. Some, however, also argue that Joker has again opened up the discourse on how to treat people with mental illnesses. While some may say it’s harmful and exaggerated, one cannot argue that it has actually gotten people talking and made them think about how their actions affect others.

This is likewise the case in many famous horror films like Psycho and Silence of the Lambs, which inaccurately claim that killers develop their violent streaks because of some form of mental illness or previous trauma. While some of these films have become cult classics, in hindsight, they imply that this is the case for all murderers. In reality, forensic psychiatrist Dr. Michael Stone says that among the general public the figure of mental illness among murderers is merely close to 1%. Luckily, there are now a number of resources that exist to ensure the accuracy of portrayals. One free resource is Hollywood, Health & Society which helps supply entertainment industry professionals with the right information to make health portrayals more valid with people’s real experiences given that today, 80% of television shows have health storylines. Also, on a more positive note, video games which are often admonished for instilling violent streaks in their players, are now taking heed of the call for responsible measures. For example, Darkest Dungeon features characters with “stress meters” that ultimately teach players that stress is a normal occurrence. Players are given the option to treat and minimise these levels, and if nothing is done, then the characters’ psyches are affected. Because of mental health awareness, this is one way to destigmatise. It’s a step.

Because art will only continue to imitate life – and vice versa – responsible content creation in media must be a valued priority. Now, a lot of this work is done by the average netizen. Hashtags like #MentalHealthAwareness, blogs, and other social media groups are how people either learn about mental health or find comfort in people who suffer the same afflictions as them. For those who actually have the power to create mass media to be consumed, respecting those who suffer from mental illnesses by creating media that regard them with respect and consideration is one of the best ways to alter the groupthink and prejudices we subscribe to because of mass media. This just proves how powerful a tool media really is. It has the power to either divide or bring about collaboration. Hopefully, if the focus is on the latter, it will give mentally ill people justice and teaches viewers how to behave and treat these people, erasing stigmas and instead, teaching empathy. Anyone with access to any form of media can do their part in rewriting the existing narrative.

Jamia Baker is a freelance writer and blogger who has a particular interest in mental health topics.