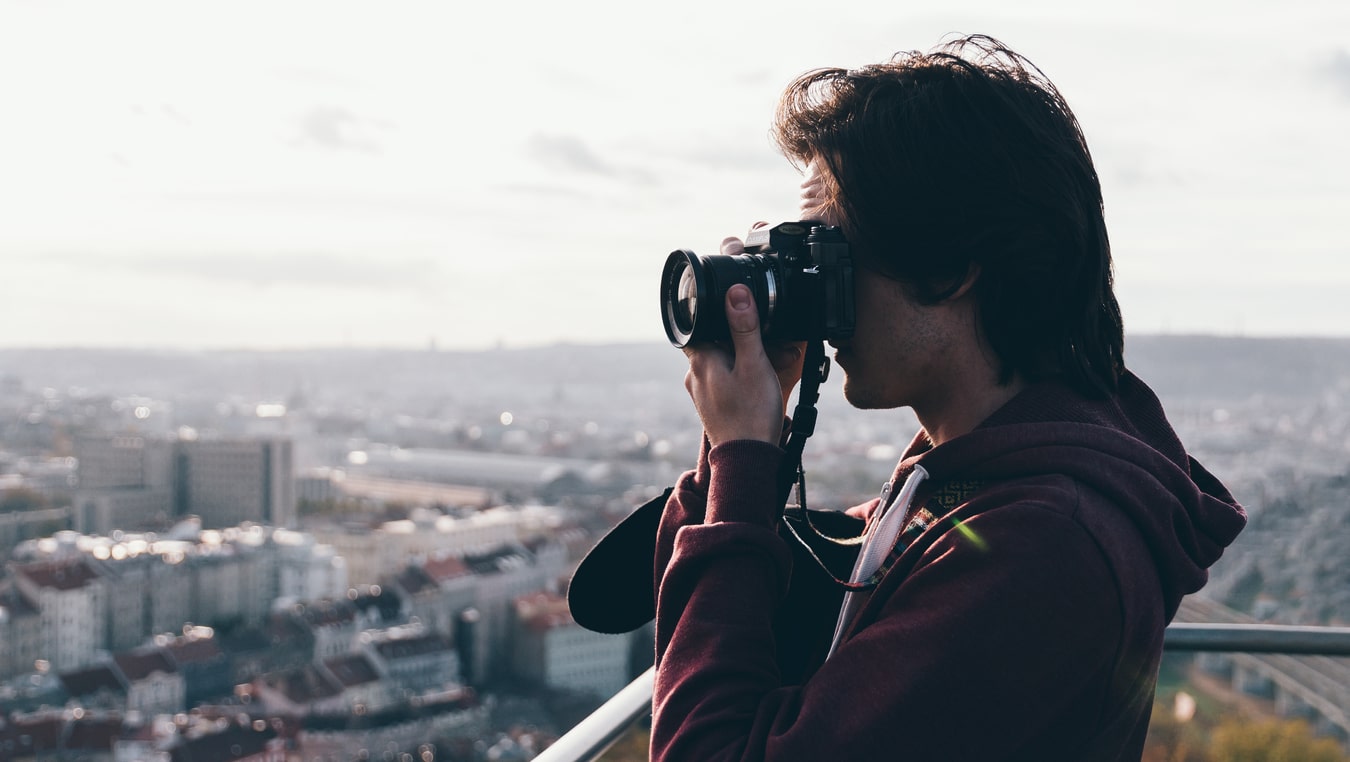 Many people try to make a clear distinction between tourists and travellers, although such a demarcation is quite value-laden. It is often a way for people to create a hierarchy of travel, whereby self-identified travellers can feel assured that they are travelling in a more adventurous, exciting, and authentic way. (I recently covered the topic of authentic travel, which I argue is a myth and problematic for a variety of reasons. Plus, using the term authentic to describe a travel experience is fairly cringe-inducing at times.) In this article, my aim is to emphasise that, while it is commonplace to set tourists apart from travellers, the distinction is not so clear, with it ultimately amounting to a form of travel elitism.

How Do People Distinguish a Tourist From a Traveller?

You can find many articles online that aim to highlight the differences between tourists and travellers. For example, tourists are said to:

In some people’s eyes, travellers travel better than tourists because they:

For tourists, a trip abroad is seen as a holiday, a relaxing break from everyday life, whereas for the traveller, going to a new country is more of a journey. However, these kinds of distinctions – as well as being lazy and simplistic – only serve to stroke the ego of self-identified travellers. It also creates an us versus them mentality that gives travellers permission to negatively judge the way that others travel.

As much as some travel enthusiasts would like to think they gain more valuable travel experiences than the tourists they turn their nose up to, the distinction between tourists and travellers isn’t always so clear. For example, if you self-identify as a ‘traveller’ but don’t fulfil all the criteria of a traveller, are you an inferior traveller? A tourist? Part-tourist, part-traveller? The truth is that every person who travels to a foreign country is technically a tourist (unless, of course, you’re living and working in said country). Also, every individual has specific preferences, interests, and levels of comfort when it comes to how they travel – and no individual preference is superior to another. From the point of view of the traveller, what matters is whether their desires have been satisfied.

A backpacker who slums it in hostels, hanging out mainly with other backpackers, is in no way more of a free-spirited and open-minded ‘traveller’ than the person who stays in an expensive hotel. Some people who may seem stereotypically like ‘tourists’ may actually engage more with local people and be more interested in local culture than the people who like to flaunt a traveller persona. Thus, the distinction between tourism and travel is usually vain and meaningless.

The American historian Daniel J. Boorstin has criticised the way in which tourists travel in his book The Image: A Guide to Pseudo-Events in America (1987). He bemoaned what he perceived to be the modern tourist’s lack of motivation to seek out authenticity, as well as his or her insistence on having a smooth, comfortable, and carefully itinerated experience, all sorted out by someone else or through the help of a guidebook. Boorstin points out that the term travel comes from the word ‘travail’, which stands for a troublesome or laborious activity. For Boorstin, the virtuous traveller is one who plans for herself, who is willing to endure hardship and discomfort. Such a traveller dives headfirst into a genuinely adventurous experience.

Boorstin feels that modern-day tourists are shallow, unbothered by whether their experiences are authentic or not. Tourists, in his opinion, no longer strive for the unfamiliar. As he writes, “The tourist…seldom likes the authentic (often unintelligible) product of the foreign culture; he prefers his own provincial expectations”. The sociologist Dean MacCannell observes: “The term ‘tourist’ is increasingly used as a derisive label for someone who seems content with his obviously inauthentic experiences,” which encapsulates Boorstin’s contemptuous view of tourists. Meanwhile, virtuous travellers of bygone eras were, according to Boorstin, sophisticated, well-read, and appreciative of magnificent sites. They journeyed to converse with “the great and the witty”.

This position doesn’t sit well with MacCannell, however, who believes the tourist is sincerely interested in authenticity but notes that such a search is frustrated by the fact that tourists are often not allowed to see the real life lived out by natives; rather, they only have access to what he calls ‘staged authenticity’, which refers to the staging of local culture, creating an impression of authenticity for tourists. In this way, the tourist is not as superficial as Boorstin (or other travellers) would want us to believe. The only issue I have with MacCannell’s account is that it seems to paint tourism with too broad a brush. I don’t doubt that staged authenticity is a real phenomenon that permeates heritage tourism, but if, as a tourist, you spend enough time exploring a city, town, or village, you will certainly see the non-staged local culture and real lives of others at play.

MacCannell further repudiates Boorstin’s analysis, saying that it reflects a typical upper-class view that “other people are tourists, while I am a traveller”. Indeed, class, privilege, and status may play an important role in the way that some people like to elevate themselves as travellers while scoffing at tourists. But class aside, we can at least call such an attitude as elitist in nature. And it tends to be as nauseating as the stereotypical behaviour of tourists that travellers spend so much time complaining about. No one actually gains anything from travel when it serves this kind of self-aggrandisement, which is often what the distinction between tourism and travel contributes towards.

It’s crucial to remember that there are all kinds of motivations at play when it comes to travel. For example, John L. Compton has identified nine motives for travel in his paper Motivations for Pleasure Vacations (1976). Seven of these motives are socio-psychological: escape from a perceived mundane environment, exploration and evaluation of self, relaxation, prestige, regression (i.e. being able to act immaturely without being judged by one’s peers), enhancement of kinship relationships, and facilitation of social interaction. And two fall within the cultural category: novelty and education. Similarly, the sociologist John Urry argues that tourism is “a whole series of games, with multiple texts”. It is tempting to single out one or more of the motivations outlined by Compton, or that of authenticity, and claim this motive is more worthwhile than another (e.g. education is more wholesome than prestige, novelty is more rewarding than comfort), and on some accounts, this attempt would be justifiable.

But we should be wary about judging people for why they travel, how they travel, and what they get out of their experiences, for these judgements, a lot of the time, create more closed-mindedness and separateness which, ironically, is what the so-called traveller thinks they are overcoming when they travel. Indeed, the ego trip of ‘being a traveller, not a tourist’ can create openness in some ways but narrowness in others. Like with our obsession with authenticity, it is sometimes best to drop labels and rigid identities and to live and let live, or travel and let travel.